Can a City Be Resilient?

We praised Tokyo’s sustainable development surrounding their transit system; however, in towns outside of this megaregion, they do not have these capabilities. The towns within the prefecture of Fukushima, the preferred mode of transportation was cars. In front of every retail center, there was parking spots and parking lots, indicating people needed to travel by car in order to reach these destinations.  In Kyoto, a much older city, the roads are much smaller. It seems that within these condensed patches of infrastructure, bikes and walking are the preferred mode of transportation. With towns within Fukushima, power plants have taken advantage of the hardly dense population for the rest of the country. Prior to the nuclear reaction, the plant in Fukushima powered most of Tokyo. Unfortunately, these are the areas that are susceptible to a nuclear reaction or other hazardous materials such as hydrogen because of this reason.

Resilient is not an adjective I thought could describe a city or a community beforehand. The towns of Fukushima show true resilience. The people did not abandon the city even when there was nothing left to return to for some. There were no more jobs and for some, no more homes. Towns that had been there the last 1200 years were wiped. All the town’s history, important monuments, and people’s homes were all gone in a matter of a few hours. In place of these towns, the have built a seawall all alongside in order to mitigate further damage in the future. They have also built new homes for those who were forced to evacuate. They are slowly one by one tearing down homes that were affected by the earthquake and tsunami. The amount of current movement that bustles in and out carrying soil bags was impactful. They did not leave the city to let nature took over. The amount of work that goes into removing the entire surface of multiple towns sounds like a development nightmare. There is a lot of current movement, even eight year later, in these towns that are building infrastructure in place in order to mitigate and rebuild livable conditions. 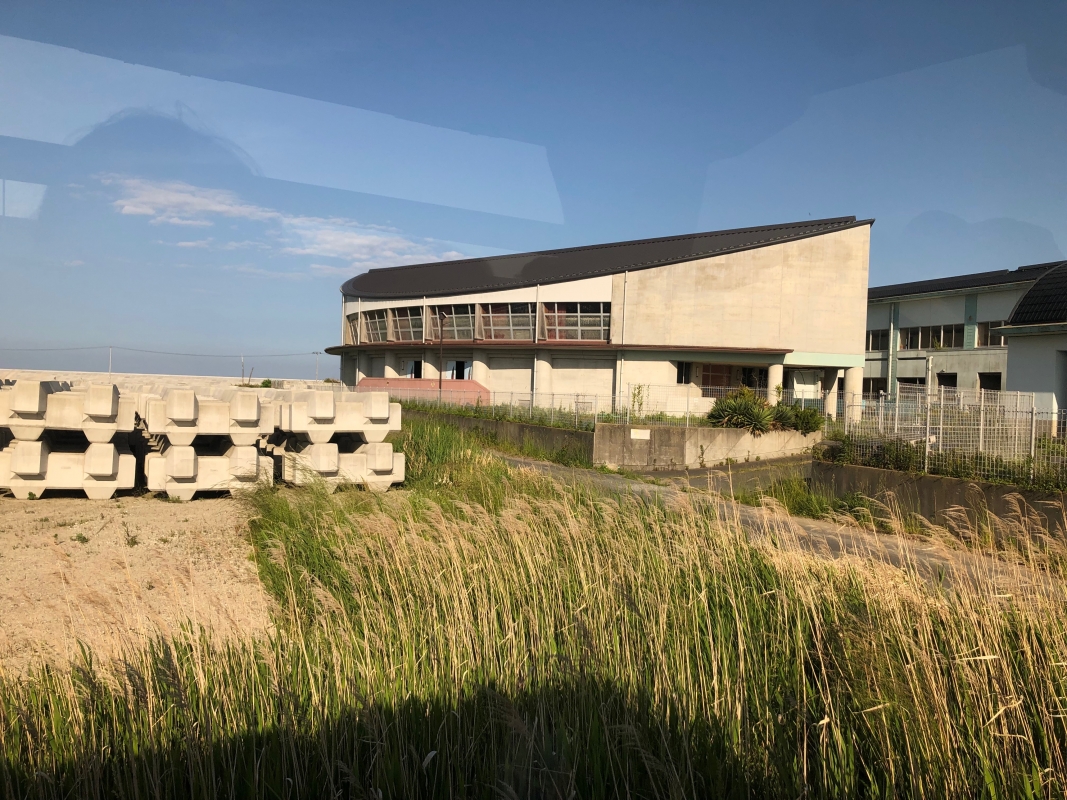 Image 1: The seawall supplies next to the last standing school. 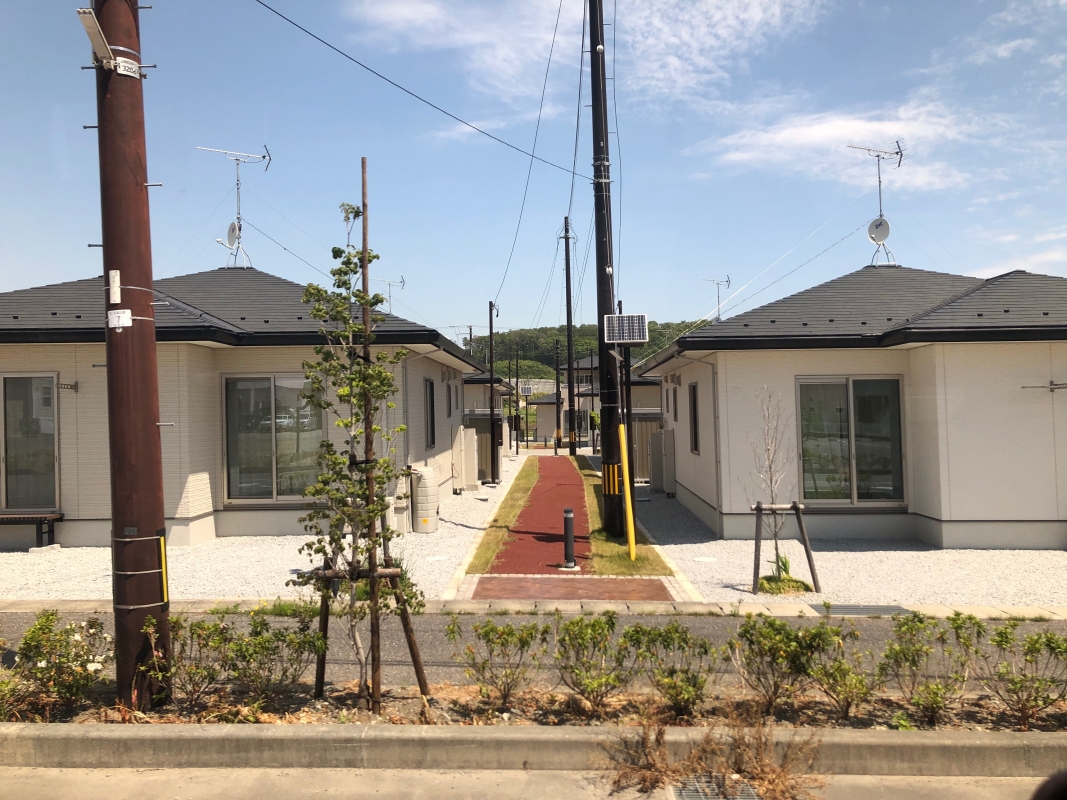 Not only are they keen on physically rebuilding, they want to rebuild their community. The sheer determination from Mayor Toshitsuna Watanabe of Okuma really left an impact on me. Even after 8 years, he still considered himself the mayor of the town and never stopped working on his duties ever since the day of the evacuation. He still felt ownership and responsibility over his town. He is aware that the elderly in the community are the ones who want to come back and he is recreating a home for them because they do not have the economic stability to work in another place and restart their lives. They just want to retire and finish their lives in their beloved home. I am touched that so many resources and money are going to the reconstruction of this town primarily for its elderly inhabitants. 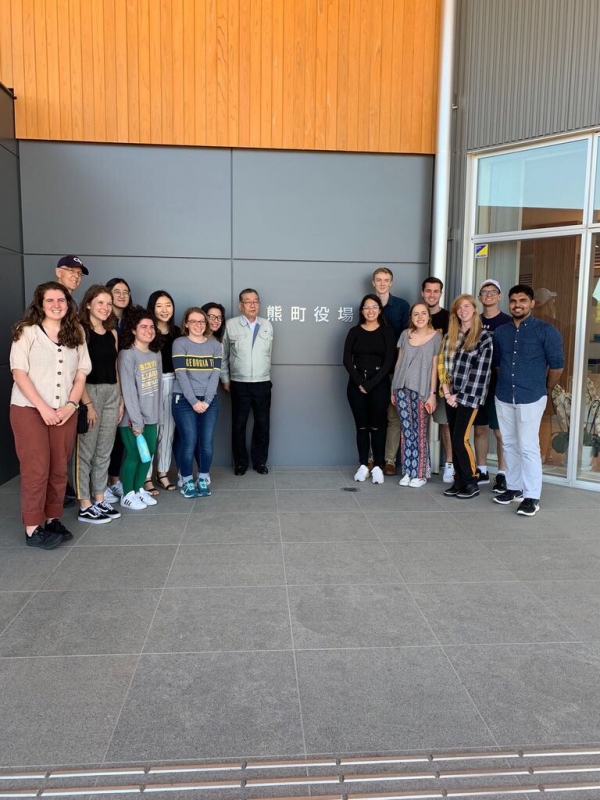 I am touched by our tour guides who are still tirelessly trying to make the city a home for themselves and for their loved ones. This is their home and their history, and they will continue to rebuild. I also believe it says a lot of the Japanese culture and their beliefs. They value tradition and innovation. They are rebuilding their communities that have significant history and taking the opportunity to do things better. They took the opportunity to convert to 100% renewable energy and have flooded their fields with solar panels and a hydrogen plant. I am very impressed with the determination of the government, the people, the businesses, and the overall community. I do believe the towns once affected by a triple disaster will be the epitome of a resilient community for others in the world to emulate. 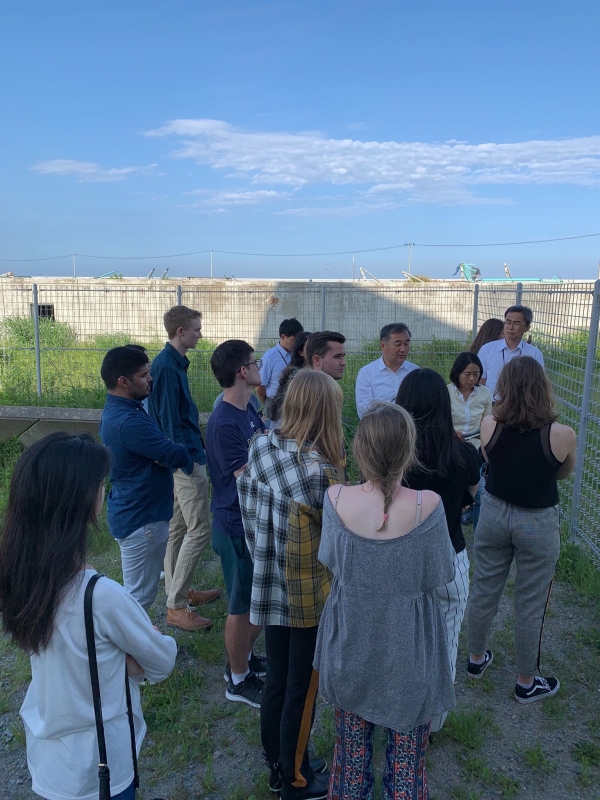