Burning up the Trash in Japan

Over the past few decades, the amount of trash our society has generated has grown significantly. In an effort to preserve the environment, both the United States and Japan, both highly developed countries, have placed a tremendous effort into promoting recycling and reducing the amount of waste that is generated. However, through my time spent in both countries, it is clear that there are differences that exist in their approach to trash disposal.

Having traveled throughout Japan, it is evident that there are few trashcans in public areas. However, the streets remain in pristine condition as people carry their trash and dispose of it at home. Wherever there are trashcans, there are multiple containers where people can put their recyclable material. The trashcans are clearly labeled with pictures and diagrams, indicating the type of trash they contain. Typically, the containers are divided into plastic containers, bottles or cans, and combustible trash. 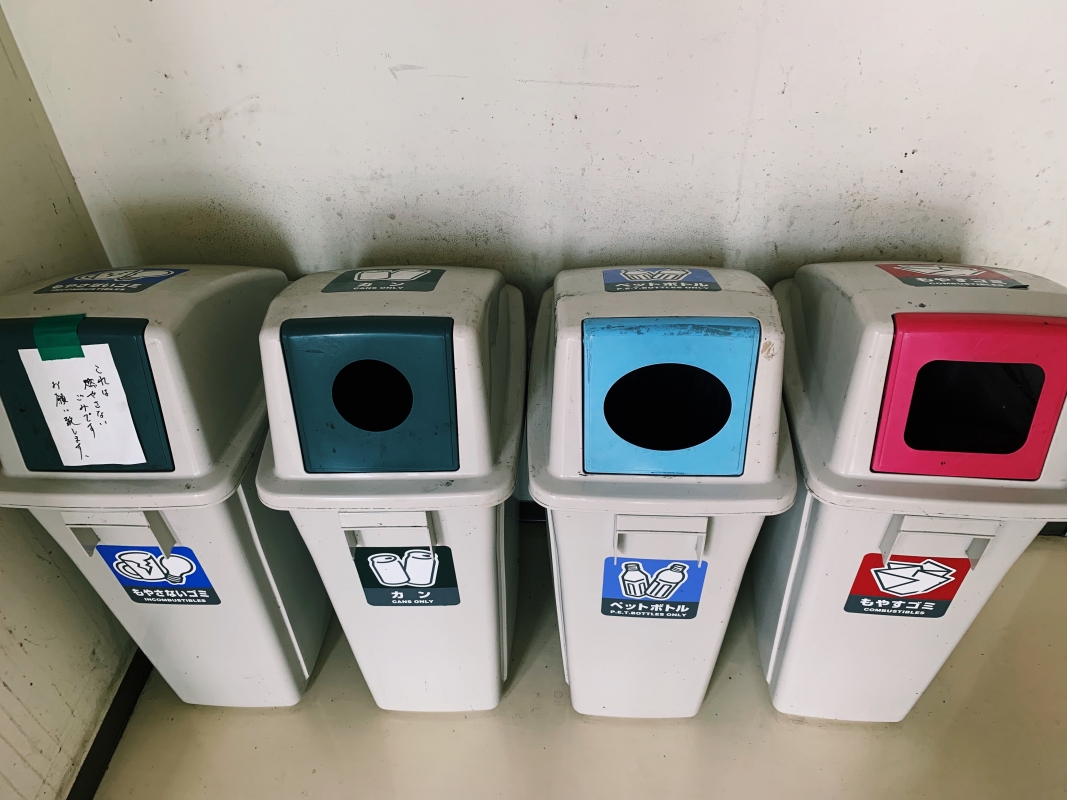 Japan places great effort into properly separating trash. When I was in Hiroshima, I attended a festival where there were crowds of people celebrating. As I was walking along the streets, I noticed large trash containers that were being monitored by workers who were making sure the trash was correctly disposed of. Even in our Kobe University dormitory, there are trashcans that categorize specific materials, and these various types of trash have specific collection days and times. However, despite these efforts, I have noticed that there are not specific containers to dispose of cardboard or paper. These items tend to fall under the category of “combustible trash” and are incinerated with other trash. In the United States, although there is a greater presence of trashcans in public places, often times, they are not accompanied by a recycling bin. All trash tends to be placed in a single container. In areas that do encourage recycling, there is typically just a trashcan and a recycling bin to put all recyclable material. The material is not separated as thoroughly as it is in Japan. 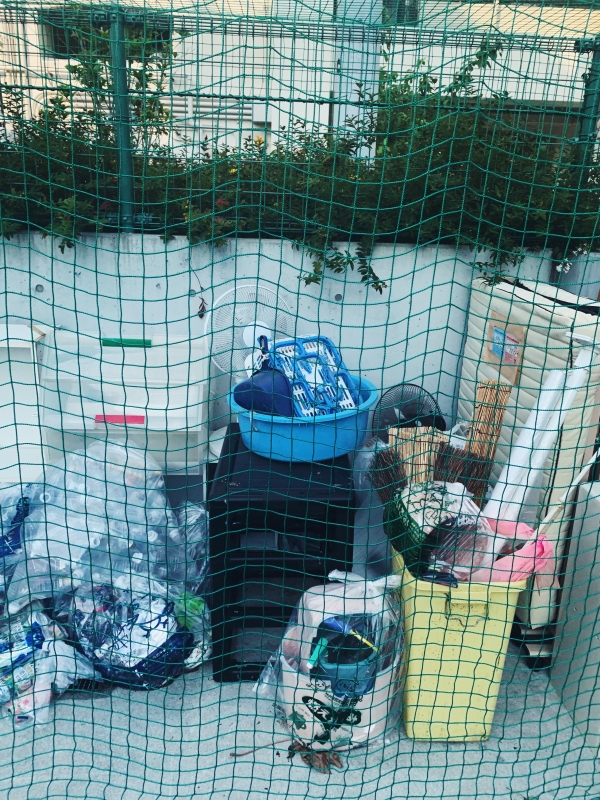 Japan also has to tackle waste disposal from an alternate approach as there is a limited amount of space for large landfill sites. Waste management companies have thus resorted to incinerating their trash. Although in the past this has created an overproduction of dioxin emissions and has severely polluted the environment, new technologies have emerged to eliminate the dioxin in smoke. Other efforts such as using the heat generated from burning trash to produce electricity have increased the sustainability of Japan’s disposal of municipal solid waste. In the landfill sites that do exist, the landfills tend to be semi-aerobic, meaning that they provide partial exposure to natural air and contain pipes that help treat polluted water. This decreases the amount of greenhouse gases produced and allows the waste to stabilize faster so the area can later be transformed into areas such as parks. This was specifically seen at Sakai Solar Energy Generation Plant, which was formerly landfill site, but now holds thousands of solar panels. On the contrary, the United States has far more available land to serve as landfill sites and has disposed of the majority of its trash in these areas. 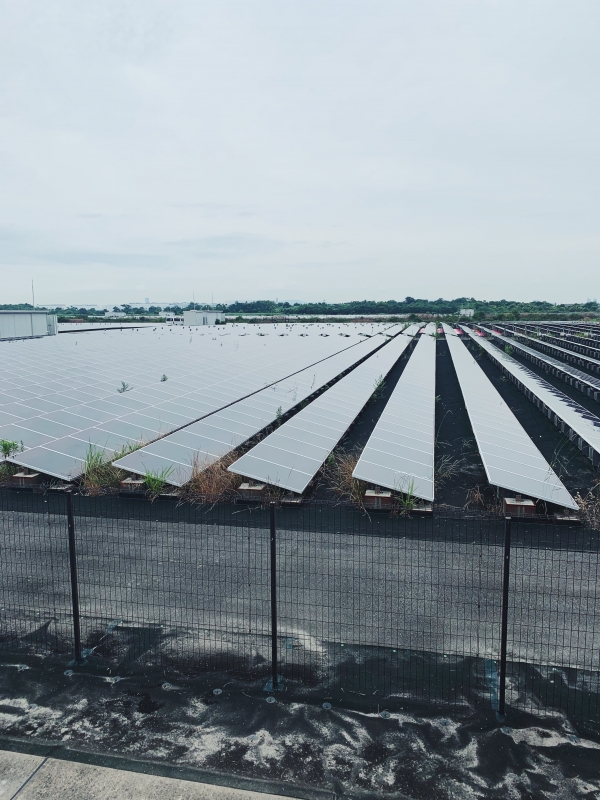 Recycling, in all cases, decreases the waste stream that is produced. This is of particular importance in Japan because again, there is simply no space to hold a magnitude of trash. Japan’s densely populated cities make it even more imperative to reduce the amount of trash as high levels of trash could contaminate an area quickly. This, in turn, has impacted its disposal practices as trash is burned to reduce the amount of space it takes up. This has also led to its emphasis on recycling so that every material that is used does not go to waste.

As countries become greater aware of the impact waste can have on the environment, they have been placing a greater emphasis on reducing the amount of trash produced and creating laws to encourage reducing, reusing, and recycling. Although improvements can always be made in these systems, the United States and Japan have placed substantial effort to find a system that works for its own country’s needs.