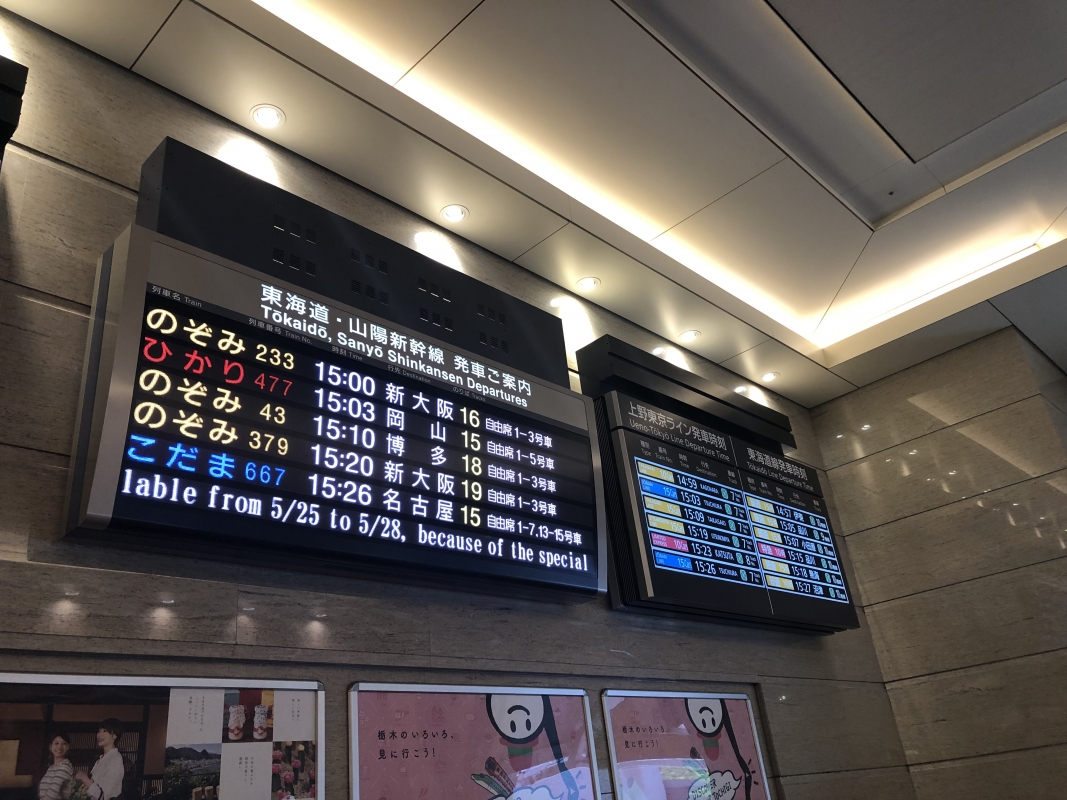 Three summers ago, when I visited Japan with my family for the first time, I rode numerous subways and buses, but I never paid attention to both the transit tour and busy service until the transit tour. It was approximately 10:30 in the morning when we entered Harajuku station and although it was not rush hour, there was still a myriad of individuals commuting to work. Further into the tour at around 2 to 3 PM, I noticed that the crowd on the subways remained the same. This time, however, there were fewer dressed in professional attire and more tourists and students riding the subway, during these off hours. Despite the crowds of people, it was still relatively quiet on the trains, with everyone minding their own business and no one talking loudly or disrupting others. 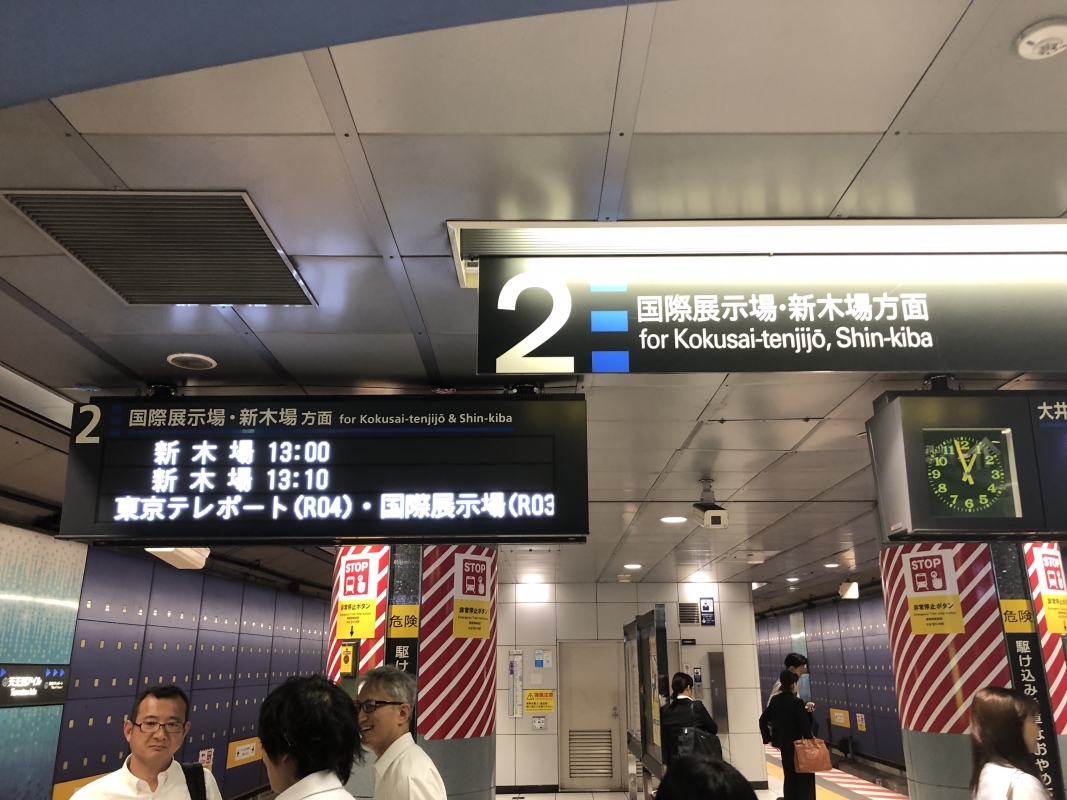 Moreover, the trains always arrived and left in a timely manner. At most stations, there are overhead screens that list the specific train, its line, and platform number as well as the exact time that it will arrive. Given this information, I was able to easily check my phone to see if the train really arrived at the specified time. For instance, Shinjuku station is at the end of the Odakyu line, so the train stops there for a several minutes before departing. I noticed that the doors on both sides of the train were left open, and one minute prior to the departure time, the driver first closed the doors on one side. A few seconds before the scheduled time, the driver closed the remaining set of doors, and the train left exactly on time. Furthermore, I learned that a unique alarm at each platform alerts commuters that the train is about to depart. At first, I did not notice these sounds at all until we were halfway into the transit tour. I was standing right under a speaker when it suddenly played what was more of an odd than pleasant tune. Every time I rode the metro in Shanghai, China several months ago, I could always hear the loud, cacophonous beeping right as the doors close, but during this Tokyo transit tour, it always took me a while to realize the euphonious tune that was currently playing at the platform.

Despite the seemingly infinite number of transit lines owned by private companies, there were many signs hanging all over each station we walked through. I realized it is easy to find your way around as long as you have the directions to your destination with the specific lines and exits to take. It was easy to follow the signs, and there were also numerous maps and information centers at your disposal if you get lost. In addition, all the signs have English, Chinese, and Korean translations to aid foreigners and tourists navigating Tokyo’s public transportation system. These translations are also provided on the digital screens found in most trains which display the next few stops of the transit line, in addition to how many minutes it will take to arrive there. However, I noticed that train for the Odakyu line did not have these digital screens, which made it difficult for me to determine whether or not I was going in the right direction. Finally, I think that the most important aspect that I pulled from today’s transit tour was a glimpse at how Tokyo’s transit system takes into account equity. At one of the stations, I noticed a handicap sign painted on the ground, specifying that the subway car that stops right in front of it has a designated area for the disabled. On most of the train cars that I rode on, there was also priority seating for elderlies, pregnant women, women with kids, and anyone with physical injuries or disabilities. With the Tokyo transit tour, I am increasingly interested in learning more about the country’s approach to equity in its various modes of public transportation. 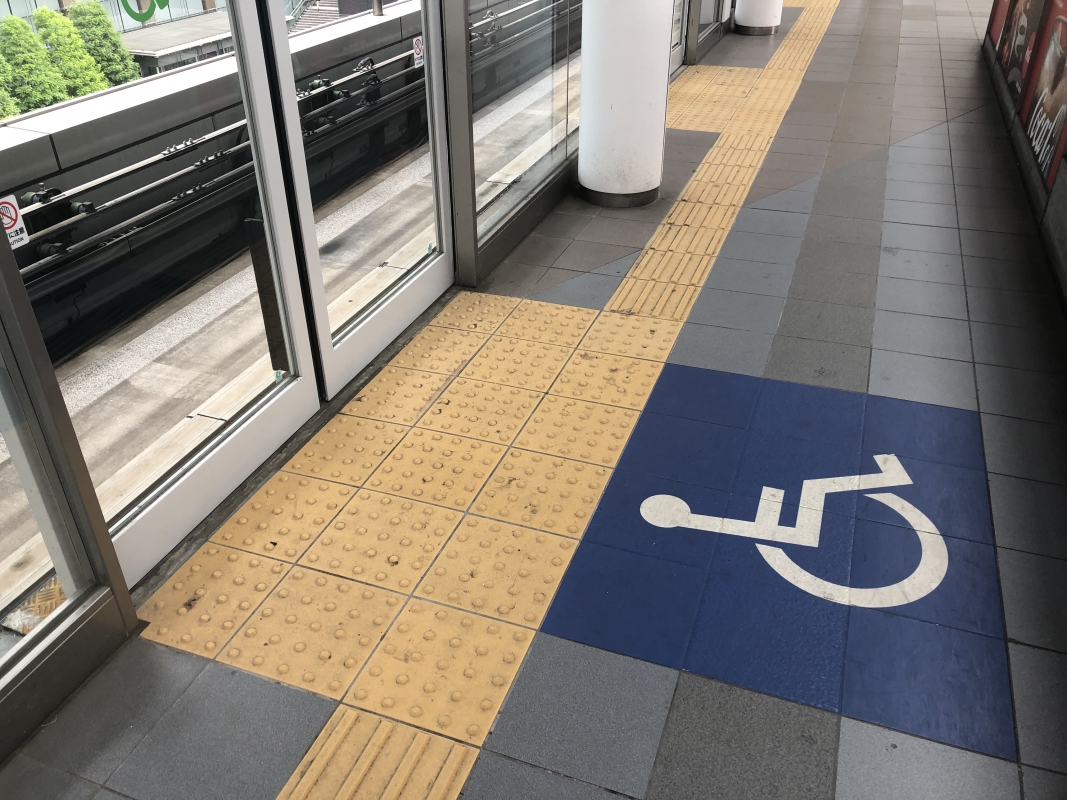