Achieving Sustainability Inside and Outside Megaregions 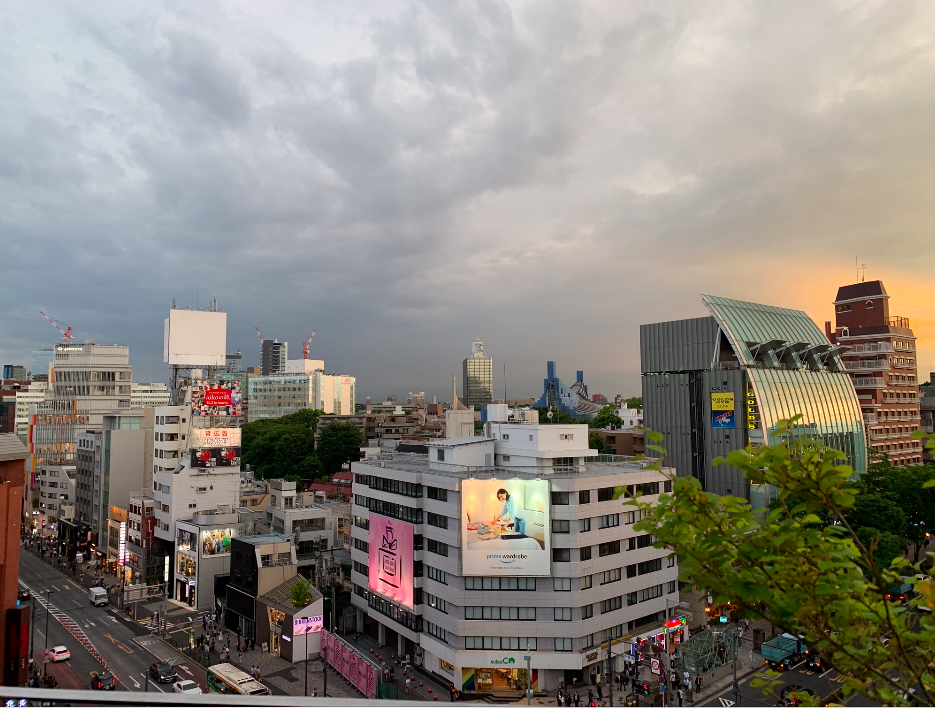 Branching out from the heart of Tokyo and venturing further into the country’s mainland during the travel leg has allowed me to experience a very different side of Japan. Tokyo, the heart of a bustling megaregion, is packed full of people and skyscrapers, with clean streets and efficient transportation. Its infrastructure is made to be sustainable – their population density allows for effective public transit and their culture promotes cleanliness and minimalism. Further outside the city, however, there are obvious differences in transportation and land use. 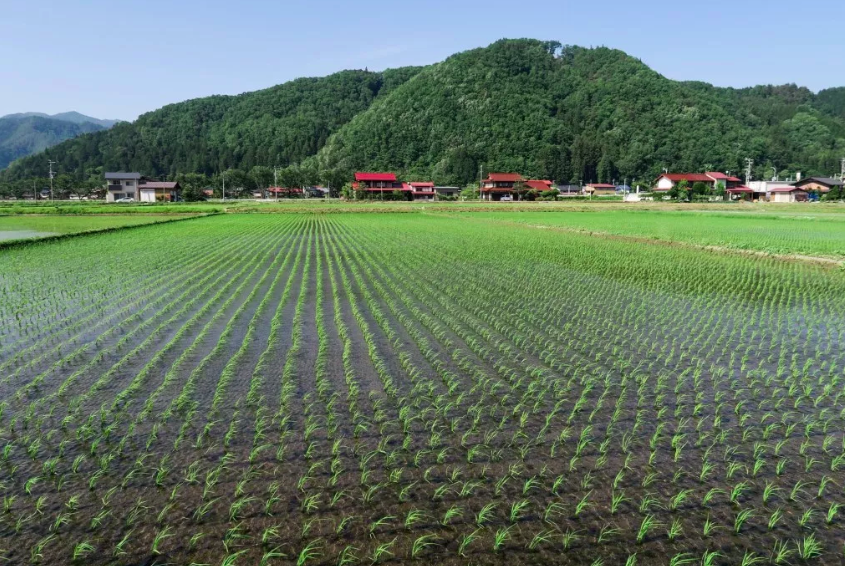 Source: A Matter of Taste

As we switched over from the Tokyo Metro to the JR trains, we got a better feel for life outside of the city. The buildings are still compact, but are more spread out and shorter than in Tokyo. The transit system has less centralized hubs, so people more frequently drive cars or take buses. Additionally, a much smaller proportion of the land appears to be used for residential purposes and instead is utilized for agriculture. Much of the terrain we passed on the way to Fukushima from Tokyo was covered with smaller and likely less wealthy villages surrounded by rice paddies. I thought that this difference highlighted an important point that some aspects of sustainability are contingent upon the wealth and resources of an area. Outside the megaregion, cities don’t have the same financial resources or built-in infrastructure to achieve the same sustainable development that Tokyo and nearby major cities have. 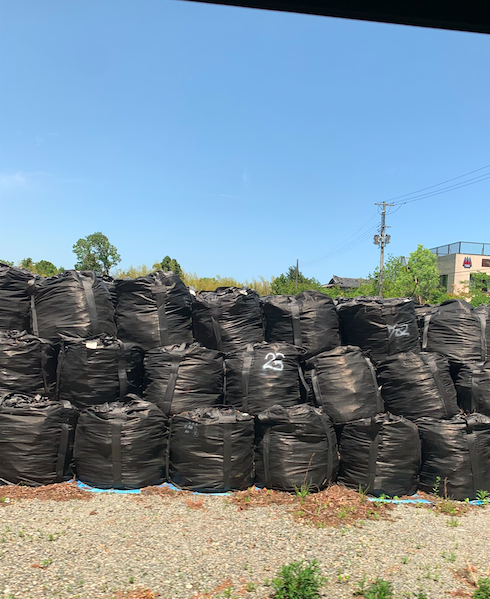 Visiting Fukushima and meeting with the residents was very moving and inspiring. I had heard of the disaster when it happened in 2011, but never truly understood the scope of the nuclear meltdown or the extent of the citizens’ displacement. I was also especially struck by the social justice aspect of the story – TEPCO, a massive corporation from inside the megaregion, was exploiting a less wealthy village to provide energy for Tokyo. After their failure, the residents of Fukushima have been left to pay the price of an extensive exclusion zone, decreased agricultural market value for crops, health risks, and overall loss of livelihood. They are also forced to bag up and compile what has grown to be 19 million bags of radioactive soil that TEPCO has no real plan for disposing of.

Fukushima’s resilience is incredible – even after being exploited in this way, they are determined to rebuild their hometown and do so even more sustainably than before. Instead of turning to fossil fuels after the nuclear disaster, the city has invested in safer clean energy technologies. They have recently opened solar parks and installed wind turbines to generate energy locally. Their emphasis on future-building education is very impressive and will raise a generation of impassioned locals working to revitalize the area. I am hopeful that this generation will continue to grow and foster renewable energy technologies and help Fukushima become self-sufficient and sustainable. 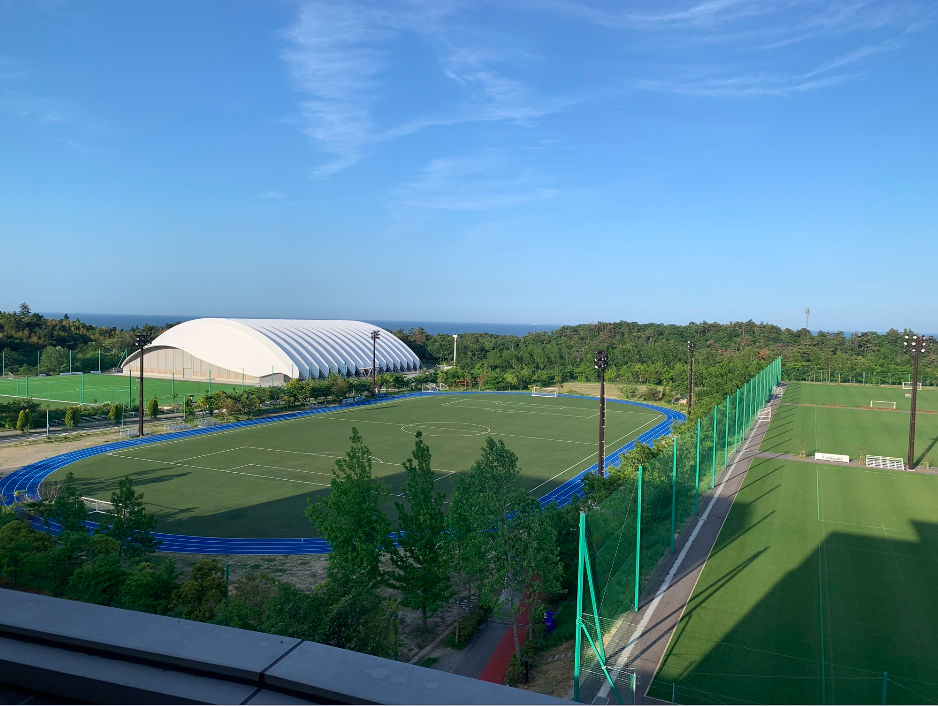 J-Village in Fukushima (if you look closely you can spot a wind turbine!)

Exploring different regions of Japan has shown me how life varies inside and outside a megaregion. It has also shown me that the ability to practice sustainable development relies on a number of factors that are often harder to achieve with sparser populations and lower GDP. However, Fukushima’s resilience and commitment to revitalize sustainably gives me hope that when a community unifies in support, sustainable development approaches can be attained anywhere.