Infrastructure or Culture (A chicken and the egg dilemma)

When I tell people that I live in Atlanta and ride my bike to work, more often than not, they ask me if I'm suicidal.

Even though I've heard this over a hundred times, I still get offended by people's reactions because I'm actually trying to do quite the opposite. I continue to bike to work and to the grocery story because it allows me to incorporate more physical activity in my day and lead, what I believe is, a healthier lifestyle. It's true that the bike infrastructure in the United States is sparse, and biking with distracted drivers is dangerous. However, instead of saying we need to dedicate more funding towards building out our bike network, people say, you'd be safer riding in a car. In this lies the biggest difference between Dutch and American culture. When the Dutch recognize that a roadway is unsafe for bikes, they dedicate funding toward improving the infrastructure. When Americans realize the roads are unsafe for pedestrians and bicyclists, they say, you should probably just drive. 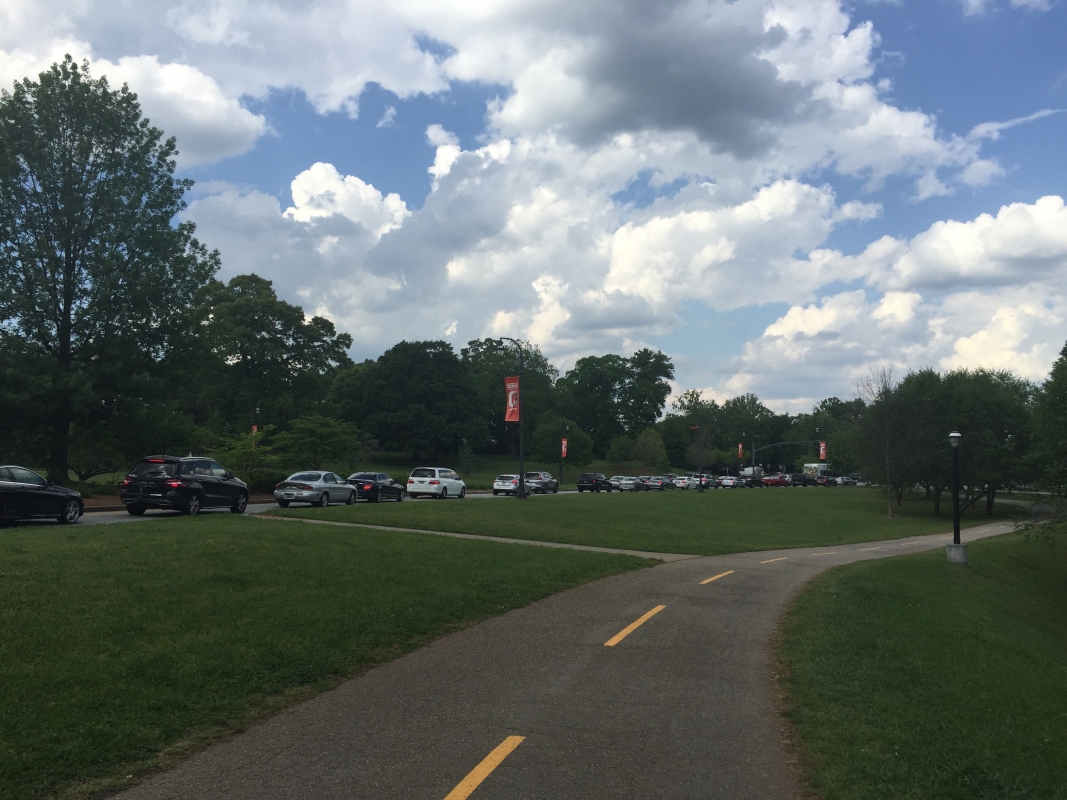 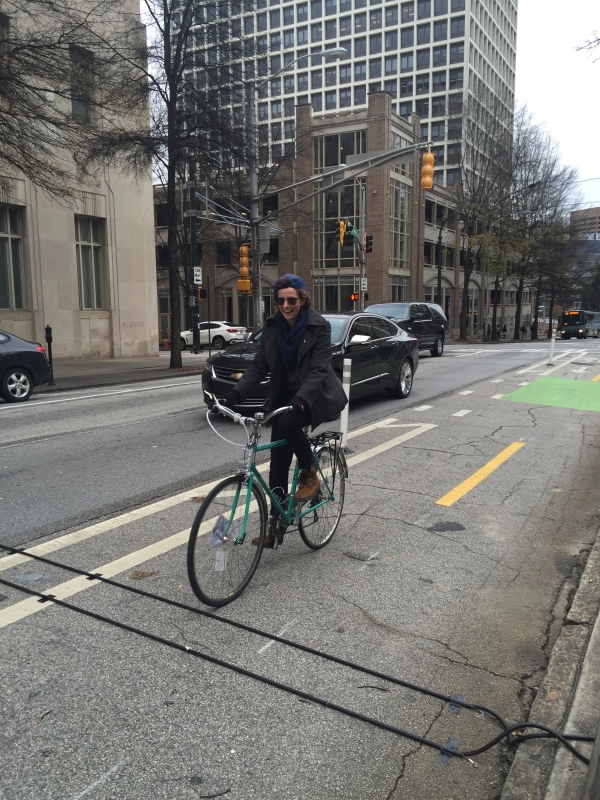 In the video, How the Dutch got their cycle paths, Mark Wagenbuur recounts historical events and trends, in the Netherlands, that lead to the national investment in bicycle infrastructure. To my surprise, these events were no different than what has occurred in the United States. Wagenbuur points out, during the 1950s and 60s, buildings were demolished, streets were widened, and more space was dedicated to cars. The oil crisis, in the 1970s, created an awareness of our dependency on an ever diminishing source of energy. And to top it all off, vehicle related deaths reached an unprecedented high. This all happened in the United States too, but we moved in very different direction. Instead of investing in more sustainable modes of transportation, we ignored the pressing issues and continued to build auto centric cities. As a result the bike networks in the United States are nowhere near as robust as the infrastructure in the Netherlands.

In Atlanta, I bike 7 miles to and from work everyday and, depending upon which route I take, 80-90% of my commute is on an off-street multi-use path. For the other 10-20%, of my commute, I ride with traffic. I've been biking with vehicular traffic for years and, while I'm cautious, I feel confident in my ability to assert myself and navigate through the streams of cars. Not all people feel this way, which is what keeps most people from commuting by bike in Atlanta. Atlanta is working hard to build up an American bike network, but there are still some serious gap in the infrastructure. There are very few continuous routes that contain protected cycle tracks. Most of the infrastructure consists of painted bike lanes, along roadways with a speed limit of 45 mph. The bike lanes are inconsistent and often drop off, pushing cyclist into the vehicle lane. This is stressful and I understand how this is an unsuitable system for people, who are uncomfortable biking with vehicles, and how this would lead them to saying I am suicidal. Yet, what comes first?  If Atlanta's protected bike network was more built out, would more people feel comfortable riding everyday? Or do we have to change our culture, in order for people to support the investment in infrastructure? 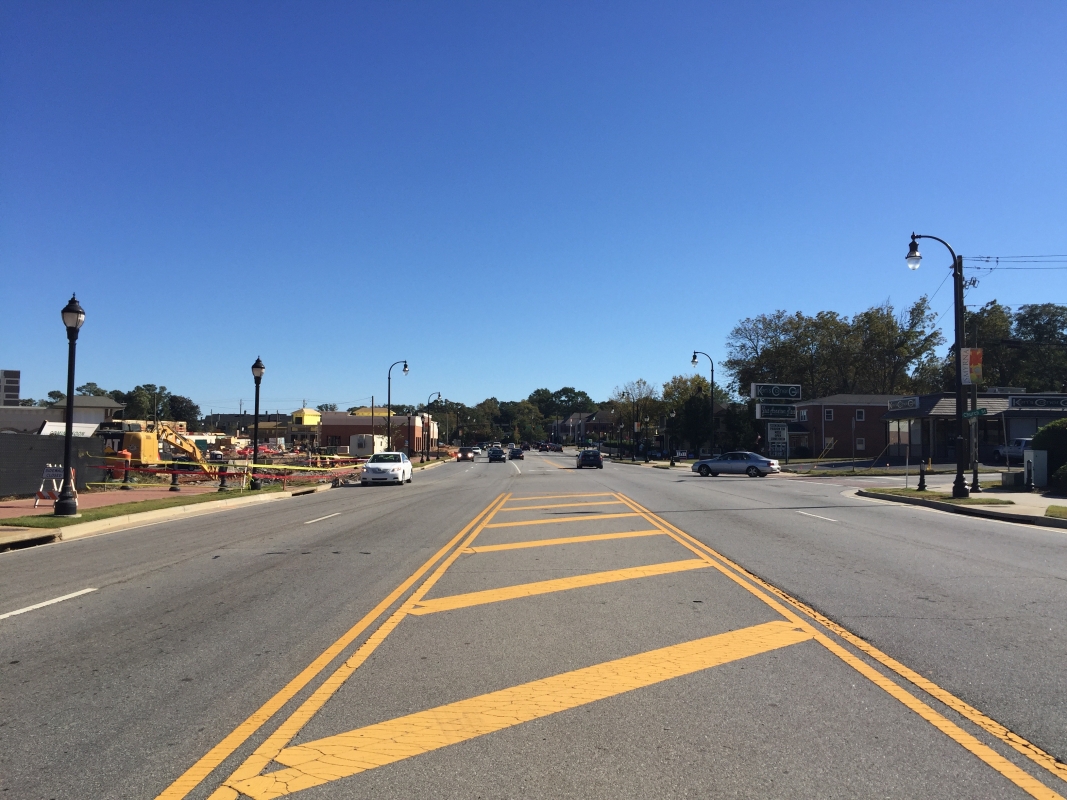