Houten: The most "bicycle friendly" city EVER

Houten is a bicycle and pedestrian planner’s dream.

As a planner and a bike commuter, I fantasize about a city where everything can be accessed by bike. A city where children can safely and independently travel to school and to friends’ houses. A resilient city that is self-sustaining, yet connected to the region by an expansive transit network. Houten is a manifestation of this dream. However, after experiencing it, I’m not sure I could live there. 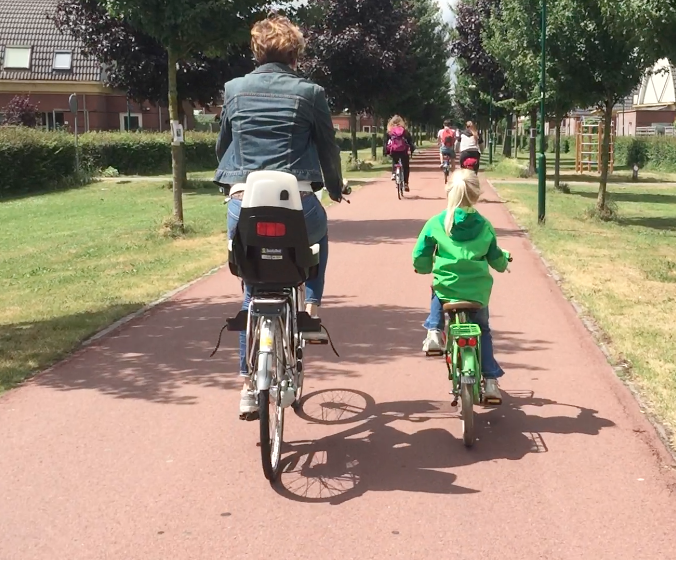 Initiated as a Greenfield development, in the 1970s, the architects, planners, and engineers had free rein to design a city that fit their ideologies. They believed that the auto-centric city plans of the 1960s and 70s were jeopardizing the physical esthetics of small towns and the social health of communities. Recognizing the social and environmental benefits biking, the developers and citizens drew up land use and transportation plans for Houten that prioritized public transit, bicycles, and pedestrian by aligning transit as the central spine of the city, organizing an organic system of green space off of the transit hubs, creating an inner core of paths, and prohibiting vehicular traffic to penetrate through the city. Unlike most cities, the consultants, who developed the original designs, continued to work with the city to build out plans and strategically accommodate growth. 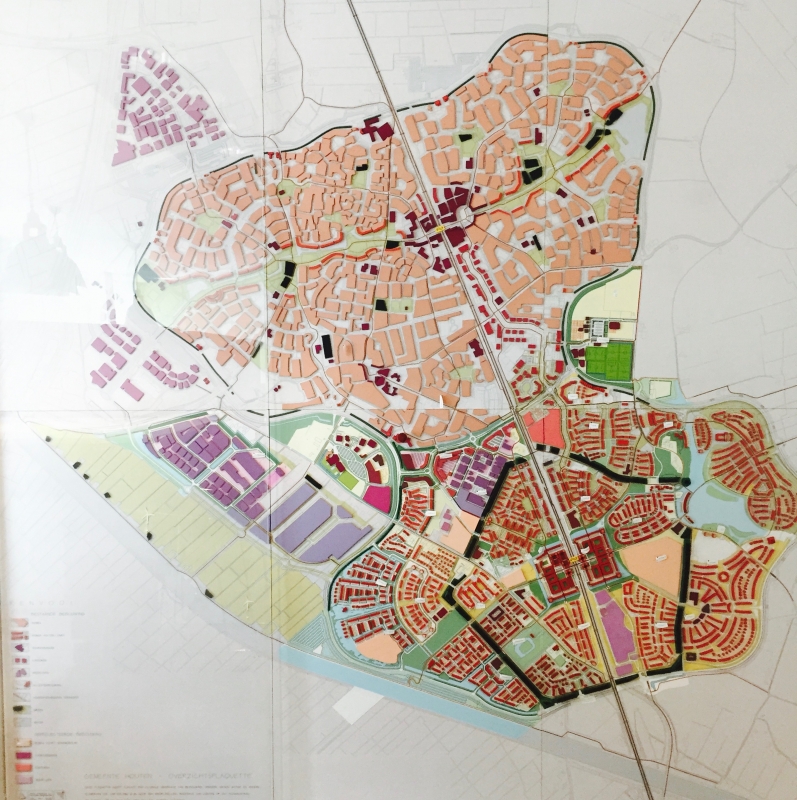 I feel in love with the city, during the morning lecture about Houten’s transportation network, but after spending the afternoon biking through the neighborhoods and city centers, I questioned whether I could see myself living there. I’ve never felt more comfortable navigating through a city. The streets are designed with subtle traffic calming features, like chicanes, which made fast vehicular traffic virtually inexistent. The sheer number of children biking along the paths made it clear that biking is by far the most convenient mode of transportation to school and that parents feel comfortable giving their kids more freedom to roam. The layout of the city seems perfect and I’m not quite sure what specific aspects turn me off. Does it lack diversity? Is it the scale of city? 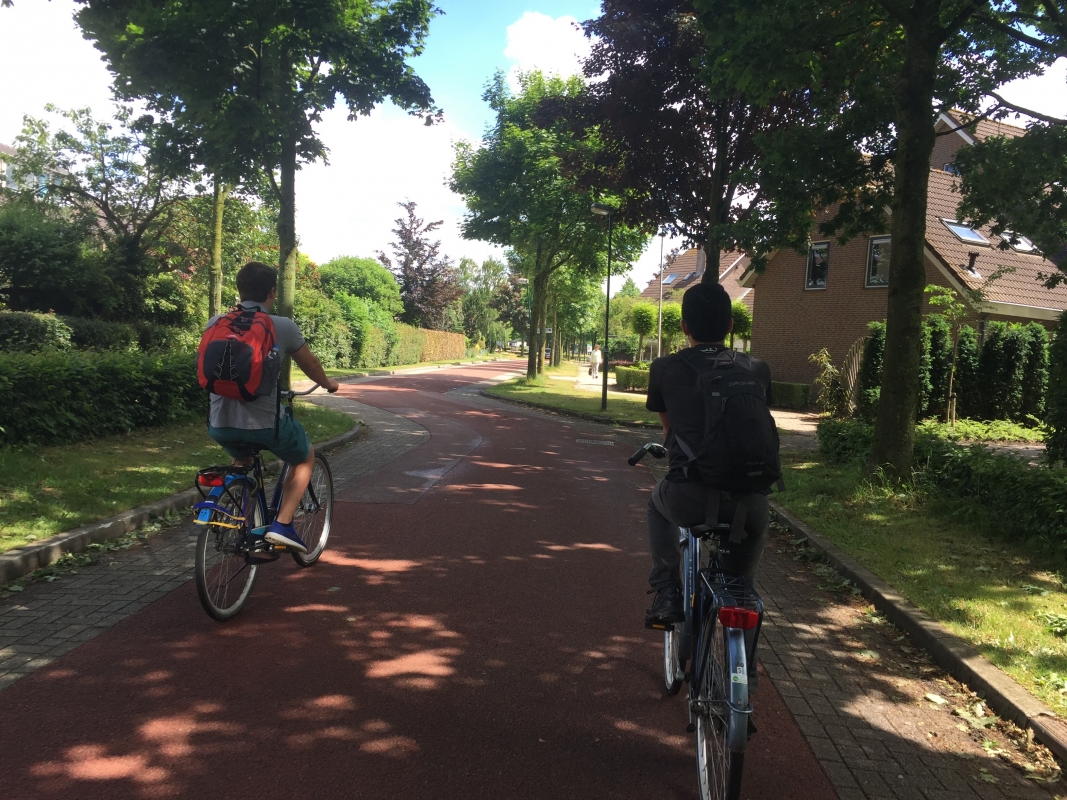 Speaking with public officials, we learned that Houten has a population of about 50,000, but about 60% of residents are employed outside of the city. Of those daily commute trips, 90% are taken by car. Hearing the first statistics didn’t surprise me. From my experience living and working in Boulder, Colorado, I learned that when cities create strict urban growth boundaries they often have issues with regulating housing affordability. Higher housing prices attract a population with larger annual incomes and, in turn, higher levels of education. It makes sense that a city of this scale can not sustain the diversity of jobs needed to attract a more educated population, but it blows my mind that 90% of those trip are taken in a car. If all the pieces are there to make bike-transit trips possible, what’s motivating people to drive?