I’m not sure how I would describe Houten to a person that has never been. I would hope that they had seen The Truman Show, because that’s really the best way I could help someone understand it. Houten seems almost to good to be true; too perfectly designed to be real. It is a case study in what can happen with excellent, well-thought out planning. As in, if a bunch of planners got together to start from scratch on a city, Houten is what they would make.

We got to listen to a really prominent and experienced Dutch city planner named Jan. He loved to talk about transit. I talked to him about light rail for at least 30 minutes and he was much obliged. But something he told us, which will stick with me, is that when you are looking to develop, you start with transit. Once you have the mechanism to move people around, the people will come. It’s a field of dreams kind of transit attitude, and it’s kind of cool. When it comes to Houten, this ideology definitely applies. Houten began with a group of people realizing that a town could be built right on the train tracks that lead to Utrecht. And so they just built it. Houten feels like it was born as the brain child of a bunch of city planners that got together to make a perfect city. Essentially, it’s a town with hardly any automobile roads, except for on the outer ring of the town. It’s hard to describe, but mostly because it’s unlike any US city I’ve ever seen (or anyone has ever seen). Houten is similar to Atlanta with its loop; one might compare the “ring road” that surrounds the small town to 285. But that’s about where the similarities end. 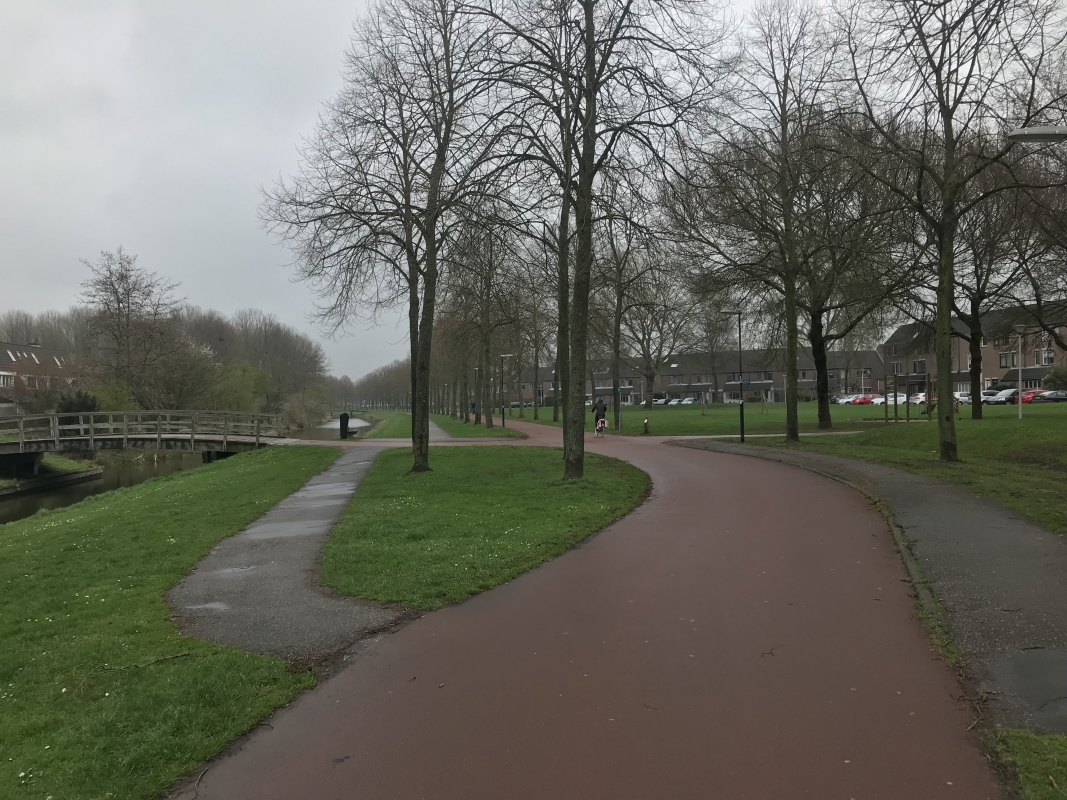 Houten’s approach to transportation is fairly simple, and when you consider the history of the small Dutch town just outside of Utrecht, it makes sense. As our lecturer today, Andre, put it, the original planners of Houten wanted to make “the greatest city to live in.” These planners started with a blank slate: Houten was a tiny village, a blank canvas for a city planner. With their vision of a perfect town in mind, and with their eyes always on the future, the creators of Houten began designing what is now an outstanding city.

The main guideline of the Houten planners’ philosophy is essentially to minimize car transportation as much as possible, maximize public space, and make getting around on a bike easy. There are only a few roads going through Houten that cars can access, and they’re very small. While almost everyone in Houten owns a car, they get around most everywhere in Houten on bike. Contained within the “ring road” is one of the most robust bike networks I’ve seen in any Dutch town. Andre described the approach to building that network pretty well. He told us that the planners started with green space; once they knew where that would be, they added the bike paths; only then did they put some arterials for automobile access. Biking is almost always preferred. Andre even showed us a route between places in Houten that took more than twice as much time by car as it did by bike! 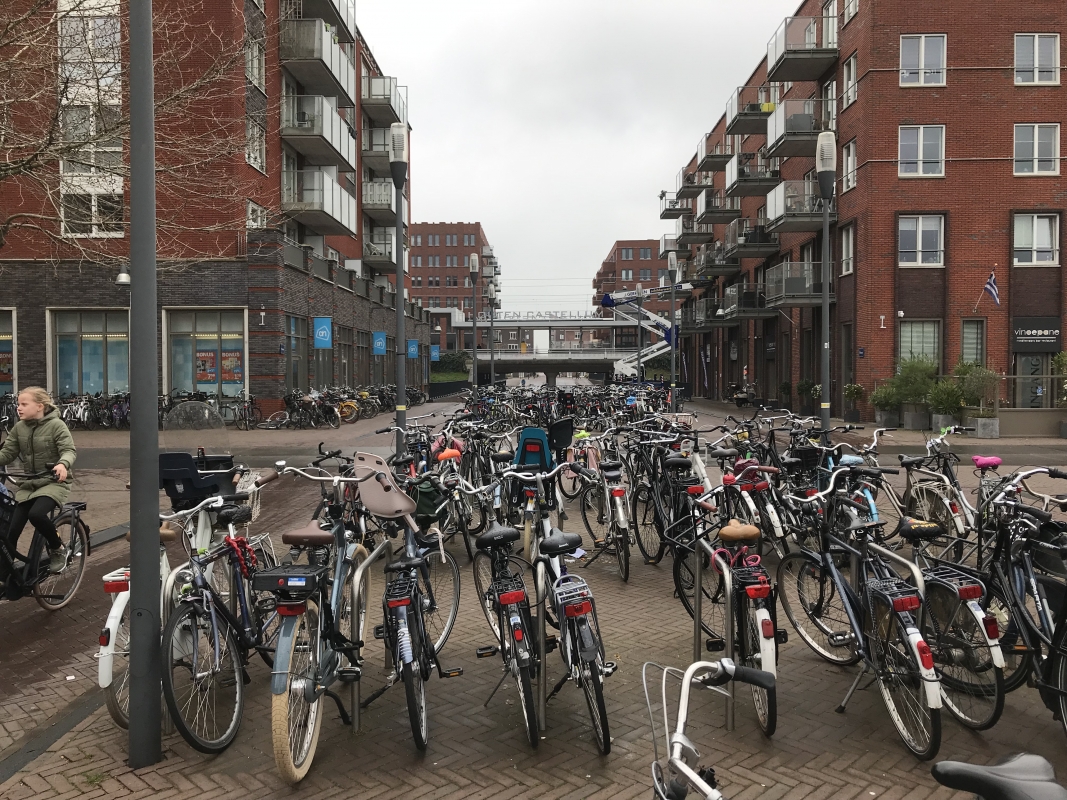 Figure 2: The train station in southern Houten. Check out that multi-modal approach!

So could something like Houten work in the US? Well, I think it’s unlikely. First of all, I think one of the main reasons Houten works so well is that the planners got to start from scratch. A city like Atlanta was simply far more “off the cuff” than Houten was. Additionally, I think our car-centric culture would definitely inhibit any effort to make such an “anti-car” town. Americans would throw a fit if they couldn’t access their neighborhoods or their grocery stores in their car. It’s sad, but it’s true. What I will say is that there are plenty of pages American planners can nab from Houten’s playbook. Start with greenspace. Design for a human scale. Make biking more convenient than driving. Always look deep into the future. There are hundreds of ways to try to make our cities better in the areas Houten excels at. Perhaps all it will take are trips like this! And a little political expediency, if that’s possible (it’s not). 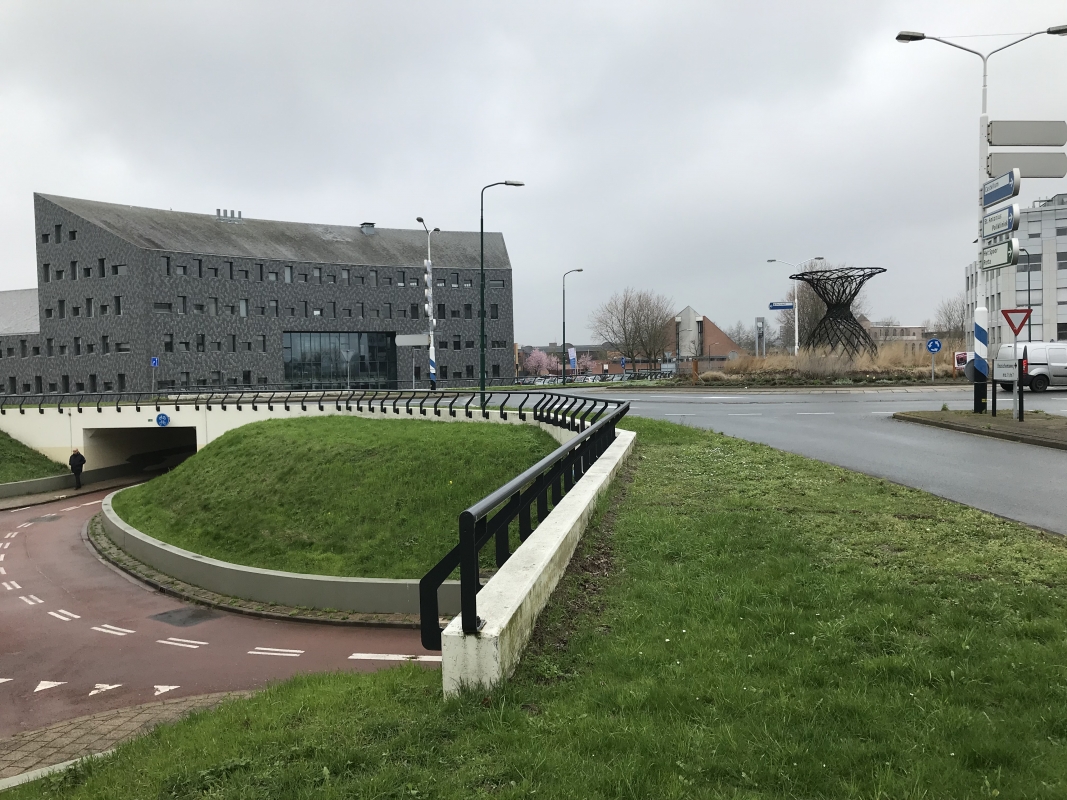 Figure 3: A double round-about in Houten. Now it seems like they're just kind of rubbing it in our face, right?