Houten approached their city design in an unique way. When the city was expanding, ring roads were built around the city center enclosing the city. The goal was to ensure the use of bike and transit rather than car. Access roads were built within the city, but neighborhoods were cut off from one another. To travel to neighborhood to neighborhood the easiest way is by bike. Otherwise you must take the ring road out and drive around to the access road rather than cutting across the city. 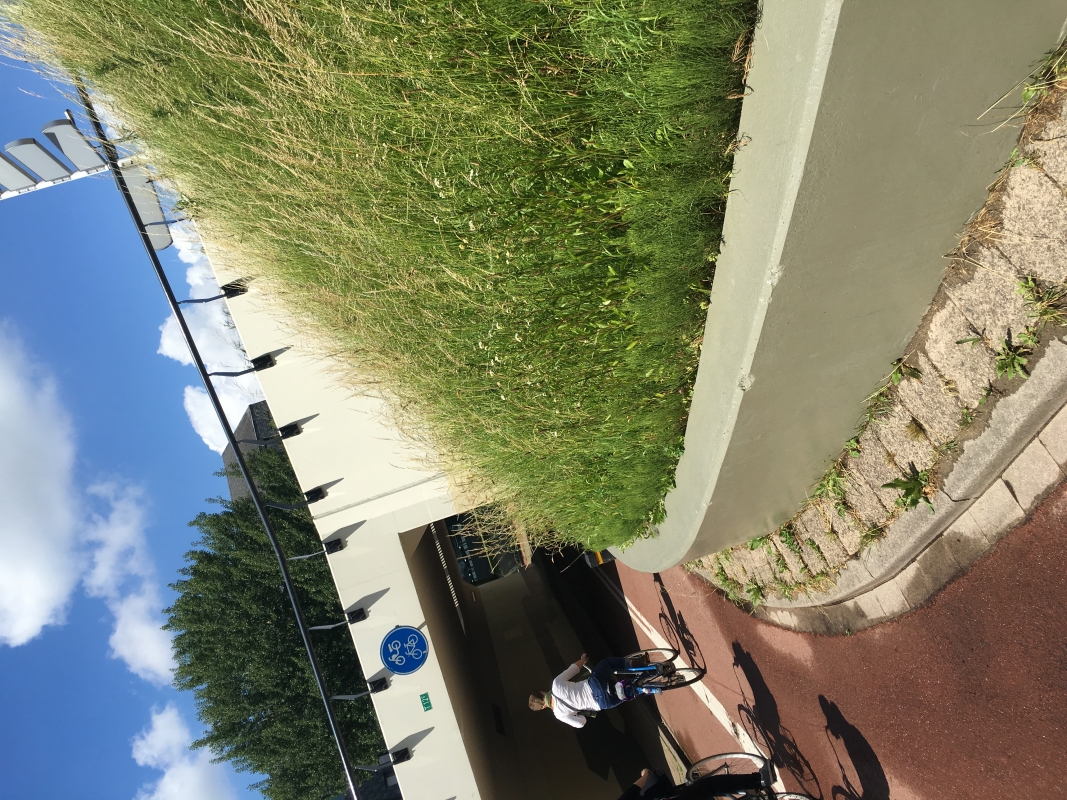 Building the ring roads around the city allowed for growth to grow with a limited area. This limit ensured that the city would not continue to sprawl and sprawl outward. Houten design also used an inverted system. Instead of greenspace being trapped by development, the developments are enclosed within the greenspace. Riding in Houten was different than riding in other cities because it provides a much greener route. 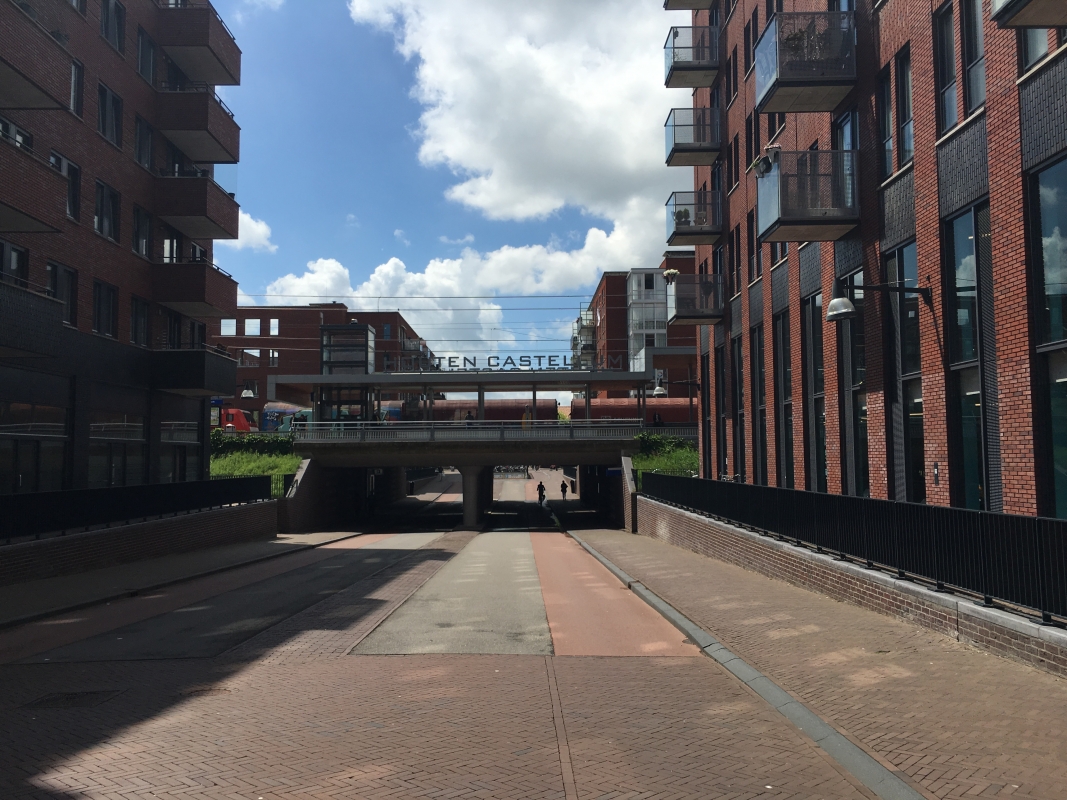 Could the US mimic Houten's design? Possibly. The United States faces greater challenges to mimic the design that the Netherlands already solved. For example, one reason why the system works so well in Houten is the readily available mass transit. People do not need their cars to get to larger cities such as Utrecht and den Haag, but can bike to a train station and ride a train there. Houten also benefits from the biking culture the Netherlands possesses. A culture shift in one city would be difficult to achieve. The United States could mimic Houten's design, but for it to work as well we need the transit systems and culture in place. While listening to the presentation, I thought of my own neighborhood's design. The subdivisions are put on the outside of the main circle rather than inside creating easy access for cars and unfriendly conditions for bikes and pedestrians. A design similar to Houten, on a smaller scale, would have allowed for more greenspace, discourage car travel, and promoted biking and walking even more throughout the area. New small developments could mimic Houten's design, but it would be difficult for already built ones to retrofit it. 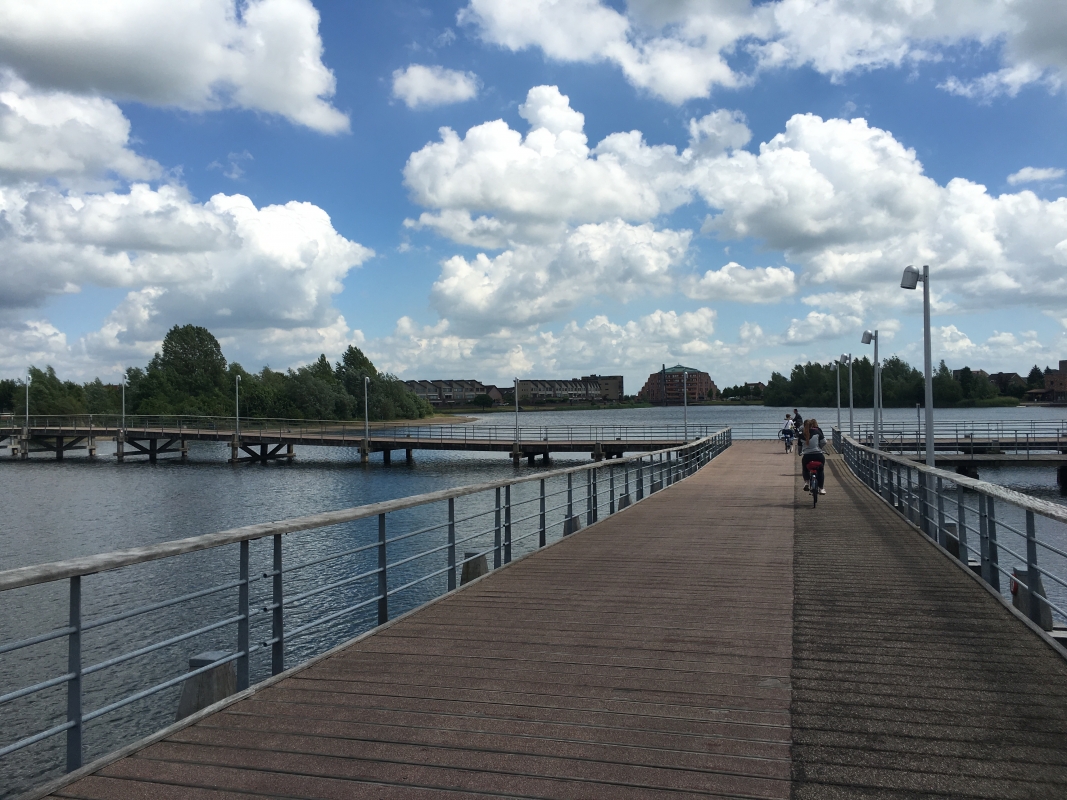 The more I learn about the Netherlands infrastructure, the more I realize the importance of the culture. The expectations really shapes design, and the United States must break expectations to break the cycle (pun intended) of car jungles.