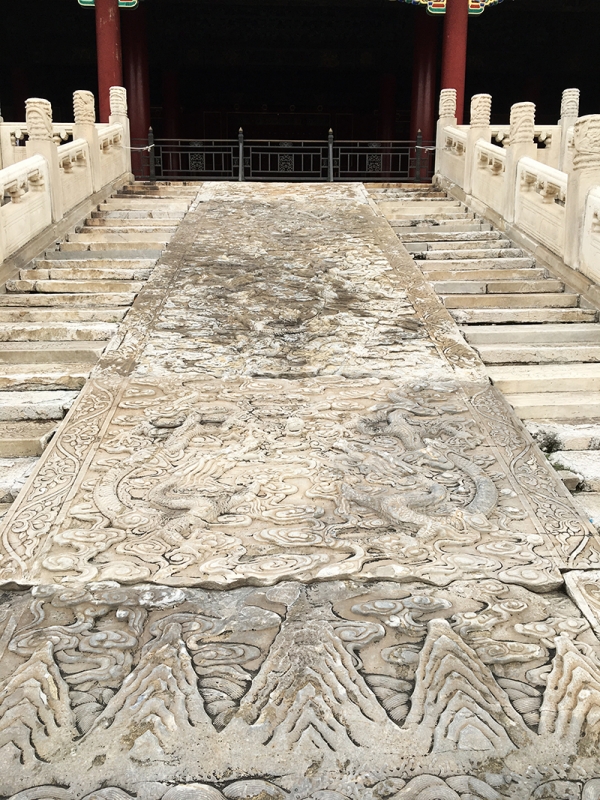 37,161 steps. That is how much we walked in Beijing today. My legs have not been this sore since I visited Paris last year while studying abroad in GT Lorraine. We had spent the day before going up countless stairs (over 100 floors) and now we walked about 15 miles total in one day. With that being said, none of us regret it because it is our last day in Beijing (next stop is Chengdu). Our day began at 7 AM with breakfast at the hotel. Our first stop after breakfast was Tiananmen Square, Beijing’s major city square. A current GT student and friend, who spent this summer in the IE Beijing-Singapore Program, suggested that we go to Tiananmen Square anytime between 7 AM and 11 PM because there is a memorial hall that commemorates Chairman Mao Zedong. Anyone could enter the memorial and pay their respects to the former leader of China. We met a Chinese local, who has been teaching English for over 19 years, while we waited in line to enter the memorial building. Though I do not have a recollection of his name, the local was always friendly to us and even lectured us with a brief history of modern China. 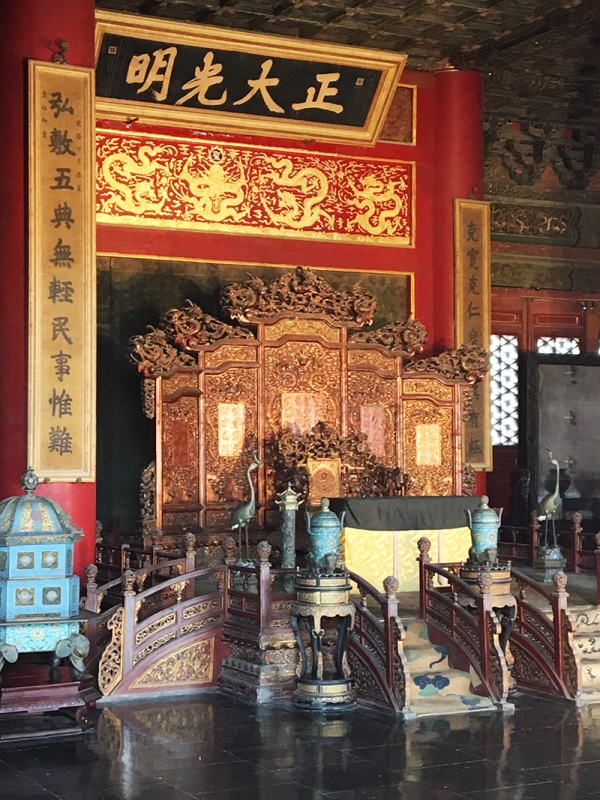 Our second stop was the Forbidden City. It lies right next to Tiananmen Square. What was once an imperial palace exclusively for dynasty rulers (those from 1420 to 1912) is now a major tourist attraction with a museum inside. The museum is ranked #1 as the most visited one globally, which surprised me because I thought the Louvre in Paris would attain that rank instead. The palace is large enough that it took us about 30 to 40 minutes to walk from start to finish. It must have taken residents forever to go from one location to another. Nonetheless, the palace is just as impressive as The Great Wall in that it has been a part of our history for many centuries. It is definitely worth visiting, especially if you have seen Disney’s Mulan film. I got to see the real life setting of the final battle scene. 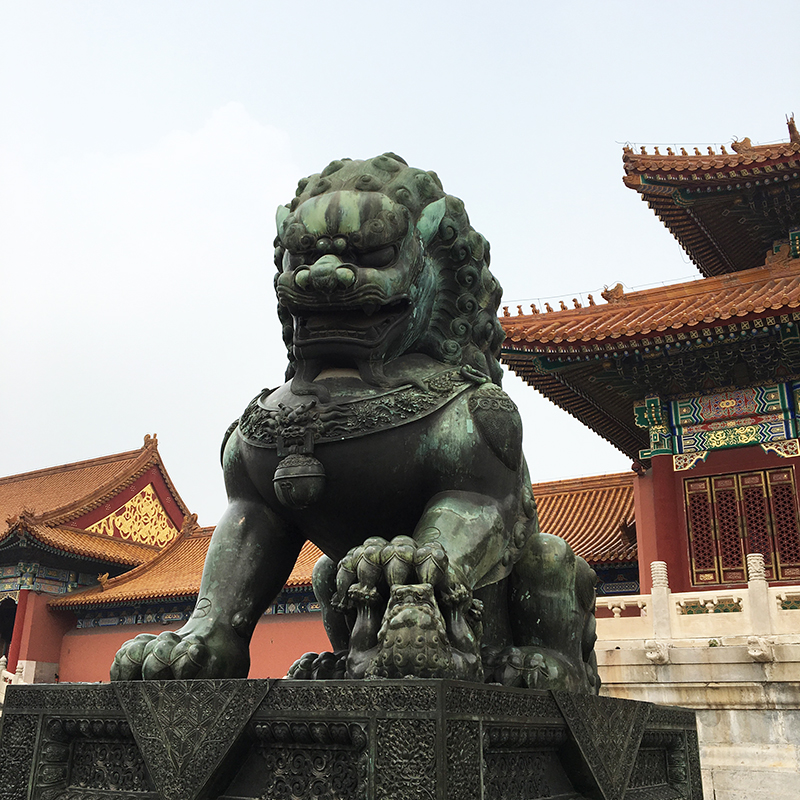 Next, we headed towards Silk Market. The restaurant that Donald wanted to go was on the way. However, the place was closed although their sign with its business hours said otherwise. We ended up eating at the food court on the sixth floor of the Silk Market. Once we were done, we went downstairs to buy stuff (Donald - some sort of souvenir, Raghav - camera lenses and selfie stick, Kieron – sunglasses and GoPro stick, and me - sports jerseys). The Silk Market is like a flea market except that it has recently moved to a commercial building. Everyone but me was able to get most of what they wanted. The jersey store inside did not have any of the ones that my friends or myself wanted.

Once we were done with the Silk Market we went back to our hotel. Our flight the next day is at 7:20 AM. Dr. Frost and Albert are going to pick us up at 5 AM. Next stop is Chengdu, where we will do our recon as well as visit a Panda Sanctuary.