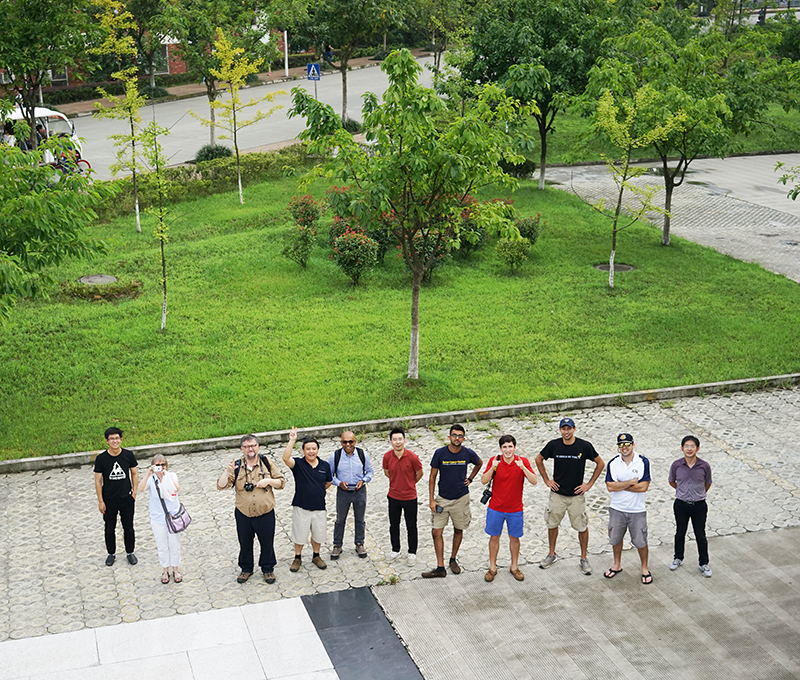 Upon landing in Chengdu, we were received by Dr. Quian Xu, Professor of Geological Engineering at the SKLGP lab of Chengdu University of Technology. On the way to our hotel, I noticed that similar to Beijing, Chengdu is a massive sprawling city. Its population of 10 million is spread over a very large area. In comparison, all of metro Atlanta has a population of approximately six million residents. Unlike Beijing, Chengdu seems to have clean air quality. Whereas in Beijing we began to notice lung discomfort while exploring the city by the third day, we experienced none while in Chengdu. A layer of haze did often cover the city. However, much of it was likely fog due to the hot and humid climate of the Sichuan Basin.

After arriving at our hotel (4-stars and western-style) we headed to lunch with several of Dr. Frost’s international colleagues and former students. Dr. Quian Xu treated us to a large meal that was made up of traditional Sichuan cuisine, which frequently uses chilli peppers in its recipes. Options included Peking roasted duck, sliced green peppers with chicken, dessert sesame buns, tofu with mixed vegetables, etc., and Coke, water, or wine to drink. 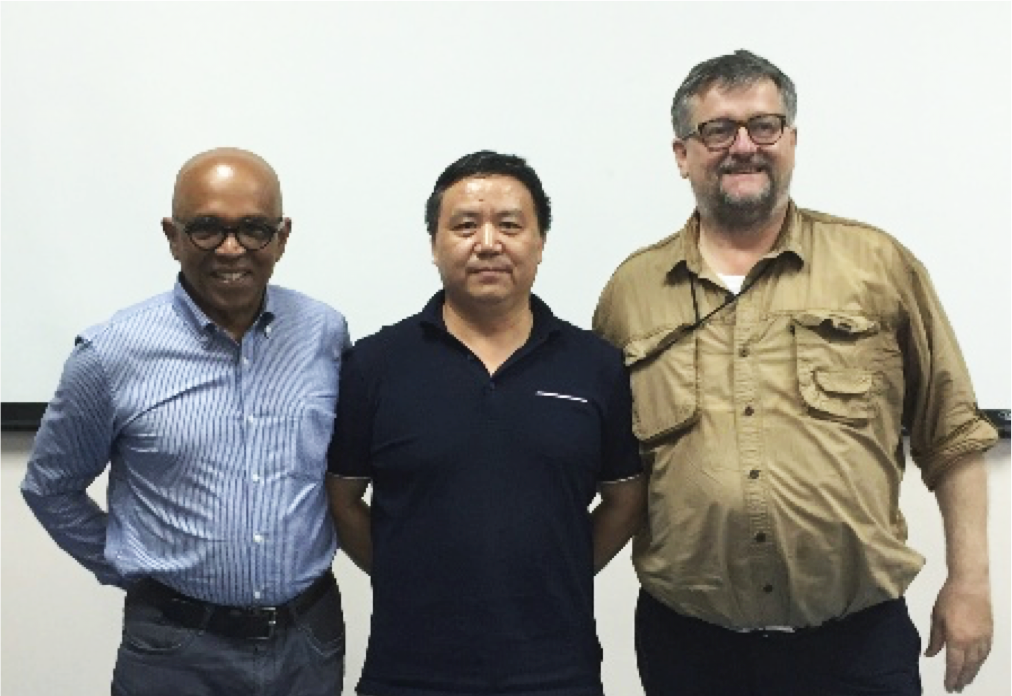 Following lunch we traveled to Chengdu University of Technology to hear lectures by Dr. Frost and Dr. Patrick Selvadurai of McGill University in Canada. The topics covered were "Inspiration From Ants: Stability of Geotechnical Structures" (Frost) and "Geomechanics & Environmental Reclamation of Nuclear and Petroleum Projects" (Selvadurai). After the lectures, the GT team was given a demonstration of the drone used for aerial reconnaissance of unstable slope soil deposits. 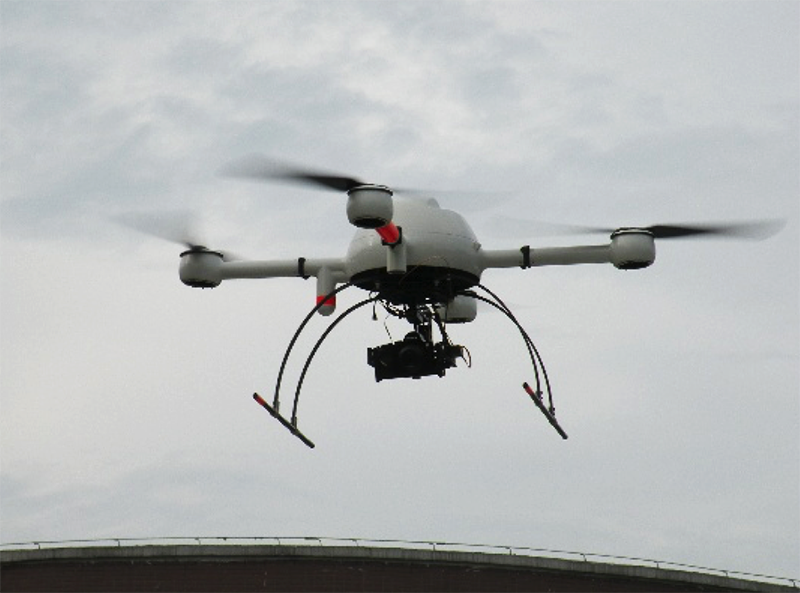 At the end of the day our group was shown a little bit of the nightlife in Chengdu by a few of the Chinese graduate students. Restaurants downtown remained open late. In the part of the city popular with twenty-somethings, karaoke was a favorite activity after dark. The streets were filled with people, both local and foreign. A pair of monkeys were even available for anyone to pay to hold and take pictures with.