The Forbidden City and The Tokyo Imperial Palace

While China and Japan both have a long former history of rule under Emperors, both countries differ in their royal residences. 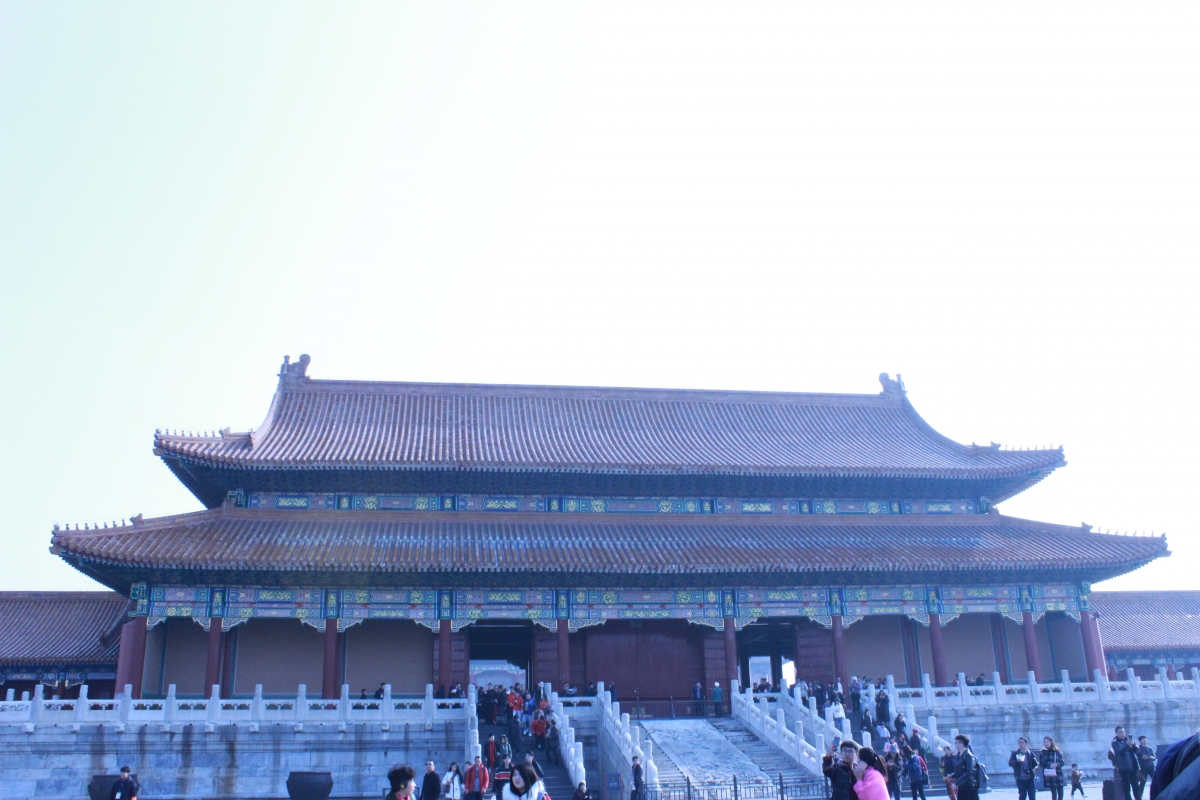 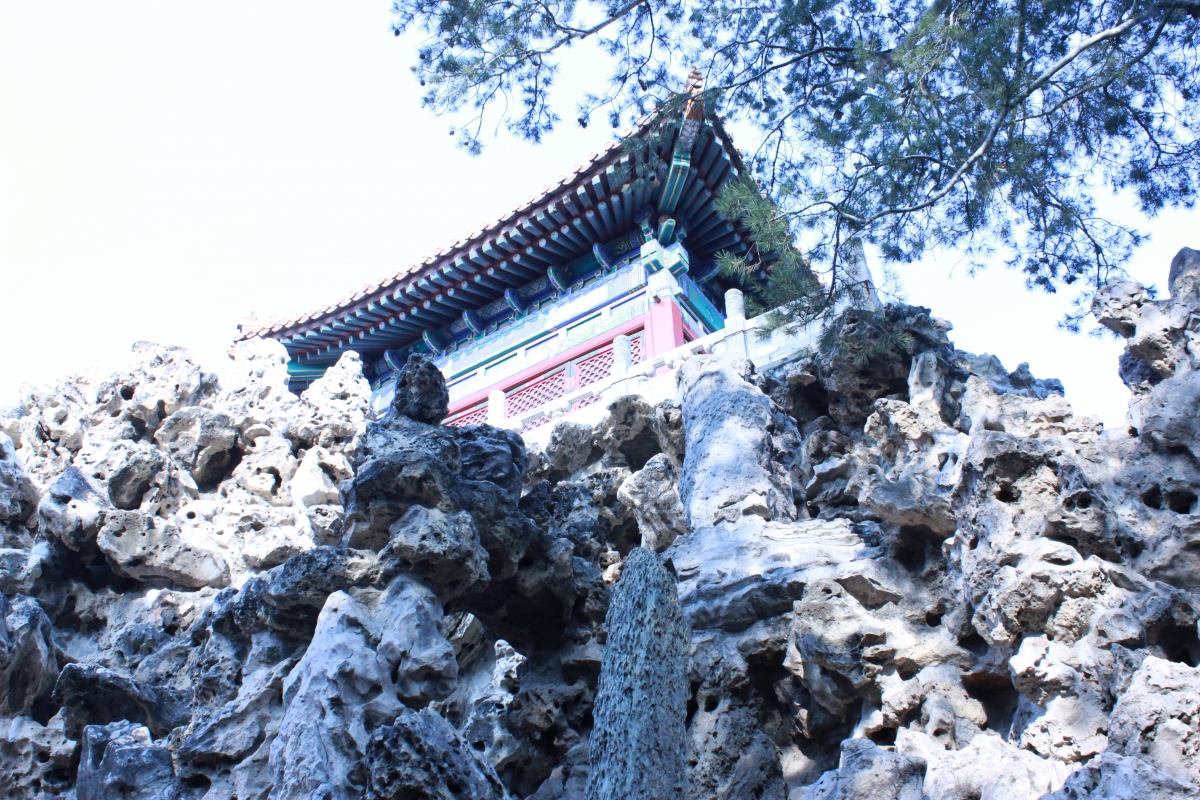 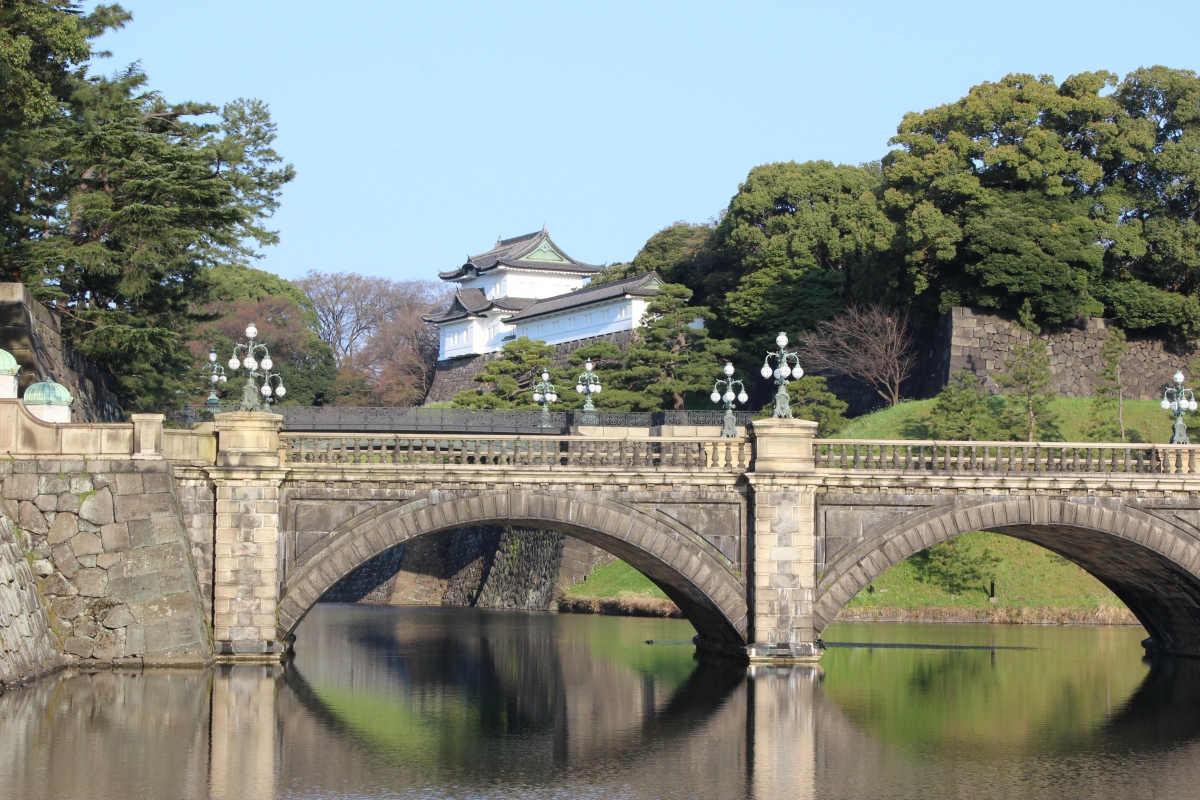 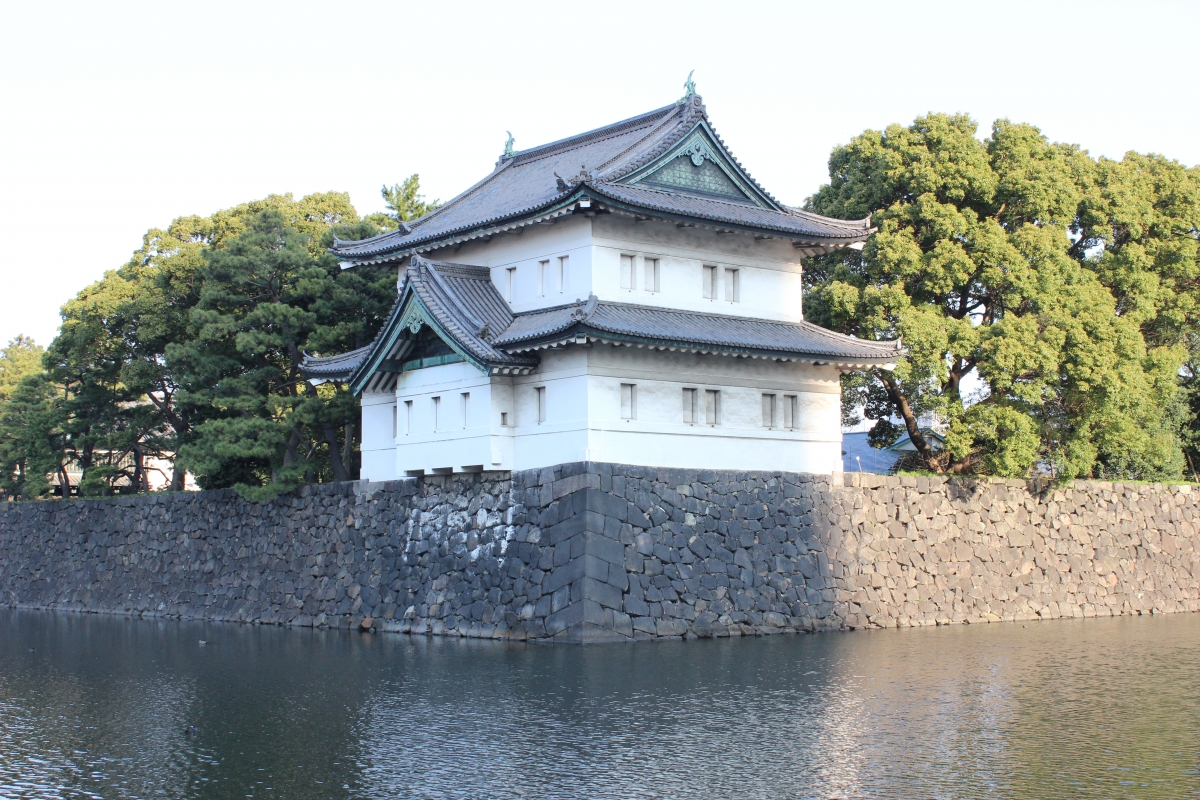 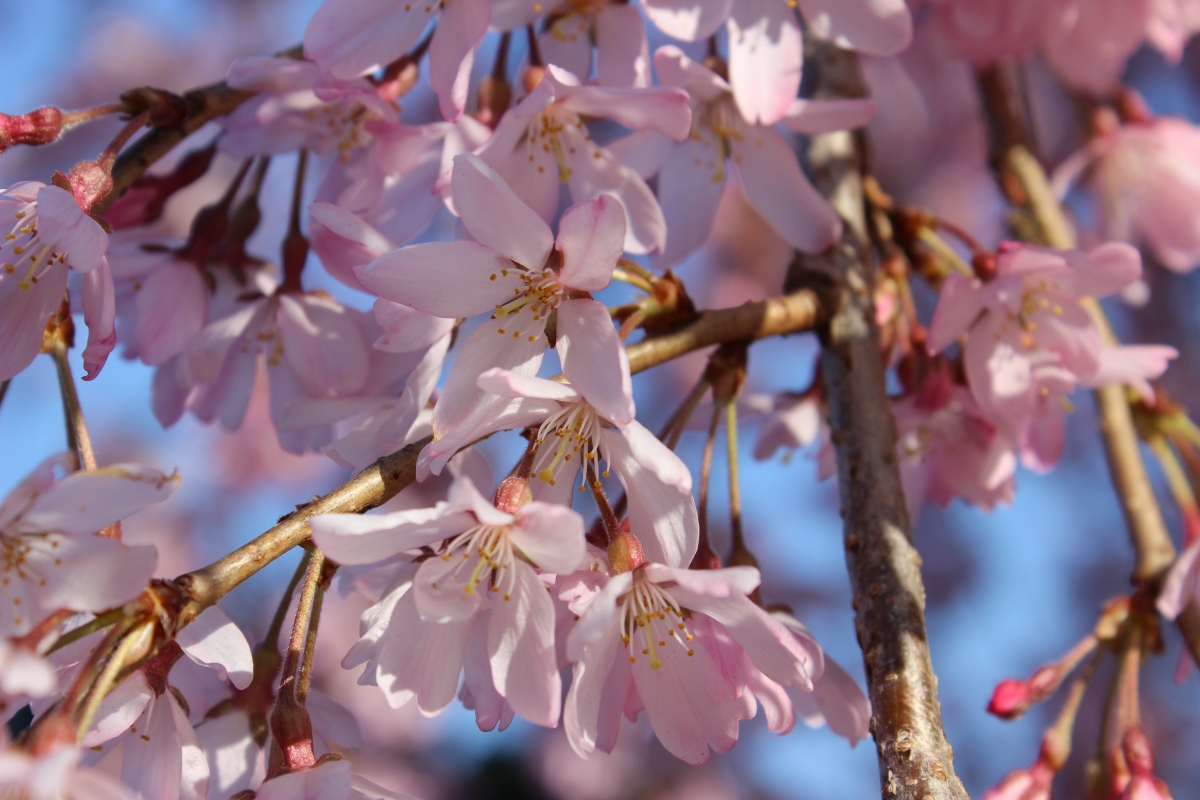