The Effects of Earthquakes and Landslides on Structures - Old Beichuan City

In 2008, the Wenchuan Earthquake struck in the Sichuan Province of western China. The earthquake measured 7.9 - 8.0 on the Richter scale, and it is estimated to cause over 83,000 deaths across western China. Because of the earthquake, many structures were damaged or destroyed. 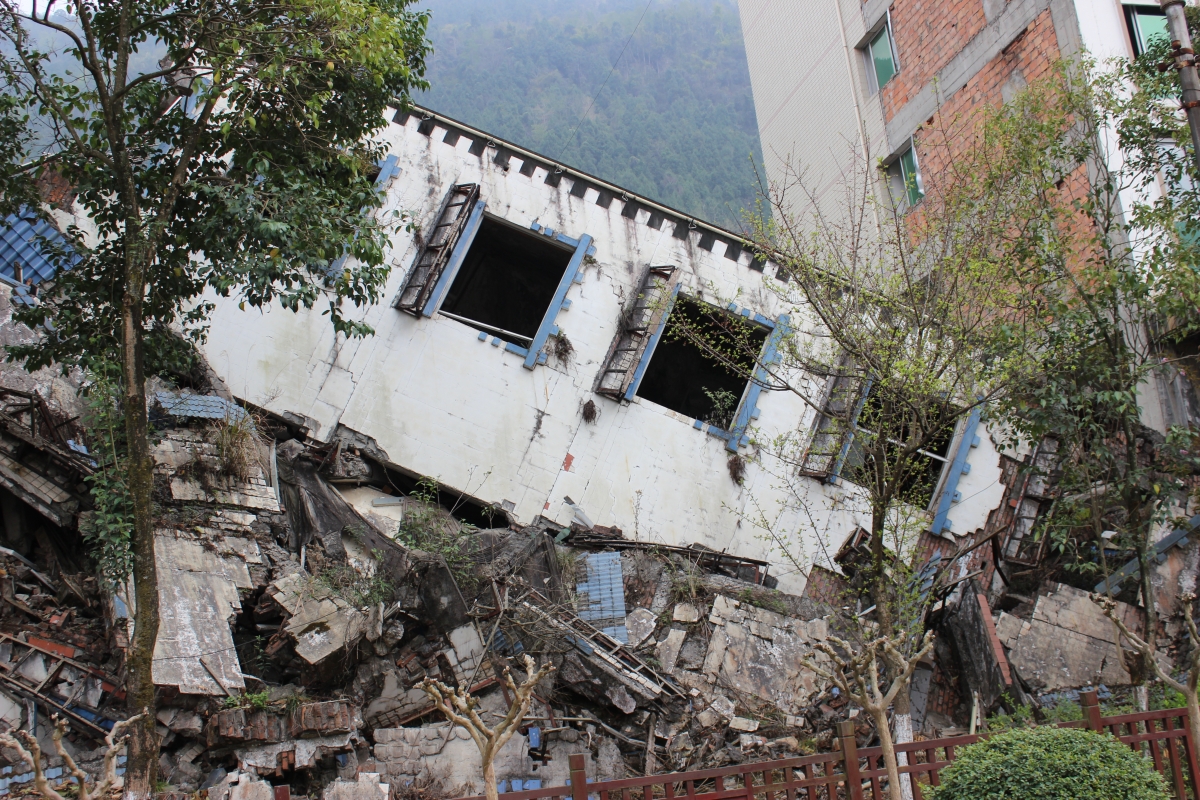 Sadly, the earthquake caused massive landslides in the area as well - two of which struck the town of Beichuan. 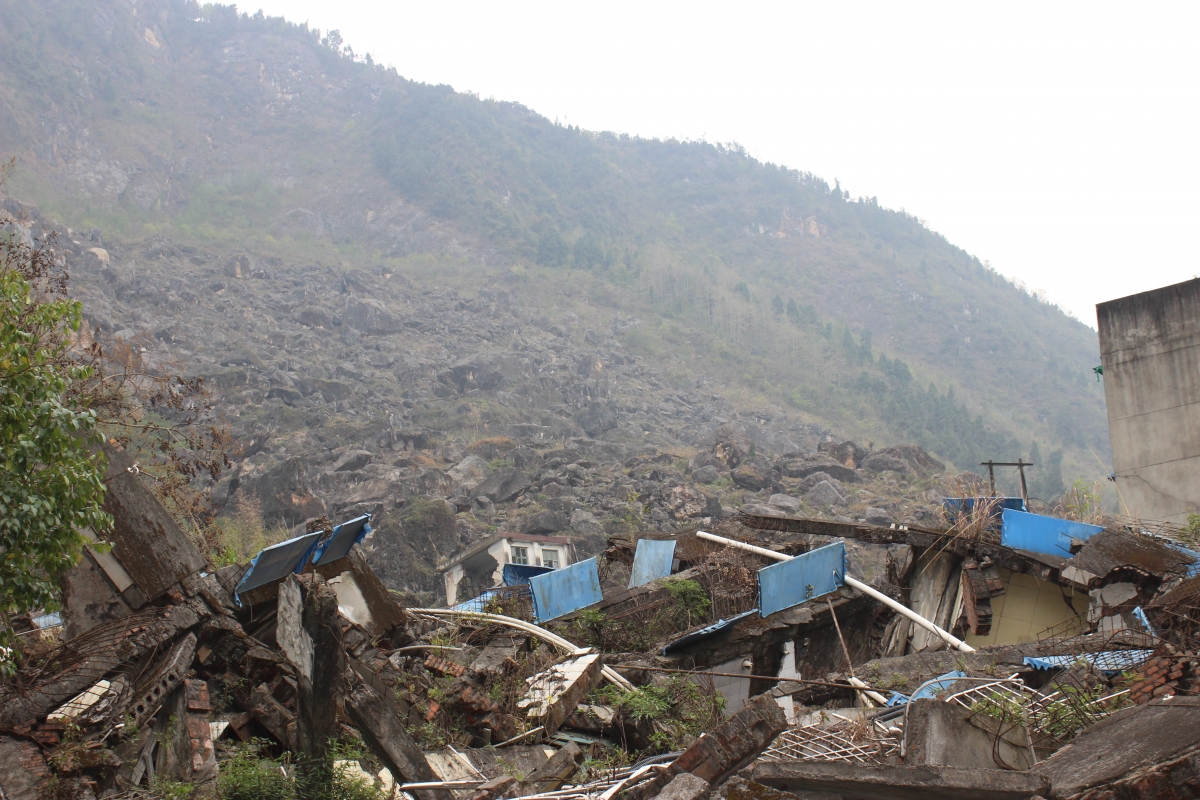 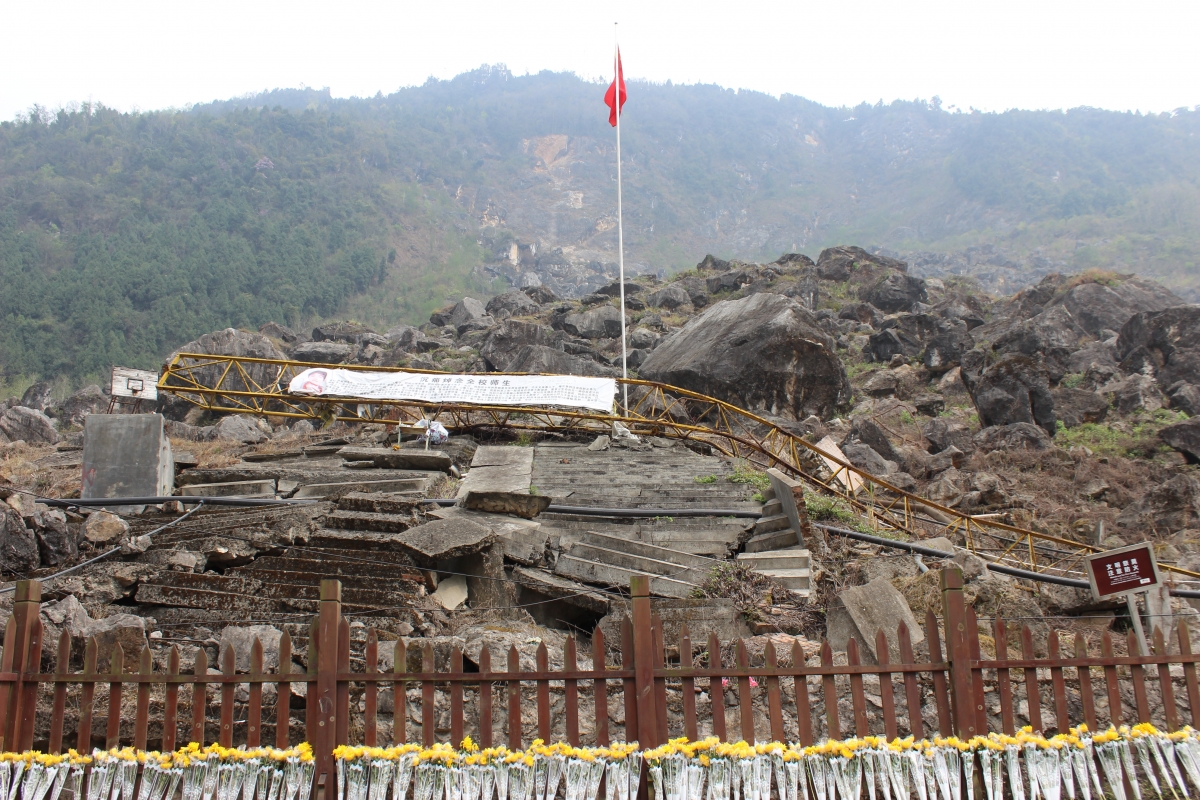 The first landslide struck the primary school and a medical center, and the second landslide hit the secondary school. As you can see in the images below, there was almost nothing left of the middle school, and for many families under the “One Child” policy of China, they lost their only children in the disaster. I was immensely sad for the town of Beichuan, and the town’s damage was heart-breaking. 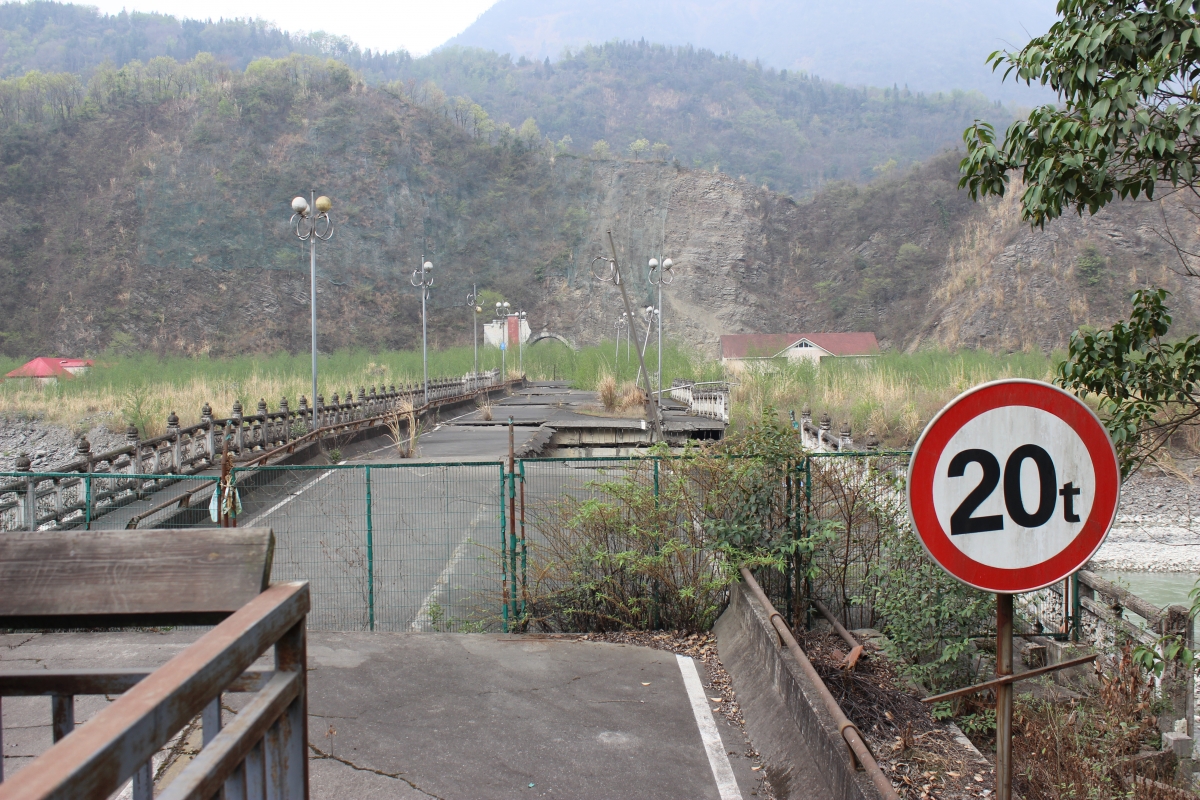 From a structural view of the disaster, many of the buildings saw collapse in the 1st floors due to lesser supports on the first floor. Additionally, many buildings had structural failures that resulted in total collapse or partial collapse, rendering them unable to be lived in. However, miraculously, a few buildings survived full damage and the hospital made it through the event unscathed. 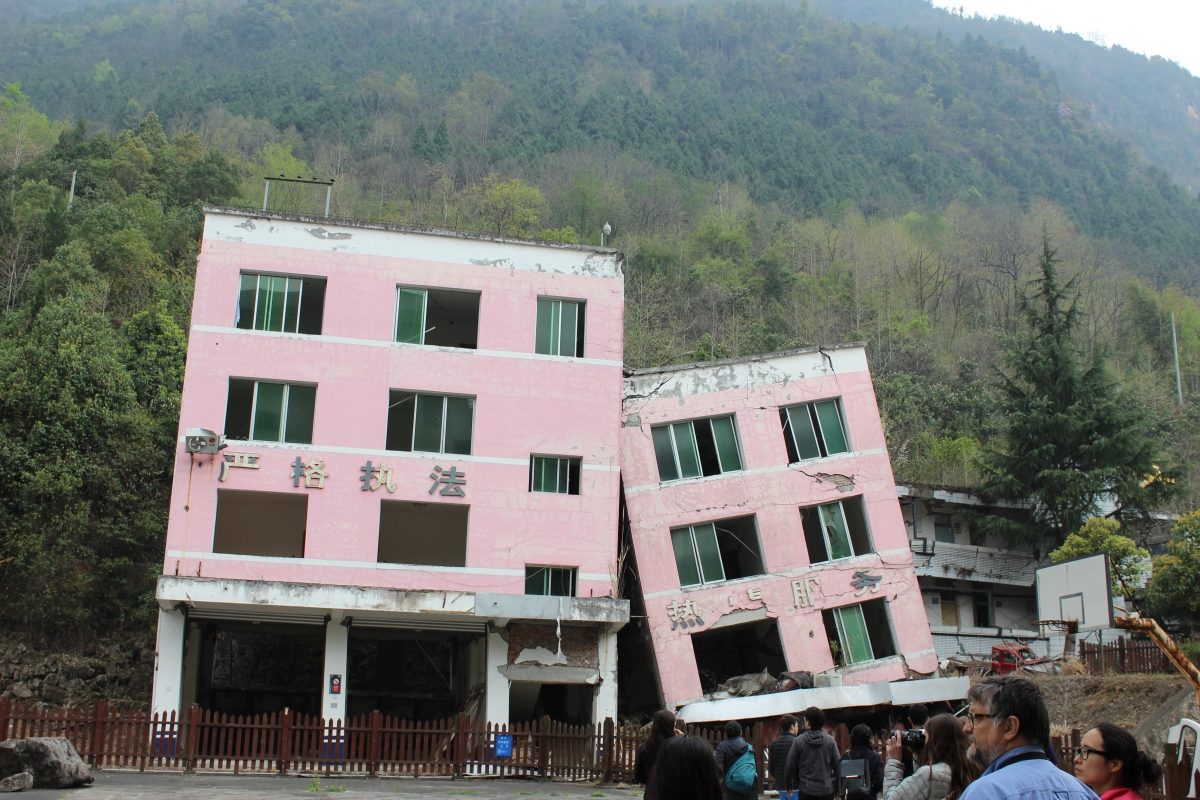 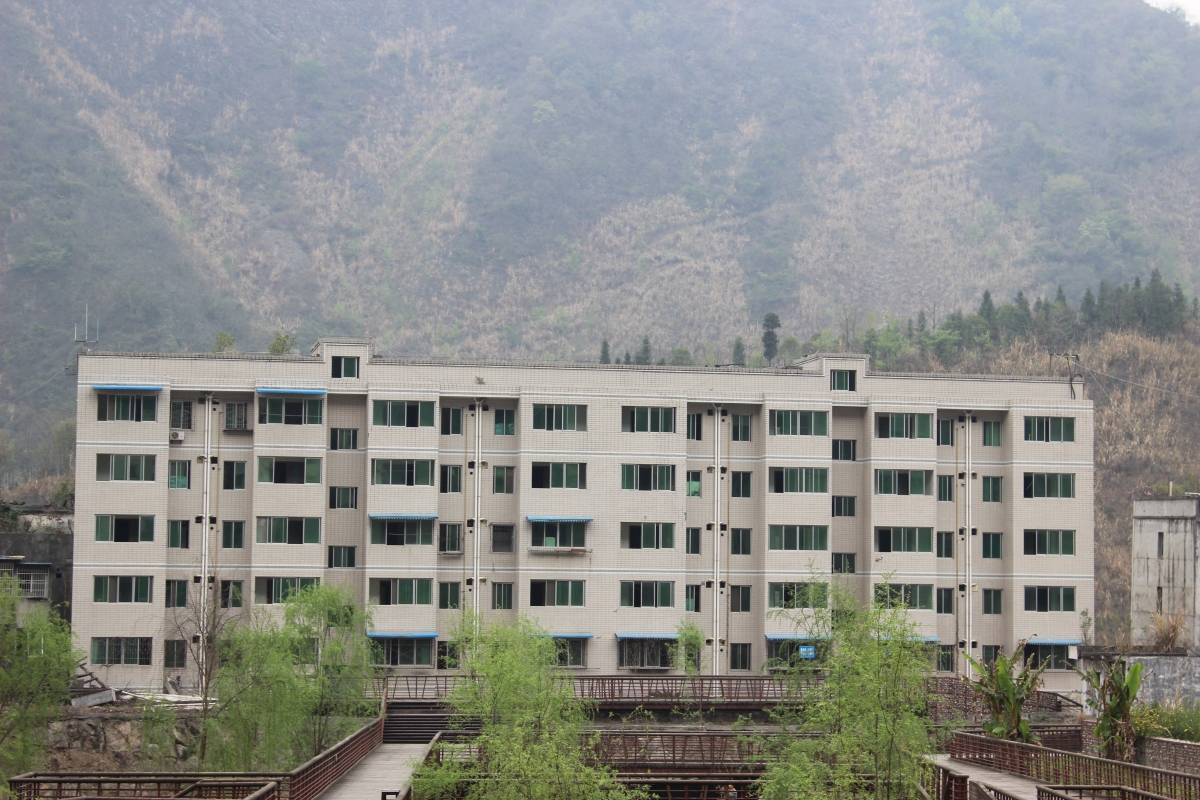 The citizens of Beichuan and the government of China decided to leave Beichuan and create a new city, New Beichuan as it is called, in a safer area known as Yongchang, meaning “eternal prosperity.” Old Beichuan remains as a memorial to those who died in the earthquake and landslides.