Well, unsurprisingly, cycling is great. First of all, the contour of the Netherlands is incredibly flat. It’s so flat, in fact, that the steepest hill we have yet to hit is right before going over a bridge. The piedmont has really cursed Atlanta in the hill department. Second, I have felt extremely safe, for a number of reasons that I’ll discuss in the following sections. Overall, throughout Holland, bikers are much more respected, and the Dutch actually put an emphasis on those who are the most vulnerable, which is refreshing. Lastly, I have had so much fun! Our ride through the Dutch countryside yesterday was wonderful, and exploring the intricacies of Delft today was eye-opening. I’ve loved getting to experience the beautiful landscape, staring at the pristine architecture, and feeling the sun on my face (even with the freezing wind!). 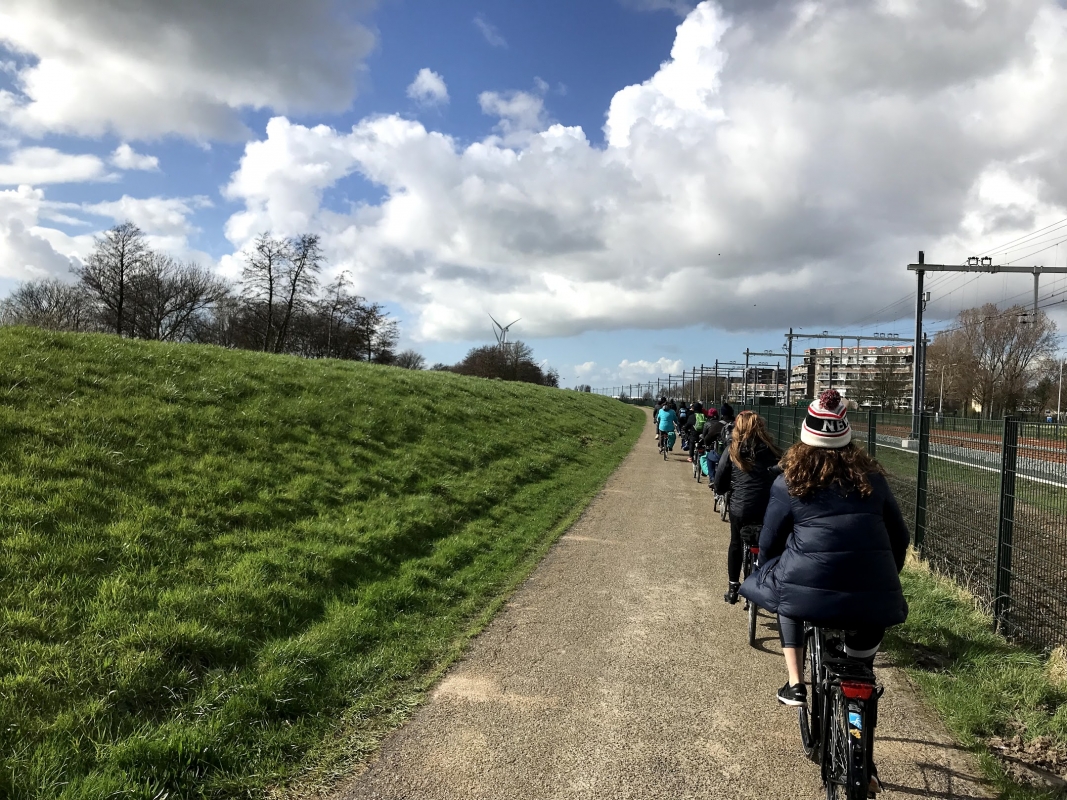 Figure 1: The gang on our way to tour the giant storm surge protection system. Check out those wind turbines!

As we have been learning for the whole semester, the Dutch really nail it with design, inside and out. In terms of the bike lanes themselves, there are a few examples that come to mind that we’ve been constantly observing. One is simply separation. Bike lanes are, for the most part, a few feet away from where traffic is coming. If the lanes are in the road with cars passing, as they almost always are back in the States, then the cars go very slow, and often yield to ensure the safety of the cyclists. Intersections are another physical triumph for bikers in the Netherlands. Some intersections are protected, meaning bikers and pedestrians can safely cross to get to any direction, and they’re guaranteed to be protected by some curb or other physical buffer to the oncoming traffic. Other intersections use roundabouts to deposit cars into different arterial roads. At this kind of intersection, cyclists essentially have free reign. As a group, we circled around a roundabout and every single motorist automatically yielded to us. What’s best about the roundabouts is that they even have small cutouts where cars can wait for cyclists without blocking the other traffic from continuing around. Check out the picture for an example! 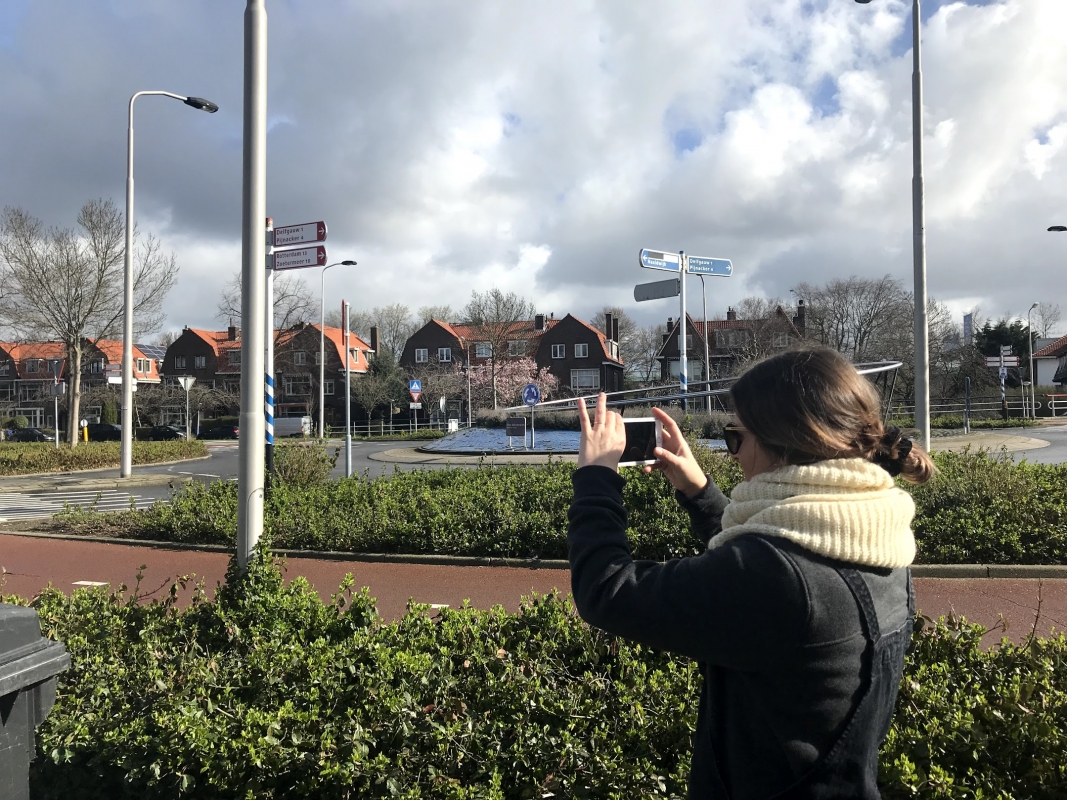 Figure 2: An example of a roundabout in the Netherlands. Hey Jenna!

Aside from the lanes themselves, great design is also on display at the Delft train station. It has a parking lot with over 500 spots for bikes! Check out the picture below to get lost in the bike maze like I did. That kind of infrastructure allows people to make long trips using transit and bike, rather than taking a car all that way. Another example in great design you might not expect? Their traffic signaling! I’ve noticed that the traffic signals are much more intricate than those in the US, and they’re much more efficient! They’re quicker, and they have different ones for bikes and cars. It helps to keep bikers safe while also keeping traffic moving at a reasonable rate. 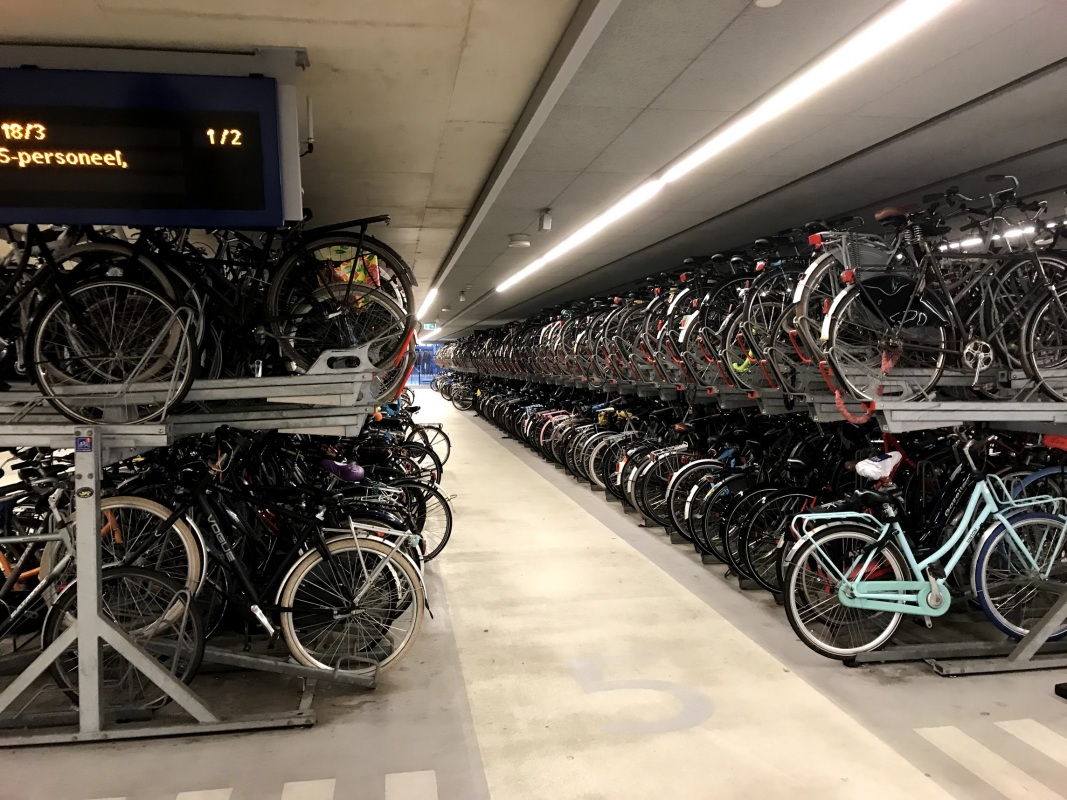 Figure 3: Look at all those bikes! Believe it or not, it was actually a little difficult to find a parking space.

Anyone with at least one functioning eyeball can tell that cycling is a pivotal part of Dutch culture. The Dutch love their cycling, and they know that the safer and more abundant cycling infrastructure is, the more it will be used. It’s evident that biking shapes how Dutch people live: bikes scatter the streets; pedestrians and motorists never fail to look for cyclists to make sure the coast is clear; there are places to park bikes outside of every commercial building; there are bike lanes everywhere; the list goes on and on. They really get the whole sustainable transport thing. But, even overall, I think the Dutch really see the benefits of good civil engineering (maybe I’m biased?). They have an abundance of windmills and solar panels; the government invests in large-scale civil projects to benefit the people; public transit is a fantastic option to get around; and so much more. This group of CE dorks is definitely enjoying it, and you can bet I’m nerding out along with them. 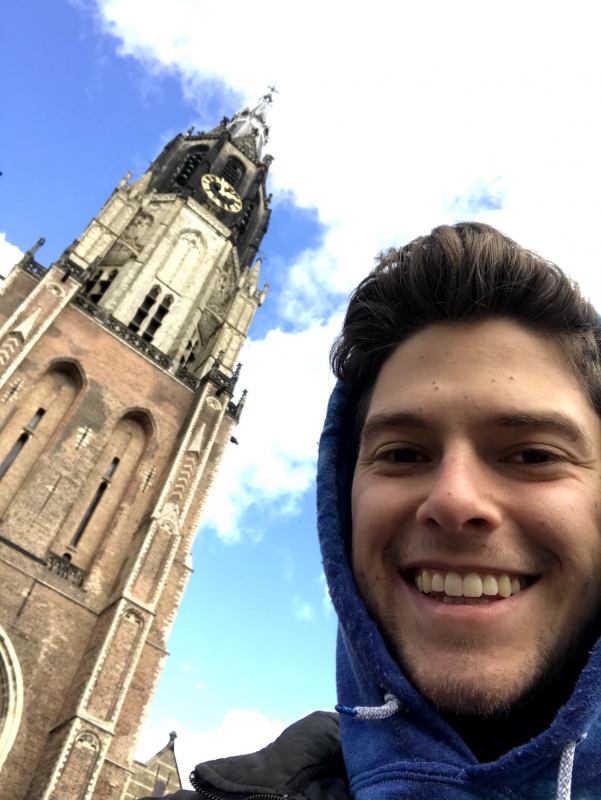 Figure 4: I'm having quite the time out here.