Hello, my name is Conor Hill. I am a fifth year Civil Engineering student at Georgia Tech with a concentration in Transportation Systems.

Where I am from

I am from Fayetteville, Georgia, an outer suburb of Atlanta, about 45 minutes from the city. The city itself is very spread out, so really cars are the only way to get around. The nearest metro train station to Atlanta is 20 minutes north of the city, so not accessible for a commute without an equally long driving portion. Additionally, there is no bus system or routes, and very little infrastructure for bicycling to get around.

The neighbor city of Peachtree City, where I also spent a lot of time growing up, has a very different transportation layout compared to Fayetteville. The city of Peachtree City was built in the 1950s with the structure of a garden city, consisting of small city centers surrounded by greenbelts/neighborhoods. These city centers are connected by 90 miles of multi-use trails (seen in Figure 1), bringing residents between villages, lakes, and other community features. These multi-use trails heavily used recreationally by users like pedestrians, cyclists, and golf carts. Though it isn’t the primary mode of transportation for business and long-term travel, the multi-use trails help validate that alternate forms of transportation can be integrated into an American community with some success.

Where I Have Traveled

My family is from Dublin, Ireland, so I generally visit there every few years. In many ways, the traffic situation in Dublin is very similar to Atlanta – they face the issue of extreme congestion during rush hour, with the issue of limited space to expand current roadway capacity. However, Dublin’s approach has been to incentivize the concept of biking to work (called #biketowork), offering travelers into the city tax breaks and free biking equipment. This has simultaneously increased the number of cyclists and decreased automobiles on the roadway; it works so well in Dublin because of the close tight suburbs around the city, as well as the preexistence of biking paths outward from the city center.

Additionally, my trips to London and Tokyo completely changed my view on the effectiveness of transit. Studying abroad in London, it was so seamless and easy to get around using the Tube; it was so user friendly, there were station locations everywhere, and the city itself really supported and pushed for proper transit use. Tokyo (Figure 2) furthered my wonder of transit – everything with transit is so effective and efficient. For a non-native speaker, the whole trip revolved around where I could go based on their transit. And the most amazing thing – everybody uses the transit…. literally everyone. Those pictures you see of attendants cramming people into jammed subway cars are 100% accurate and an everyday experience. 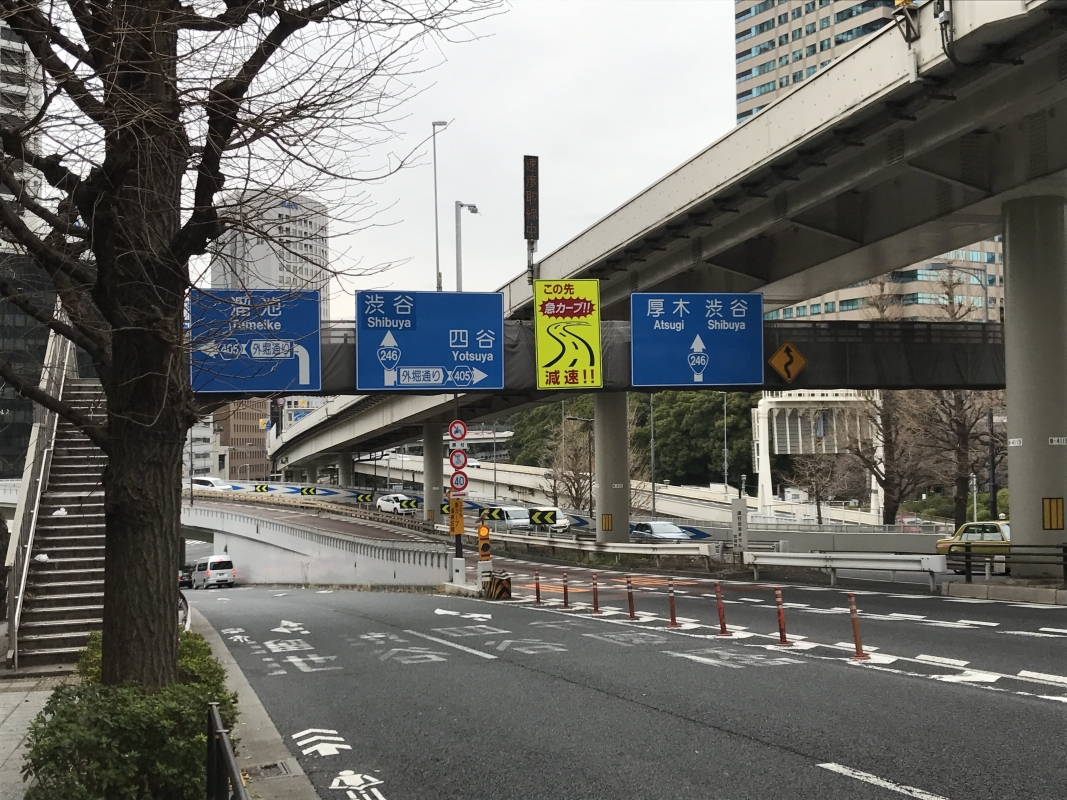 I can think of a few goals to outline for the course: