Houten went through an extensive planning period soon after it started growing as a city. This time was critical to allow for planers to make radical changes to city development that are safe for children to travel by bike and that intensively incentivizes cycling as the mode of travel. 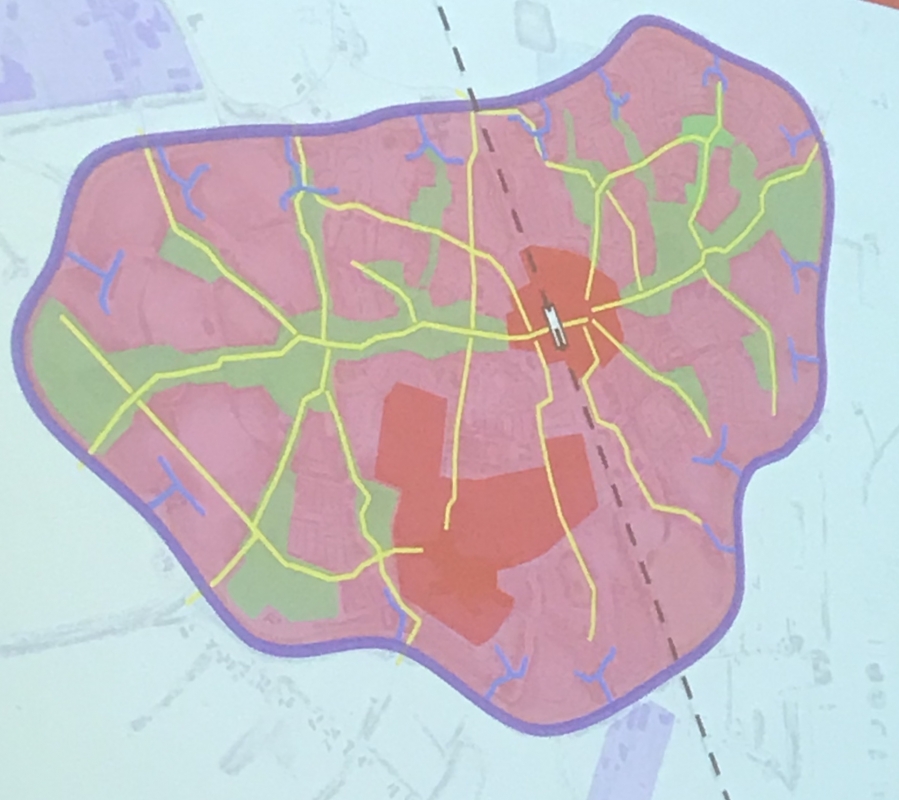 Figure 1: Northern-half of the City of Houten Distinguishable by its Transportation Network 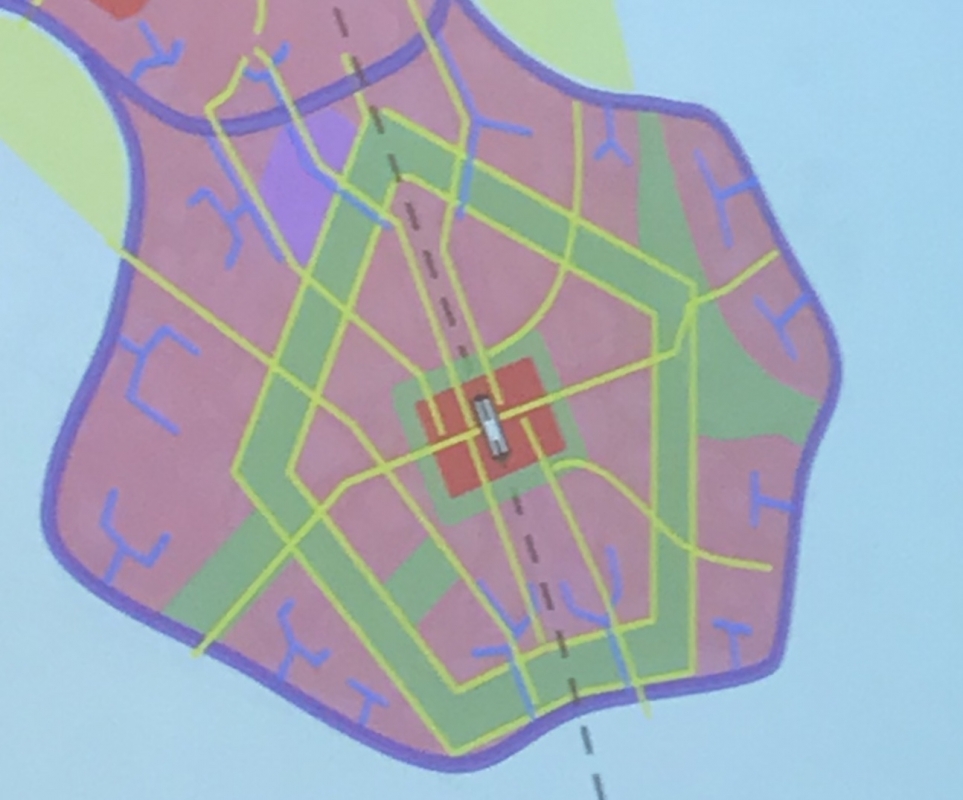 Figure 2: Southern-half of the City of Houten Distinguishable by its Transportation Network

In the center of both ring roads is a train station with offices, retail space and residential areas built around the stations. This design makes all destinations close to a train station and to each other. A statistic shows that around half of all travel in the city is done by cycling, which was intentional because travel distances are reasonable for biking. Most trips that are not done by cycling include grocery shopping where the car serves to transport baggage. The purple lines are the ring roads just for motor vehicles. The yellow network are shared bike and motor vehicles roads important for emergencies and deliveries. The dashed line in both figures below is the train line. The green areas are the major bike routes. This design model is not adopted anywhere else in the world.

Transportation design prioritizes pedestrians and cyclists through narrow roads, traffic calming measures, and separating bicycle paths from car traffic in many areas. The urban planner we met with today mentioned there are no traffic signals for pedestrians or cyclists in the city. Even though other cities like Delft in the Netherlands give priority to cyclists with traffic signal timings, I agree there is a huge advantage to not stopping and waiting as the ride is smooth and direct. Specific designs that improve safety are featured below: 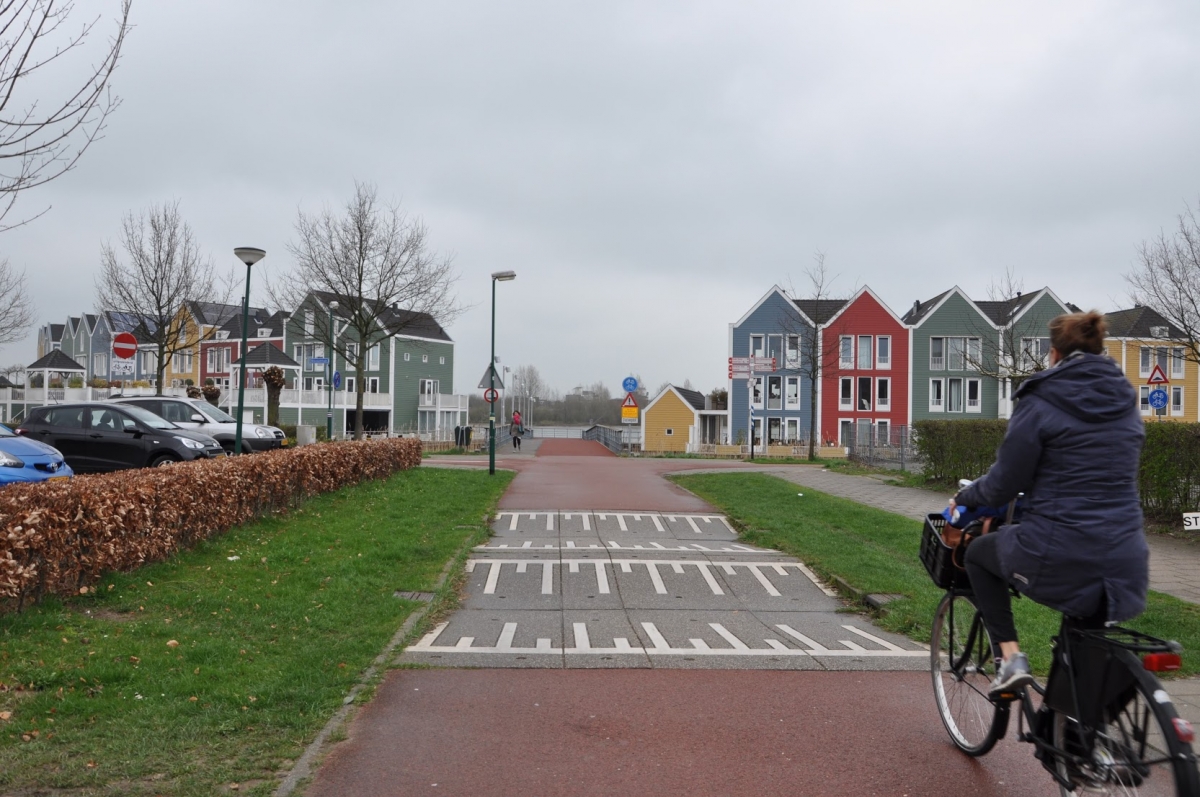 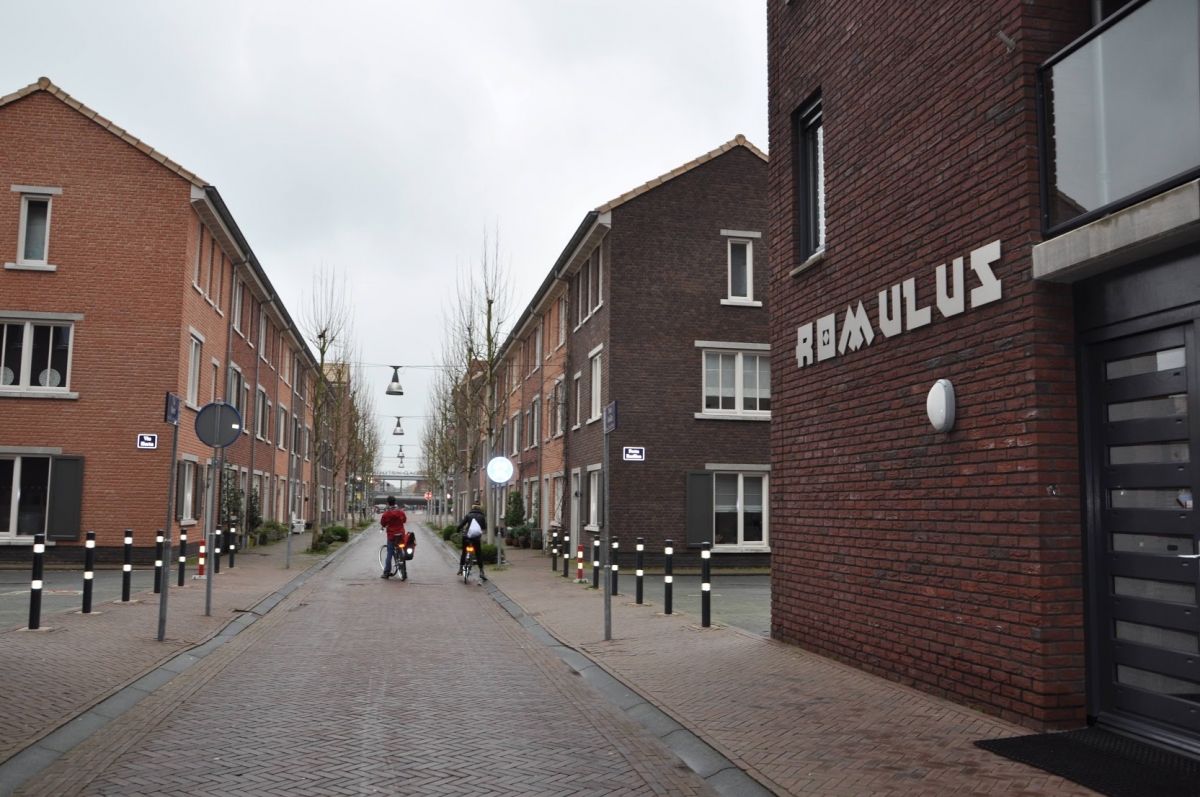 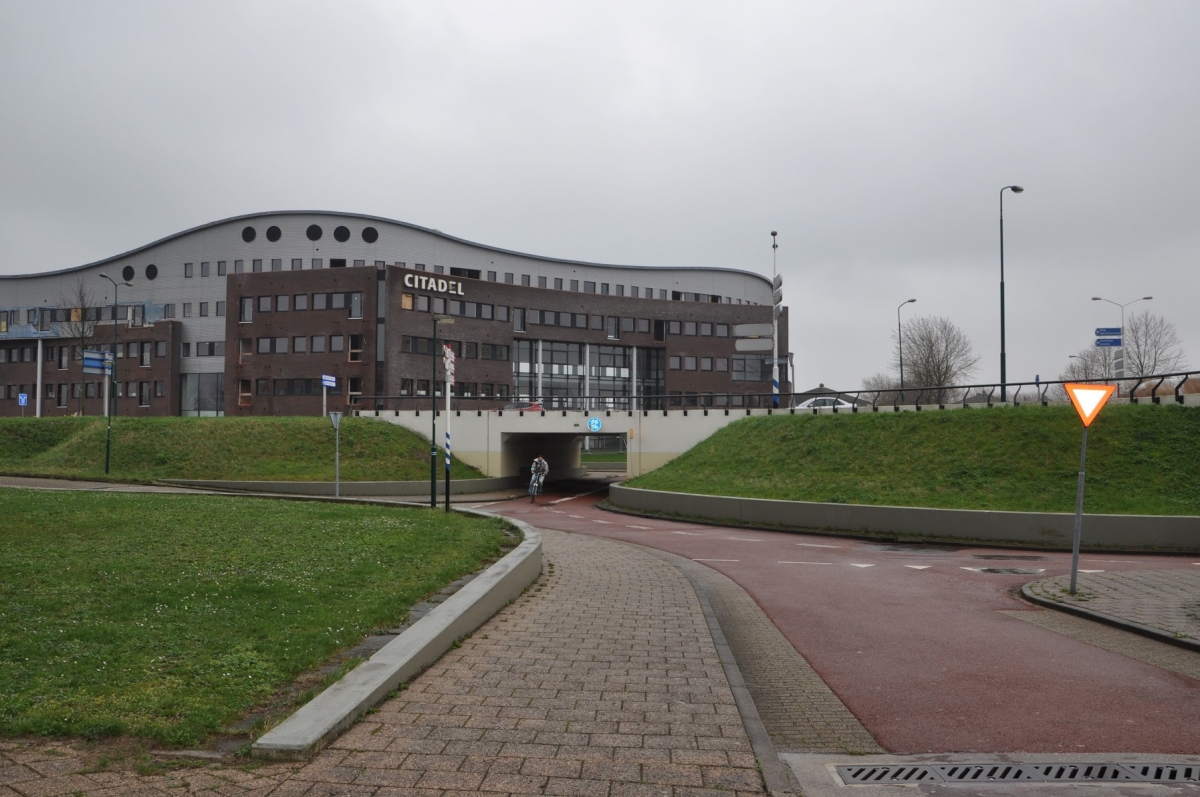 Figure 5: Tunnels Continue Bike Paths in a Smooth Flow Without Interruption from the Ring Roads 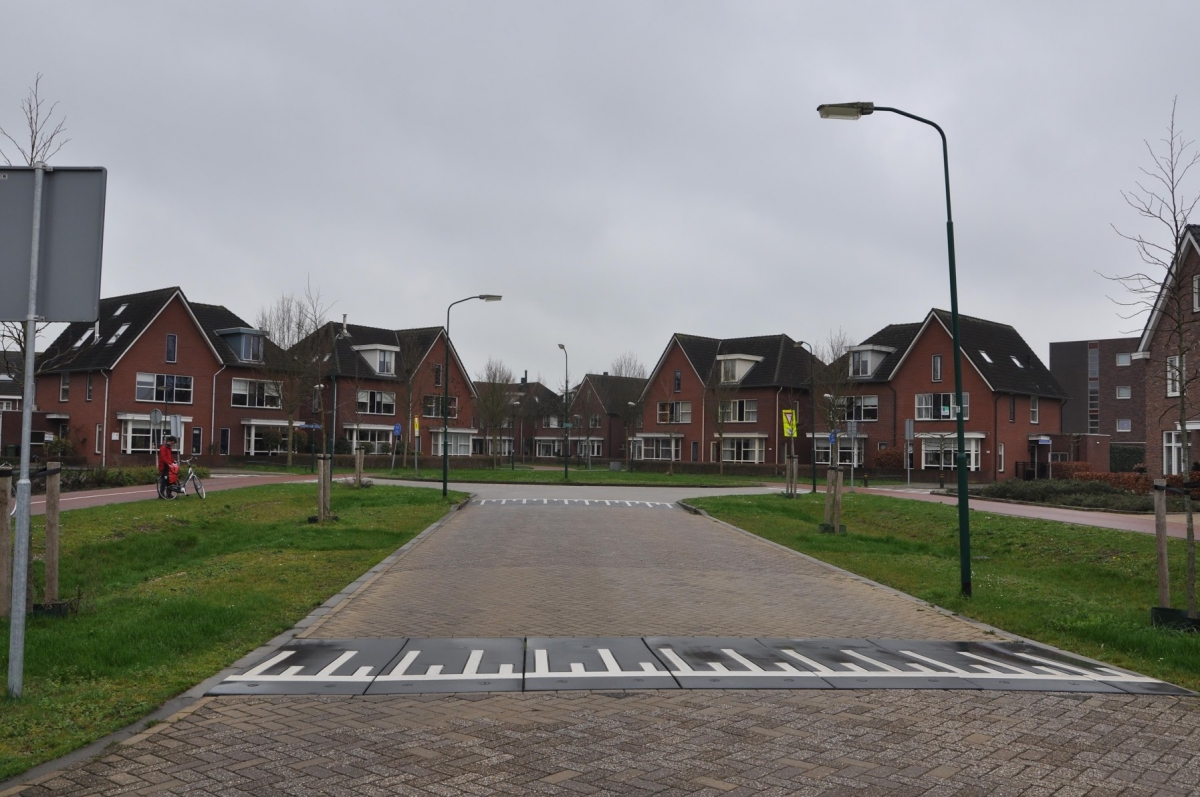 Adoption in the United States

Cities in the US like Atlanta are dealing with urban sprawl where people are not willing to bike the long distances from suburbia to city centers. Current US cities can promote traveling by bike by making it more difficult to drive.  Measures may include reducing the number of parking spaces in cities and residential areas and incurring fees on parking spaces.

Design approaches in Houten are best applied to new districts of cities where there are opportunities to develop schools, housing and everyday shops in proximity, so people are willing to bike. Additionally, there are several opportunities for land development in the US to design a city from scratch or one with a newly growing population. One proposal in the US currently is a car free city close to Denver Colorado to serve a smaller population (Barber 2019).