I find it fascinating that some of the best biking towns in the United States, for example Davis, California, were developed by individuals who spent time in the Netherlands. Learning this makes me even more excited about traveling to the Netherlands in less than a month! Cycling leads to a longer and healthier life, is quieter than vehicles, and offers greater independence when biking infrastructure is readily available (Harms and Kansen 2018). Currently the percentage of trips taken by bicycle in the Netherlands is 26% and is less than 1% in the United States (Pucher and Buehler 2012). So why is it that biking is much more prevalent in the Netherlands than in the US? Let’s dive in.

To understand how cycling infrastructure looks today, we first must look at policies and how funding is received for transportation planning and design. Since the 1970s, the Netherlands’ policies shifted to favor cycling over motorized traffic because of roadway congestion, traffic injuries and fatalities, and environmental pollution. Because the public voiced their concerns over safety, policies still today at the local level recognize and address safety. The Dutch have done more than in the US to restrict car use and make it more expensive. Some examples include establishing car-free zones, traffic-calmed neighborhoods, and raising taxes and other charges on car ownership, use, and parking (Pucher and Buehler 2012).

The Dutch central government’s main goals include creating a safe environment which is pleasant to live, strengthening its spatial infrastructure, and securing space for accessibility (Dutch 2013). The national government mandates national cycling policies, dedicates funding, and coordinates the dissemination of information practices and planning tools. Local jurisdictions develop their own bicycle plans, determine policies such as speed limit and traffic calming of residential streets (Pucher and Buehler 2012).

Both countries have similar transportation goals. A fundamental difference in planning approach is the way both countries classify cyclists. The US distinguishes users that value efficiency (getting from point A to point B), and users that value separation from motor traffic for safety. The Dutch do not separate users, and so design for most people that want the most direct path for cycling separate to motor traffic. This approach favors cyclists over motorists. The US has pursued policies of bike and motor traffic integration designing for speed, whereas specific criteria considering traffic volume and speed are used to determine biking infrastructure design in the Netherlands (Pucher and Buehler 2012). A simple version of their bike standards from low traffic volume and low speed to high traffic volume and high speed is:

Mixed traffic is where cyclists share the street with motor traffic with no dedicated cycling space. Bike lanes are typically striped and recommended for roads with two lanes and no parking lanes. Cycle tracks are physically separated from moving motor traffic by a barrier such as a curb or parked cars, and are distinct from the sidewalk.

Separated bike paths are never recommended in US guidelines, and no criteria is provided for when cyclists should be separated from fast or heavy moving traffic. This means that roadways with six lanes of traffic going approximately 65 mph are acceptable for cyclists. Mixed traffic on multilane roads is never acceptable in the Netherlands (Pucher and Buehler 2012).

To dive further into design differences, let’s compare design in city centers. For traffic calming in city centers, the Dutch have used ring roads, such as the figure eight road in Houten, that wraps around the outside of the city and have many access points for low stress riding in the city, not open to cars. This design approach incentivizes cycling since streets are more accessible by bike. It also improves air quality and the use of public space in city centers as bike parking takes up 1/10 the space of car parking (Harms 2018). 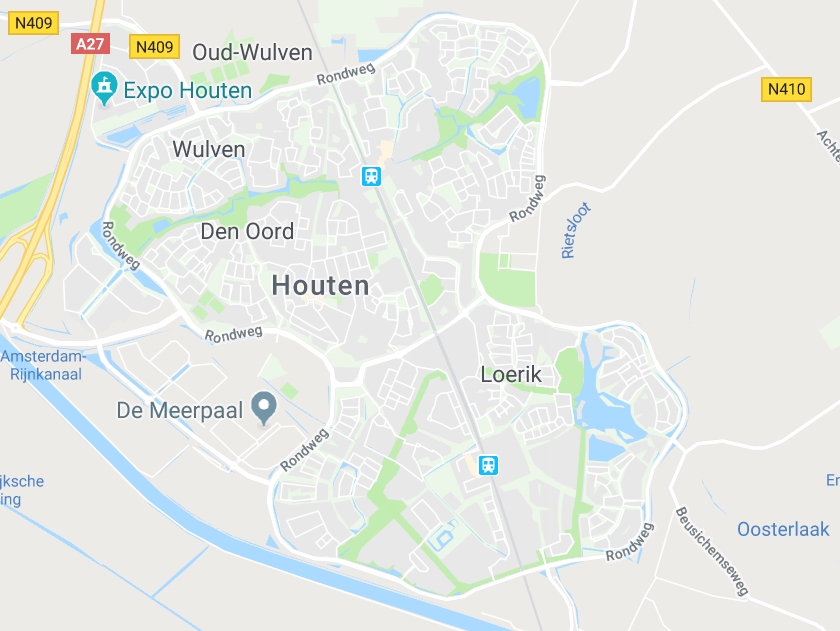 In the US, several cities have a grid network of roads that are advantageous in making selected streets “bicycle boulevards” which are often low speed and most optimum for biking infrastructure. This makes bike routes just as direct as motor vehicle routes to satisfy users getting from point A to point B (Pucher and Buehler 2012). 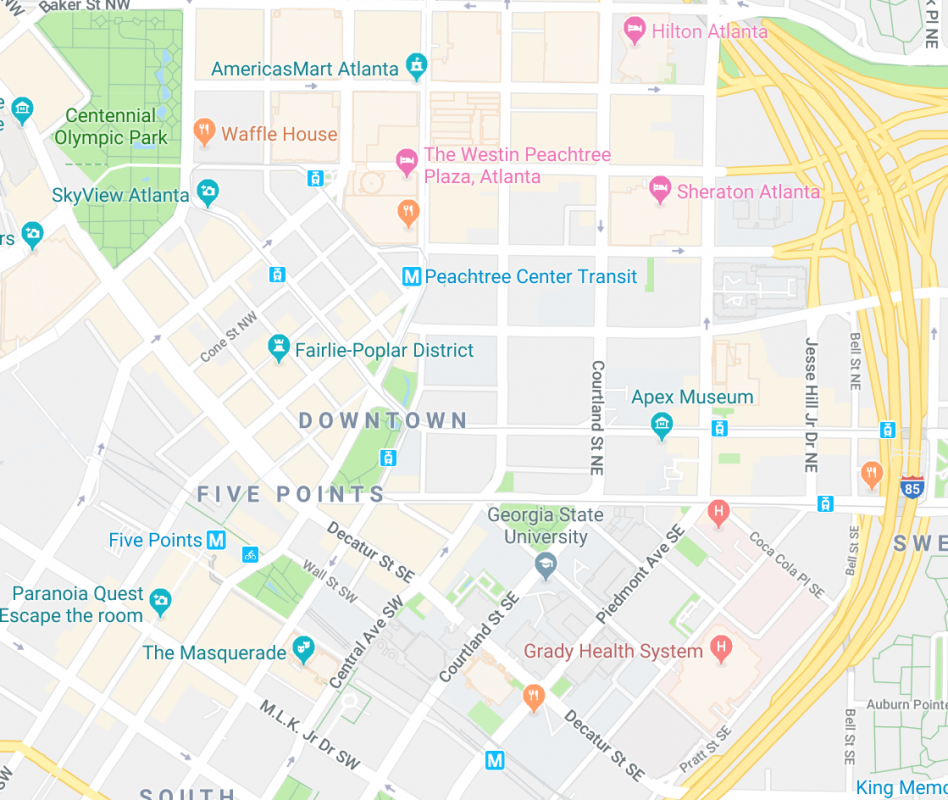 Development of bicycling infrastructure has been hindered in the US by popular interests, national engineering guidance biased in favor of vehicular cycling and funding for bikeway improvements. Recent bicycle ridership programs in the Netherlands have spawned more people riding in urban areas. Growth of bicycle ridership in the US can create public pressure and a political climate that makes additional funding possible (Harms and Kansen 2018). Just as the Dutch made children’s safety and traffic safety a major public concern, when safety is coupled with bicycle infrastructure in the US, it is possible that funding for bicycling infrastructure will be secured. Maybe then we will start to see prevalent bike infrastructure in city centers.