Let’s stop and take a second to appreciate what just happened. We just spent a week exploring the lands of the undisputed champion of bike-centric design, shocking our minds and hearts, and reinvigorating our passion for multi-modal design. I couldn’t be much happier even if I spent a week with Jordan and Phil on the Bull’s bench in the 90’s. But anyway, enough about my childhood dreams. Learning from one of the most forward-thinking and human-oriented nations in the world was a phenomenal experience, and I’m so grateful to have had this opportunity. Now it’s back to work to apply some of what we learned in the Netherlands to our homeland.

How do they do it?

As I reflect on the time we spent in Holland, my thoughts only reinforce how different our countries are from almost all transportation perspectives. I don’t want to belabor how immaculate the transit network and bike network are or that the Dutch plan for bikes first and vehicles last, but those themes are prevalent in every component of the Dutch lifestyle. To summarize my thoughts and all my other blog posts, here are my streamlined views on infrastructure design in the Netherlands:

Let me hammer home this concept with some juicy pics. 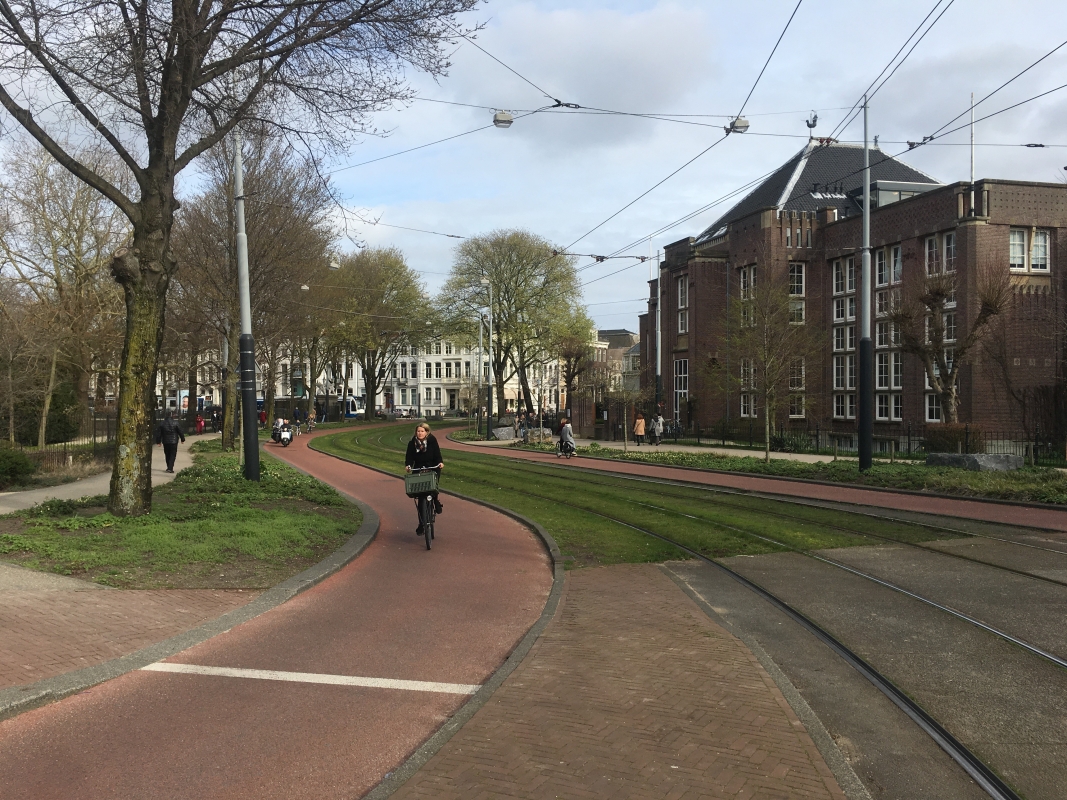 Figure 1: A road with no cars...is this real life? 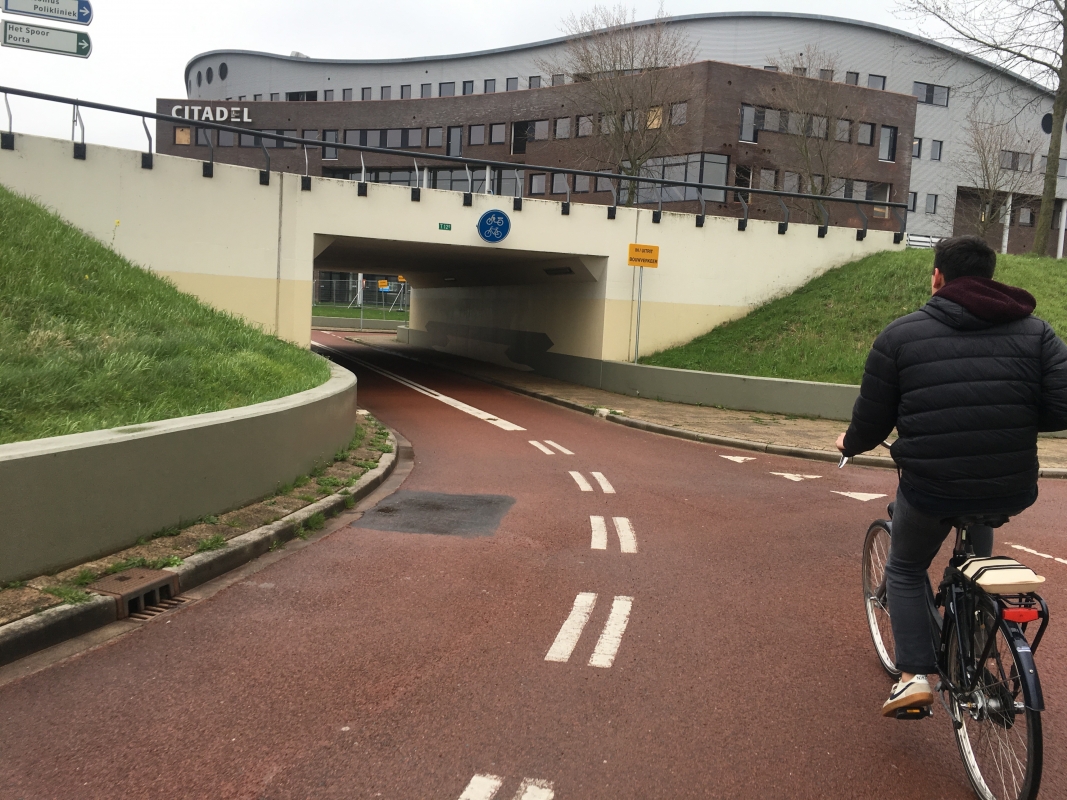 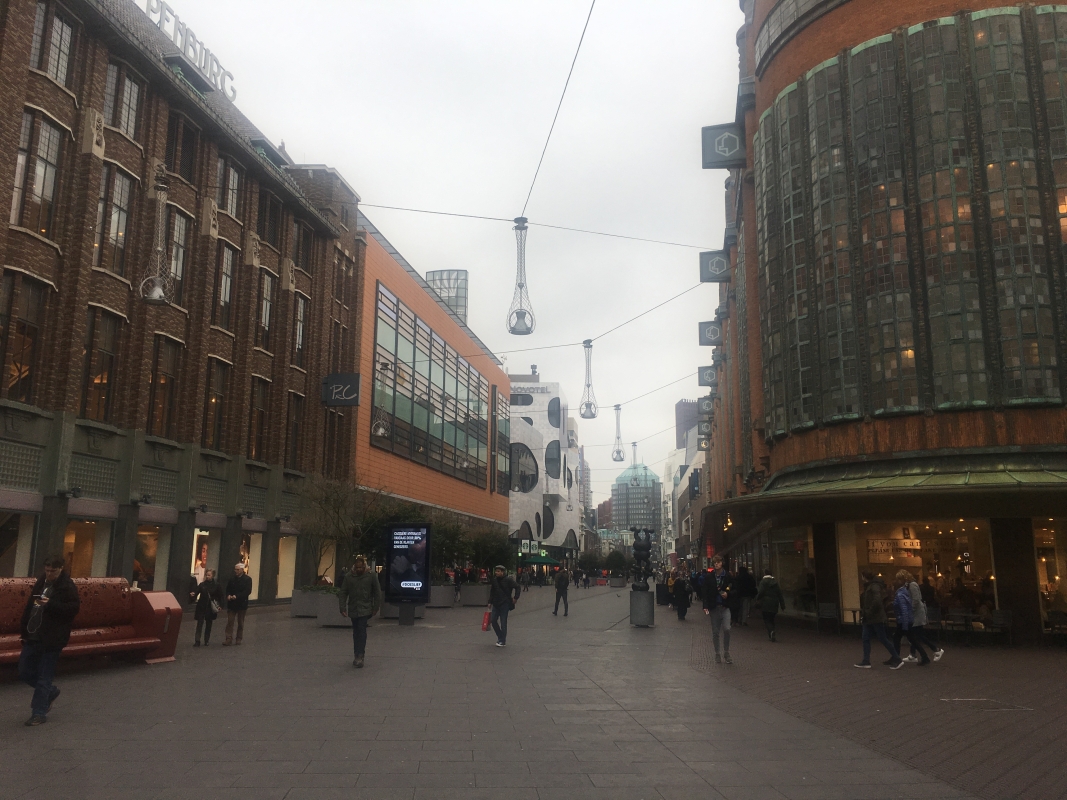 Figure 3: The Hague, a whole city square that restricts car use!

Just imagine applying these principles in Atlanta. Chaos! The minute you mention narrowing a vehicle lane in order to add a bike path, thousands of car dependent Americans who are normally complaining about potholes come out of the woodwork to vehemently oppose any type of additional bike infrastructure. Essentially, it boils down to a difference in culture, which is something I’ve been preaching to anyone who will listen over the past few days. Design and culture go hand in hand, and both influence the other. The United States culture has been influenced by our design. We historically planned for cars by building wide lanes and answering congestion by adding capacity to roads. That design and the view of the car as a status symbol have created a culture where cars are the default way to get around and living in secluded and sprawled cul-de-sacs is ideal. In contrast, the Dutch design and culture create a dense landscape of people which makes it easier to build bike-oriented infrastructure. It’s hard to say which came first, the design or the culture, but it’s apparent that they both are results of the commitment by Dutch leadership to create a bikeable, connected and integrated transportation system.

Overall, I had a splendid time in the Netherlands and definitely plan to go back! 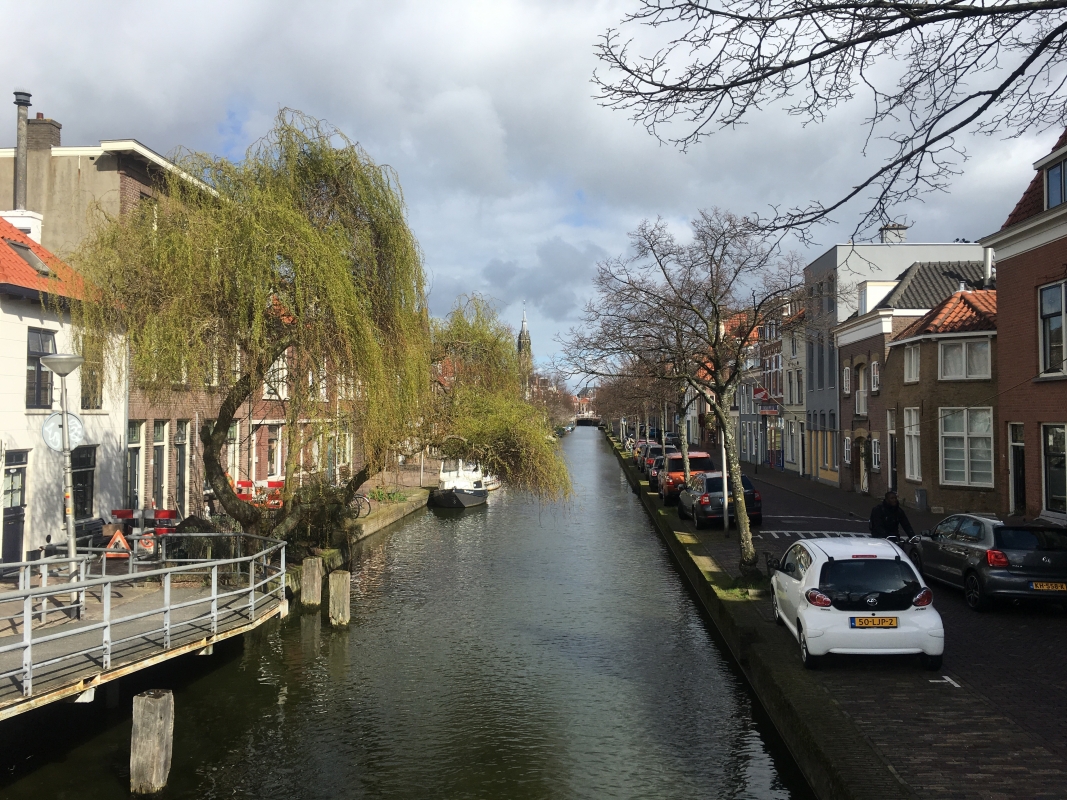