Transportation is about getting people from point to point in an efficient and comfortable manner. While there are several different travel modes that can achieve those objectives, the integration of modes into a cohesive and connected system maximally enhances the traveling experience for the user. The Dutch, in addition to their impressive transit network and bike infrastructure, take pride in making it seamless to transition from bike to transit and vice versa. Through the prevalent availability of bike parking at transit stations, the ability to carry on bikes to subways, trams and ferries, and bike minded transit station designs, Dutch citizens are provided with several amenities that facilitate the bike and transit culture. 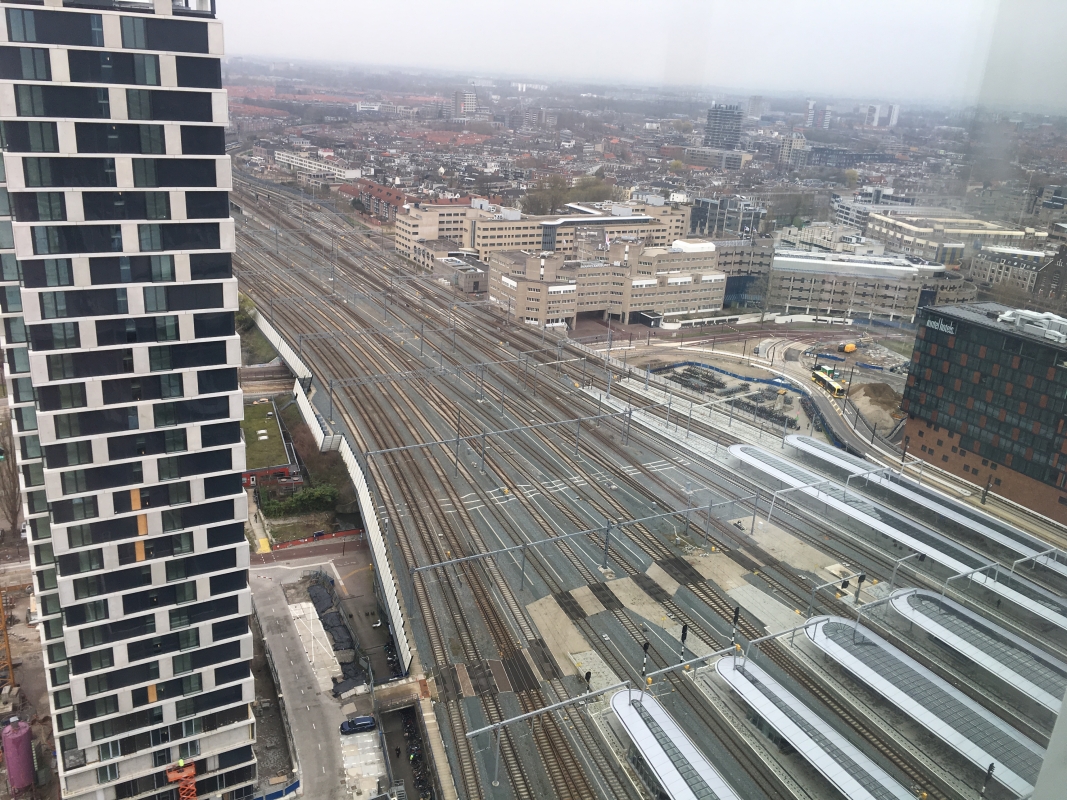 Figure 1: The view of the Utrecht train tracks from the top of city hall

Dutch trains are reliable and VERY frequent at most stations. In our experience riding on the Dutch transit system, the on-time arrival rate is exceptionally high. That is a big indicator of ridership and satisfaction and is something that Atlanta struggles with sometimes. Having primarily dedicated right-of-way for their transit is likely beneficial for the Dutch as it allows their trains to be on time. With that said, it is surprising to me that the trams are so punctual when pedestrians and bicyclists are frequently crossing the tracks. I am surprised that there haven’t been significant injuries. 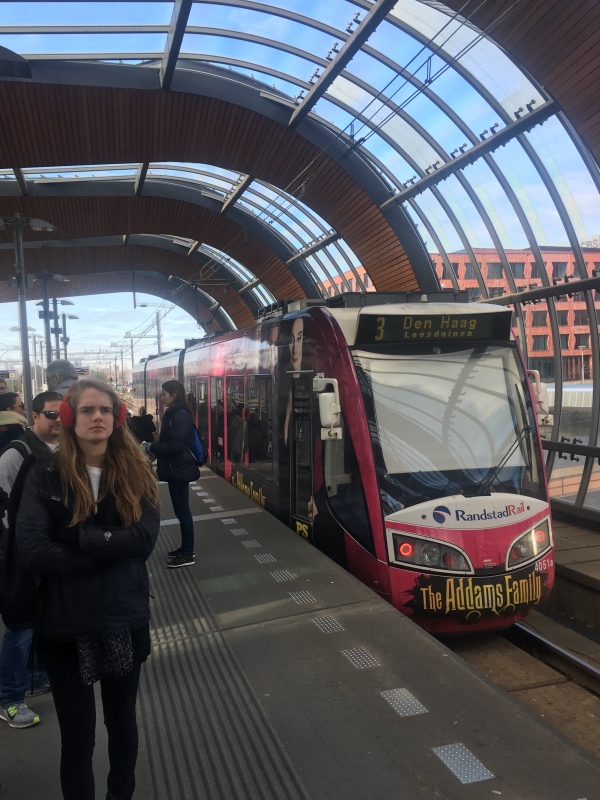 Figure 2: Laura is not impressed with this grade-separated train station

The Dutch transit system accommodates and enhances the already well-established bike culture in the Netherlands. In all transit stations we have been to, we have seen large bike parking decks. The people we spoke with are prideful to provide that amenity to their transit riders. We took a tour of the Utrecht transit station bike parking deck that is still under construction, but when completed will have 12,500 bike parking spaces with real-time occupancy numbers. This type of “smart” parking is significant in helping the bike community and makes it more likely that others will shift into that community. The deck also features a bike track that allows riders to stay on their bike until the last moment before they park.

If a rider wants to take their own bike onto the train, they can purchase a bike train ticket. The ticket at the Utrecht station was about 7 Euros. Signage is provided on the actual trains to show where bikes are allowed to be placed and the seats in that car are able to be pushed up so that bikes can be stored while remaining out of the walking path. Although the concept works, the presence of the bikes makes it difficult for people to move around. Some of the Dutch train stations, like Centraal Station in Amsterdam, offer a ramped moving sidewalk that makes it easier for bikers to transport their bikes with them on their way out. In addition to the trains, even the ferries allow bikes, adding to the integrated system. 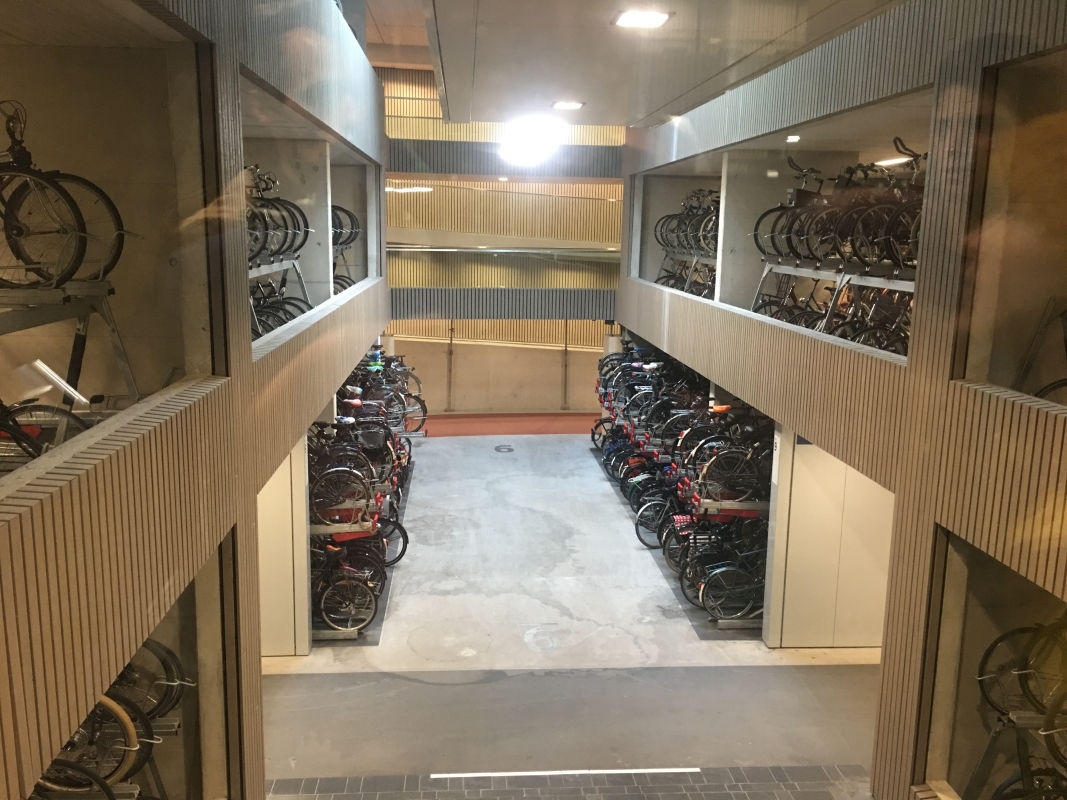 Figure 3: A small portion of the Utrecht bike parking deck

Overall, the Dutch utilize all their assets to maintain a cohesive system of transit and bike networks. The results are shown in their travel modes split and contribute to their goal of keeping cars out of their cities as much as possible. They recognize the importance of small aspects of transportation that go beyond just infrastructure and prioritize ease of use for all their users. To me, that is what cities should be, people-oriented.