Day 4 in the land of Stroop, where biking is king and nobody drinks water. A group of six of us biked 70 kilometers from Delft to Houten this morning, leaving at o’dark thirty to make it in time for our lectures and tours. It was amazing traveling through the scenic hinterland and we only made a few wrong turns. 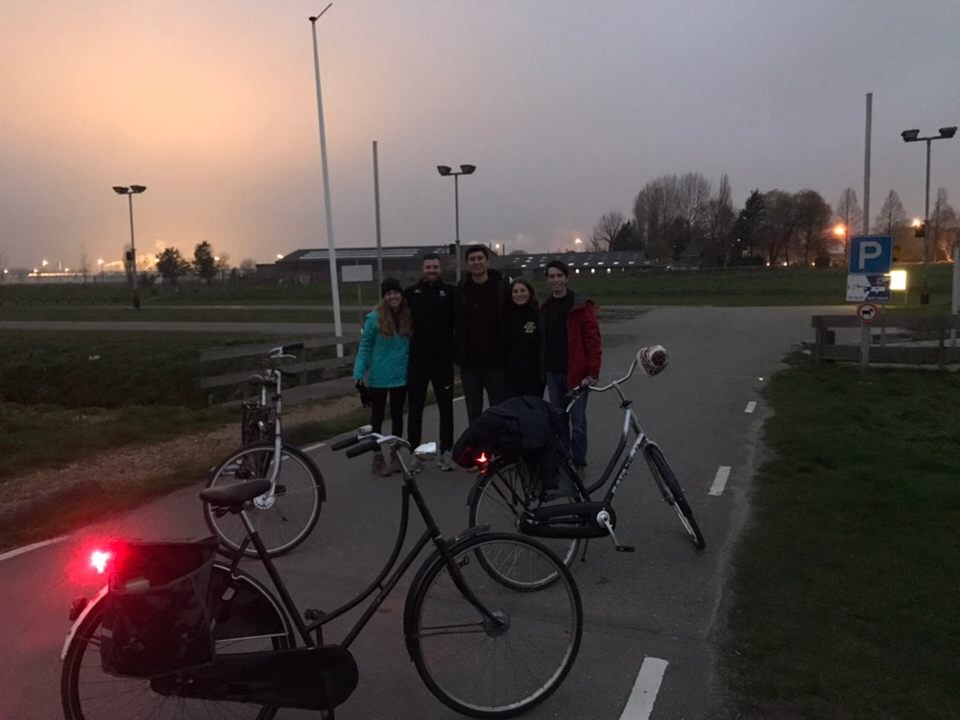 Figure 1: The group about an hour into the 70 km trek

Houten is the reigning champion for best bike city in the Netherlands and the self-appointed best biking city in the world. A town of about 25,000, Houten geographically resembles a peanut shape, and has an outer ring of car-oriented roads with bike-only infrastructure inside the ring. In 1971 the Houten leadership decided to transition from a car-centric city to a human scale one and the ring road acted as a geographic boundary to help facilitate that goal and ensure higher density development while preventing sprawl. Houten initially was just one city with neighborhoods spread out along green bikeways, which are long parks located around bike paths. When the town started to become overcrowded, Houten annexed more land and created the second ring. The result is what we see today, with vehicles relegated to using only the ring road and a connector road between the cities. 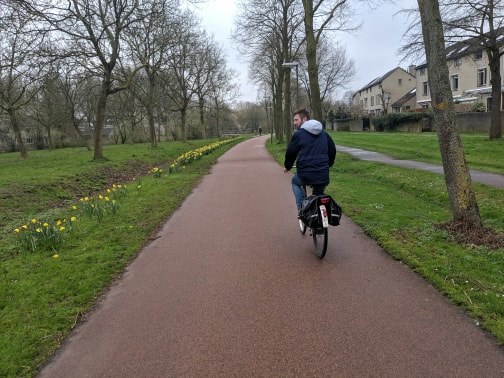 Figure 2: Riding through one of the several neighborhood greenways in Houten

Houten has seen great success toward its goal of being a completely bike city. They have about 40% bike mode split currently. I like the vision we heard about yesterday from Andre, but I also think this model only works without existing infrastructure. Houten was essentially built from nothing, so there was complete flexibility in design. Additionally, I think the vision of Houten is narrow and doesn’t address some of priorities that cities should emphasize. For example, they designed the city for bikes and achieved a 50% mode shift from vehicles to bikes, but they also made every vehicle trip from origin to destination over double the length or its original distance. Hence, total vehicle miles travelled actually increased despite the perception that they would improve. This is harmful for the environment and on pavement maintenance plans. I also foresee problems with freight delivery. How does Houten regulate the delivery of packages and products within the outer ring barrier? Andre kind of provided a non-answer to this question during our session and also said that they have problems with delivery vehicles using bike lanes when they are not allowed to.

Overall, I do not think the Houten model is transferable to a larger city, and especially not transferable to a city with existing infrastructure. The reason Houten works is because it was built from a clean slate and has a high-density development in a bike-able geography. Atlanta, or even a smaller city would have trouble mimicking the results of Houten.