Reflection on the Netherlands

The Netherlands felt too good to be true. Cyclists are prioritized over cars. The bike infrastructure is safe and I never had to worry about a car hitting me. The lanes are clearly marked. The road signs are clear, even for those that do not understand Dutch, like me. However, sometimes one is not sure if a sign means that cyclists are being prioritized or if vehicles can run over cyclists, as is seen in Figure 1 below. The cherry on top? The Dutch have an almost car-free town, where cars are guests and should not enter the town unless they absolutely need to. For example, if mail is being delivered or if one resides in the town. 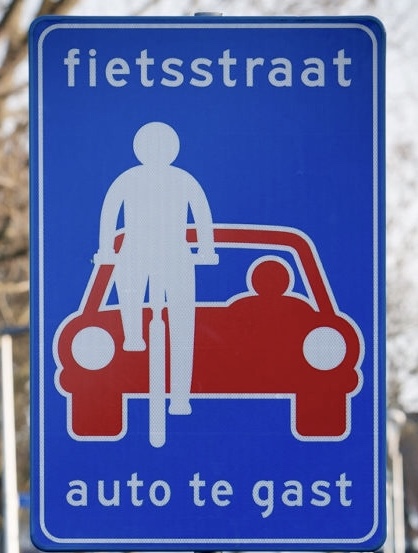 Additionally, overall, I felt healthier while in the Netherlands. Beginning my day with biking made me feel energized and by biking all day, I felt more ready for bed. It was evident that cycling helped me sleep better at night.

How does design differ from the US?

Overall, the main difference in design is based on the fact that the Dutch prioritize cyclists. This has influenced their design choice of separation rather than integration of bikes and motor vehicles, as is seen in the United States. This separation causes cyclists to feel safer which yields a higher percentage of utilitarian cyclists. Not only do the Dutch aim for separation and safety, but they also take into account speed and distance. Roundabouts, speed bumps, curves, and narrow roads are examples of infrastructure that have been constructed in order to control speed. When cars are driving at a slow speed, cyclists feel safer to share the road with motor vehicles. On the other hand, in the Netherlands, cyclists and motor vehicles are typically separated when the speed limit for cars is significantly high than the average speed of a cyclist. The Dutch separate the two by having cycle tracks which are brick-red in color. They may also be grade-separated. In terms of distance, for longer distances, transit plays a huge role in that cyclists are able to carry their bikes on board trains. However, if a cyclist wishes to bike to a far destination, the infrastructure is accommodating in that bike infrastructure continues throughout the country.

In the United States, cars and bikes are integrated on roadways. This would not be as big of an issue if the speed of motor vehicles was not as if they are racing on the roads. In general, while in the Netherlands, I learned that separation is key for a safe and efficient transportation system. Pedestrians are separated from cyclists, who are separated from motor vehicles, which are separated from transit such as trams, metro lines, and trains. All in all, no matter how busy a road is, there is always room for cyclists, as can be seen in Figure 2 below. ​ 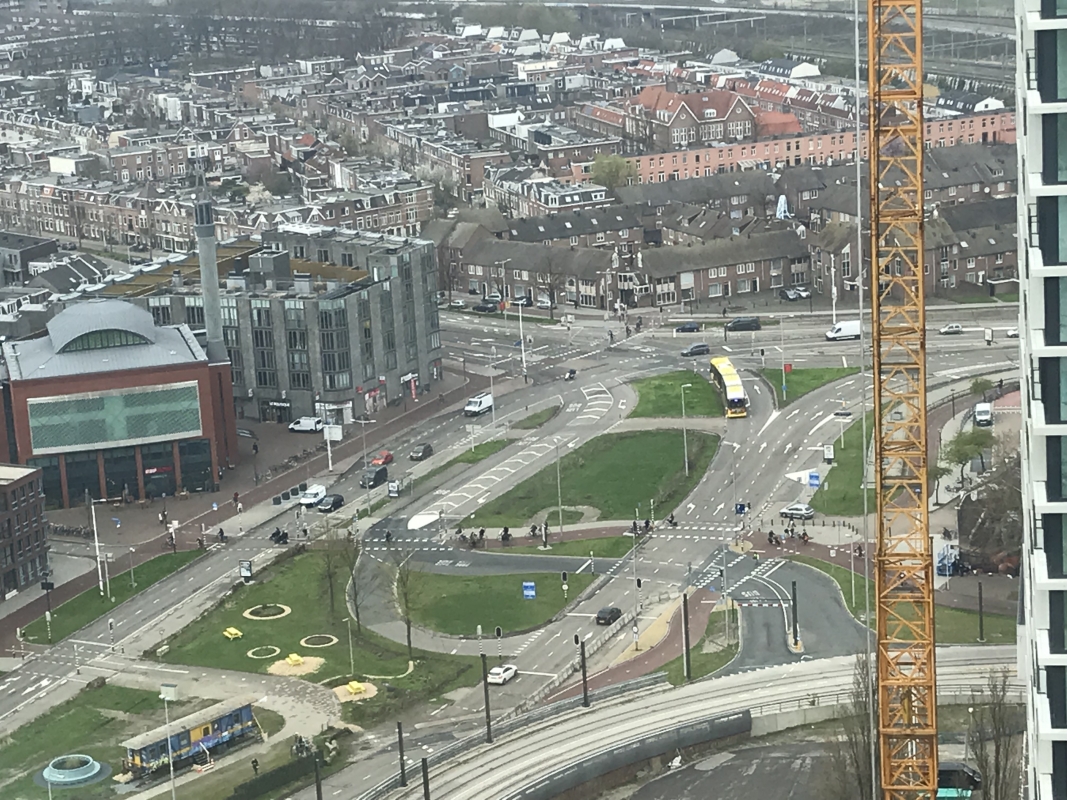 Figure 2. There is still space for cyclists​

The Dutch were tired of people, especially children, dying as a result of road accidents and thus fought and pushed for safer roads and alternative modes of transportation. The government listened to its citizens and moved towards biking and advocated for bike infrastructure that is safe and efficient for cyclists. This design has influenced Dutch culture in multiple ways. Because it is safe, efficient, and accommodating, people of all demographics can be seen biking in the Netherlands for any purpose. Dutch children bike to school, adults bike to work, and teens bike to visit their friends. While on a bike tour in Amsterdam, I remember learning that the Dutch strive to make bike infrastructure safe for an 8-year-old and an 80-year-old. This is because if it is safe for the young and the old, who are the most vulnerable, then it is also safe for everyone else.

Finally, the Dutch are heavily influenced by the fact that most of the Netherlands lies below sea level. Therefore, they continuously strive to be a sustainable nation.

All in all, the Netherlands is a beautiful country with beautiful people and splendid bike infrastructure, and I am ecstatic to return one day. Admire the beauty and serenity as is seen in Figure 3 below. 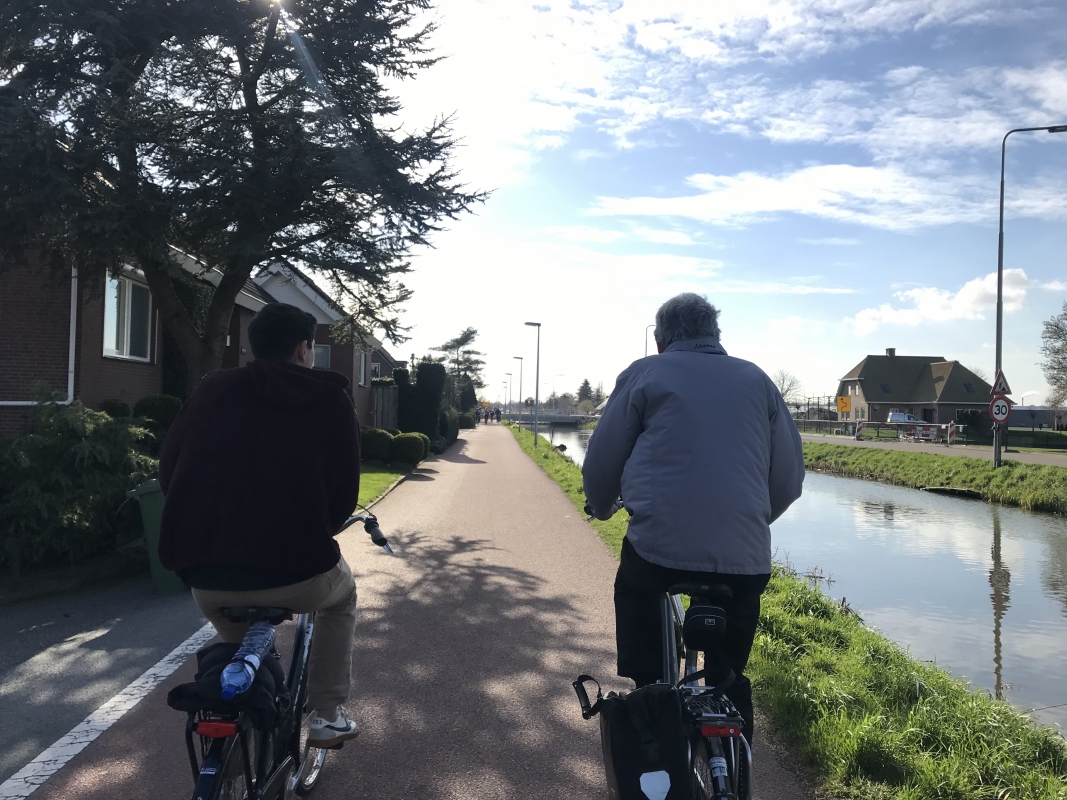