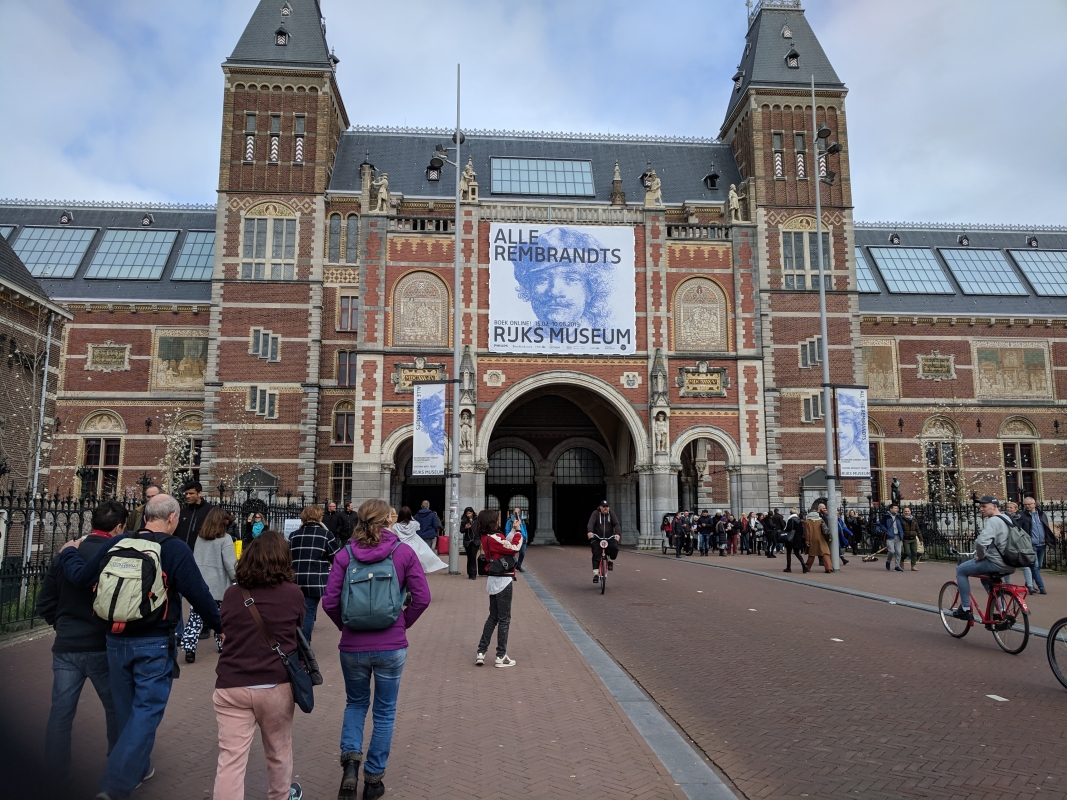 The Dutch have created a system of transportation infrastructure which allows people to travel all over the country without the use of a personal motor vehicle. All routes provide safe travel via car, bike, and foot. Long trips are made possible with the extensive train system, and trips within cities are convenient thanks to subway and light rail lines. Two of the most important aspects of Dutch roadway design are speed and separation. Drivers are forced to travel slowly because of curves, obstacles, and elevation changes in their path. Street parking can be moved from side to side, speed bumps and crossing tables can reduce speed, and horizontal roadway alignments can be altered to enforce speed limits. When speeds are around 20 kilometers per hour or lower, cyclists can safely share the same travel lanes as drivers, and in some cases, pedestrians can also safely share the road. “Fietstraats” are roads designed primarily for cyclists, with signs showing that cars are allowed as guests. They travel at bike speeds and give priority to cyclists. When travel speeds are higher, the Dutch do a great job of separating cyclists and pedestrians from cars. Cycle tracks are often at a different grade than the car lanes or pedestrian areas and are typically colored red to signal that they are designated for bikes. 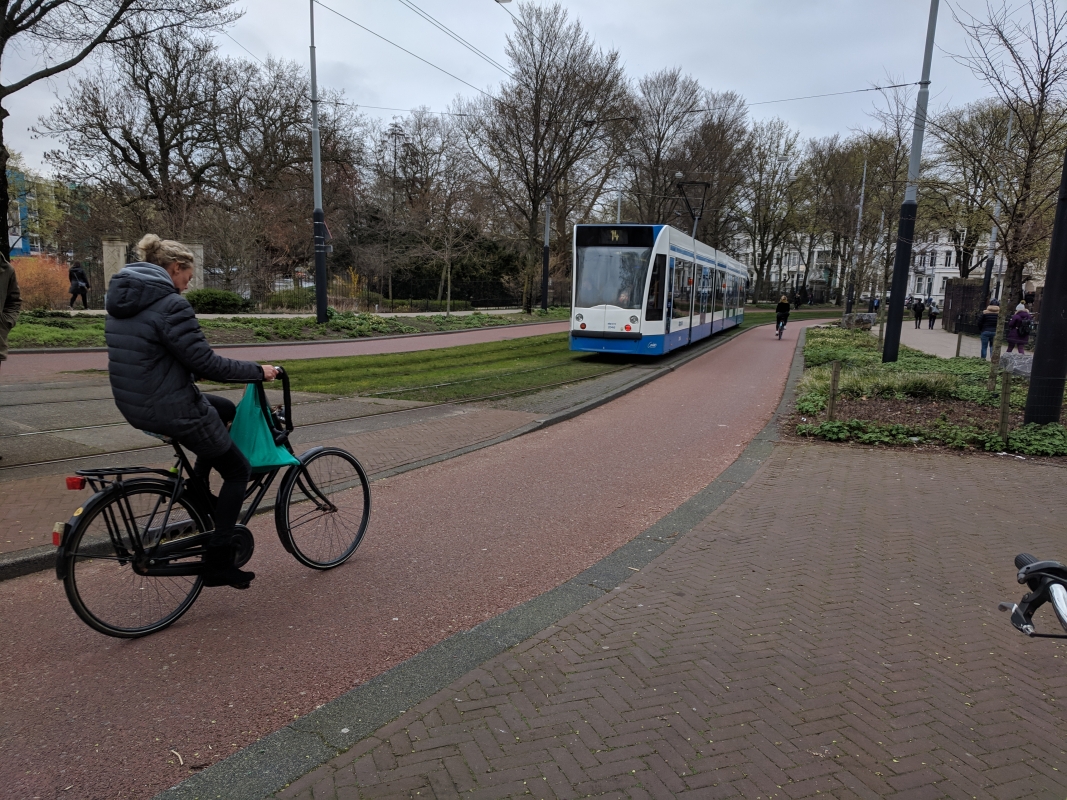 Figure 2: Integration of Bike and Tram in Amsterdam

American drivers like to go fast, and they typically do not like to slow down for cyclists. American roads have much higher speeds, sometimes with bike lanes on roads with 50 mile per hour speed limits. There is also a concentration of bicycle infrastructure in cities rather than American suburbs and small towns. Biking from Delft to Maeslantkering was eye opening because it showed that bicycle infrastructure does not end at city limits. Separated bike paths allowed us to travel safely for 12 miles past farm fields, small neighborhoods, and greenhouses. Cyclists are always accounted for on Dutch roads, whereas in America they are only beginning to be accounted for in cities.  A lot of American cycling infrastructure is still designed to keep cyclists visible by keeping them next to cars, rather than separating modes based on speed and providing safety for cyclists. There are very few spots along bike routes in the Netherlands where I felt in danger of colliding with a high-speed vehicle. Americans need to recognize the importance of separation for bikes before average people will feel safe cycling for routine trips. 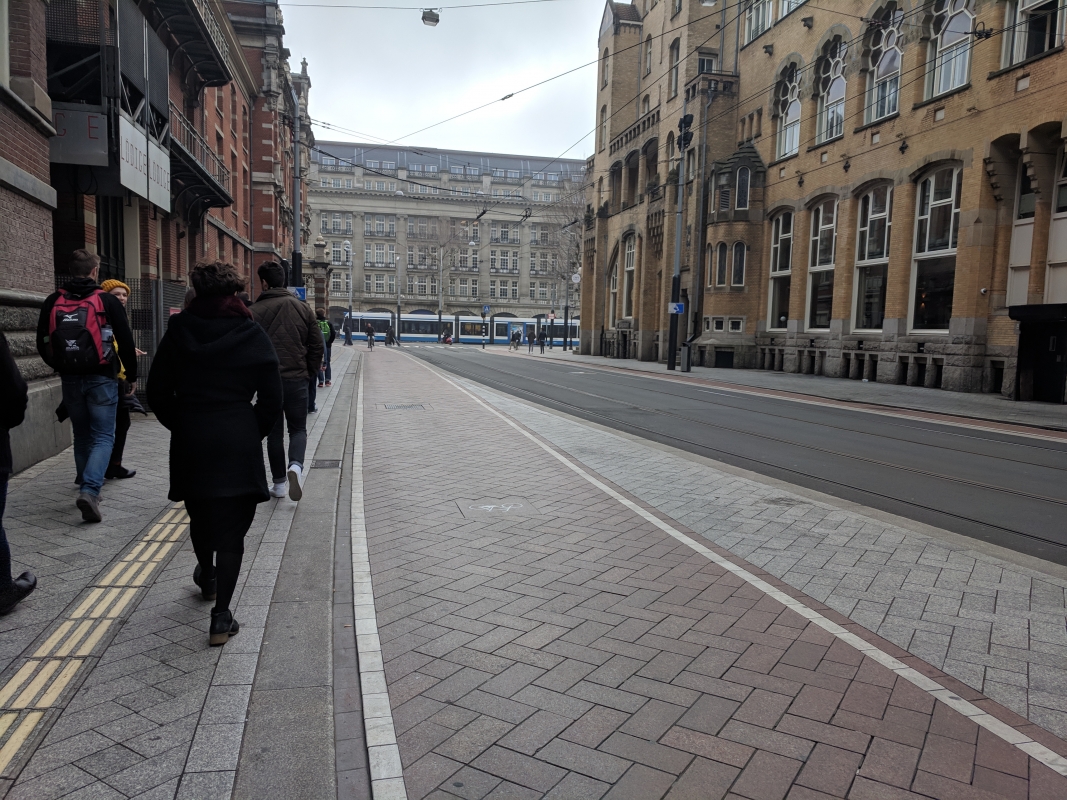 Influence between Dutch culture and design

The Dutch are environmentally friendly out of necessity. Most of the Netherlands is below sea level, and so they understand the threat of climate change and sea level rise. The Dutch recognized when cars caused too much pollution and too many traffic deaths. They protested for change in transportation, and the government responded well. They have dedicated money to creating, renovating, and maintaining bicycle infrastructure all over the country. Funding comes from national and local levels. Drivers understand the importance of cyclists because many of them ride bikes as well. Dutch drivers and patient and aware because they treat driving as a primary activity, not as a time to get other things done. 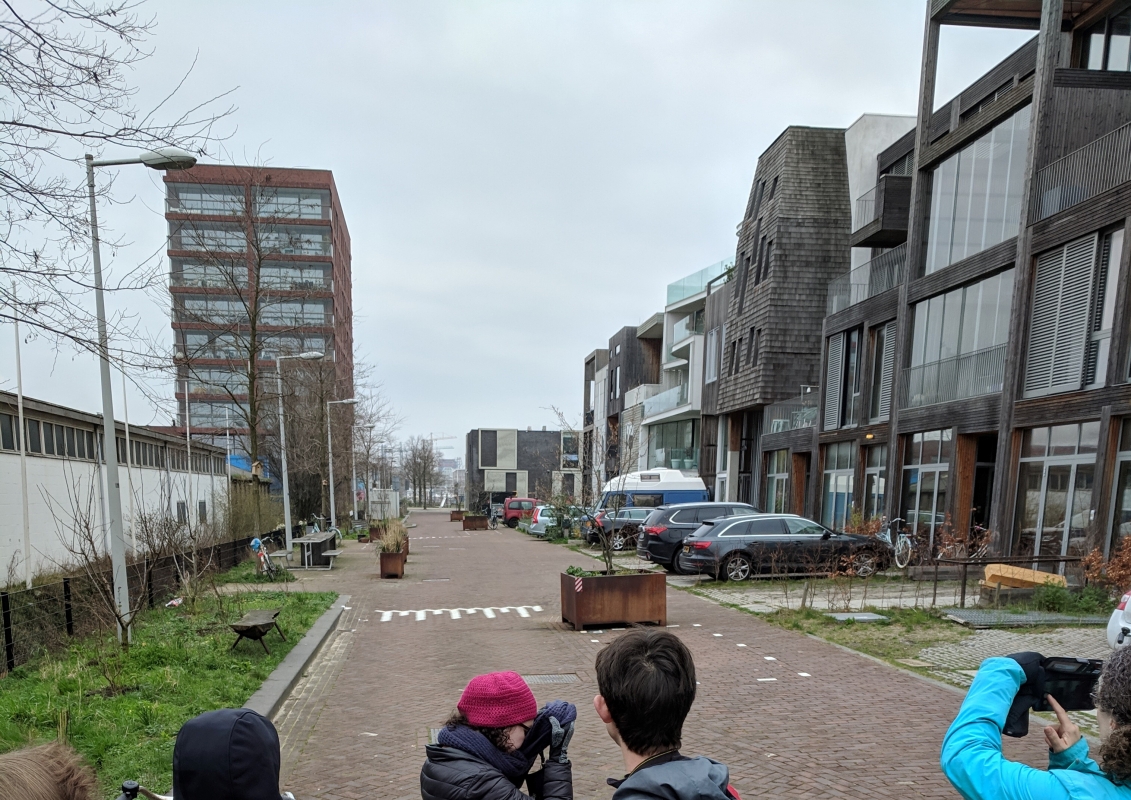