I think the overarching theme of Dutch transportation infrastructure is as follows: separating modes leads to safe and efficient systems. Whenever possible, vehicle lanes would be separated from bike lanes, which are separated from sidewalks, which are all separated from public transit lanes. And the separation is significant—where it’s not possible to have a physical buffer between modes, the lanes would ideally be separated by a curb. And at the locations where the different modes cross each other—namely intersections—grade separations are the first option considered. This mindset leads to designs that are extremely safe (one of the main reasons why only a small portion of cyclists there where helmets) and efficient (one of the reasons why we irked a large portion of the Dutch people we encountered while moving slowly as a large group—they’re used to a flawless, unobstructed system!).

One major thing I noticed is that, while the bicycle infrastructure in the Netherlands is world-class, there seems to be less of an emphasis on accommodations for pedestrians. In many situations during our trip, it seemed as though the bicycle path or lane was maximized, at the expense of the pedestrian facility. This is a contrast to design in the U.S., where pedestrian infrastructure is usually prioritized over bicycle infrastructure. It’s possible I felt this way simply because we had such a large group that had trouble navigating small sidewalks, but in general it seemed like there was potential to enhance sidewalk sizes in many places. Large groups aren’t the only (or even the most important) people who are affected by this—small pedestrian facilities also play a big role in the lives of people with physical disabilities. In the U.S., the Americans with Disabilities Act (ADA) of 1990 was passed, mandating that any public facility be accessible by everyone. In 2016, the Netherlands ratified the UN Convention on the Rights for People with Disabilities; however, change in the infrastructure takes a long time to happen, and it seemed like not a whole lot had been done yet. It was fascinating to see a few Dutch people in motorized wheelchairs keeping the pace and even passing us in the bike lanes—it really showed their propensity for biking! It would be interesting to see how people in hand-driven wheelchairs fare, though.

I think the prominence placed on bikes in the Netherlands definitely has an affect on the culture of urban transportation. Through my experiences during the trip, it was made clear that bicycles usually have the right-of-way against both vehicles and pedestrians. When riding through a busy bike-and-pedestrian-only street during rush hour in Amsterdam, all I had to do was ring my bell and people would immediately get out of the way. At crosswalks, pedestrians have to wait for bikes to pass through to get across. It really showed prioritization of bikes in the transportation culture of the country.

This prioritization also has an effect on the drivers in the country. The design of intersections with bikes, with the “shark teeth” denoting cars should yield to bikes and the raised intersections, makes drivers much more cautious in regards to bikes. I think this translates well to other parts of the roadway, as Dutch drivers always expected bikes and exercised caution around them. This was a wonderful juxtaposition to the U.S., where bikes sometimes seem like a surprise to drivers. 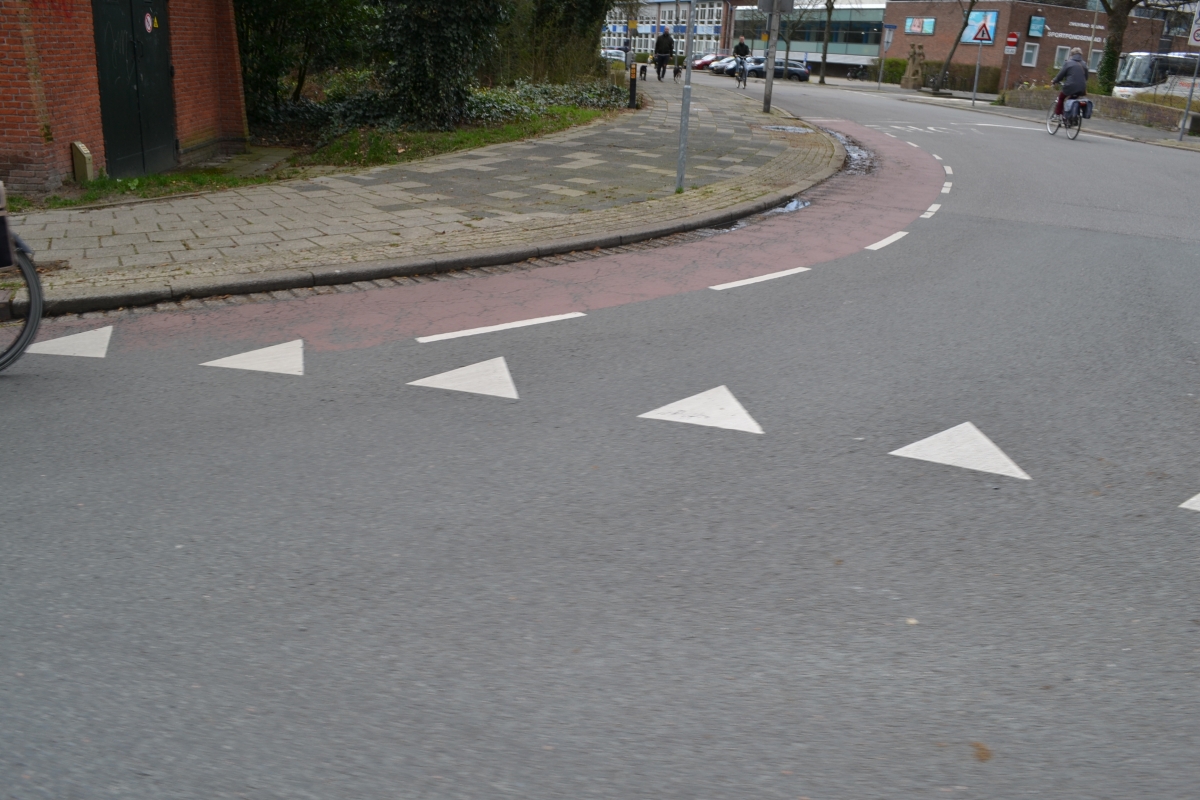 Figure 1: An example of the "shark teeth" indicating that drivers should yield.