A little bit about Dutch transit..

It is safe to say that the Dutch center much of their world around transit. They have it all; from streetcars and trams to sprinters and trains. Transit is often the first thing to be built with a Dutch settlement, often preceding the bulk of the surrounding development. Once a station is established, several networks are connected to a main hub, an area synonymous with the city center, then those networks spur out in various directions and loops. Upon emergence from a transit station, you will often find a cluster of taller buildings that house government institutions or large companies. The clustering of basic functions invites human activity, and from there, retail and restaurants pop up, and eventually, high density housing. Although the initial period of establishment around a station may take a couple of years and mental training for those who must alter their daily routes, but most stations are a great success in the Netherlands, meeting and often exceeding ridership projections.

It does not take long for one to find the connection between transit and bikes in the Netherlands. Where there is transit, there are bikes. Many stations feature large bike parks, several of which are among the largest facilities in the world. Below are a couple of examples we’ve experienced along our journey thus far: 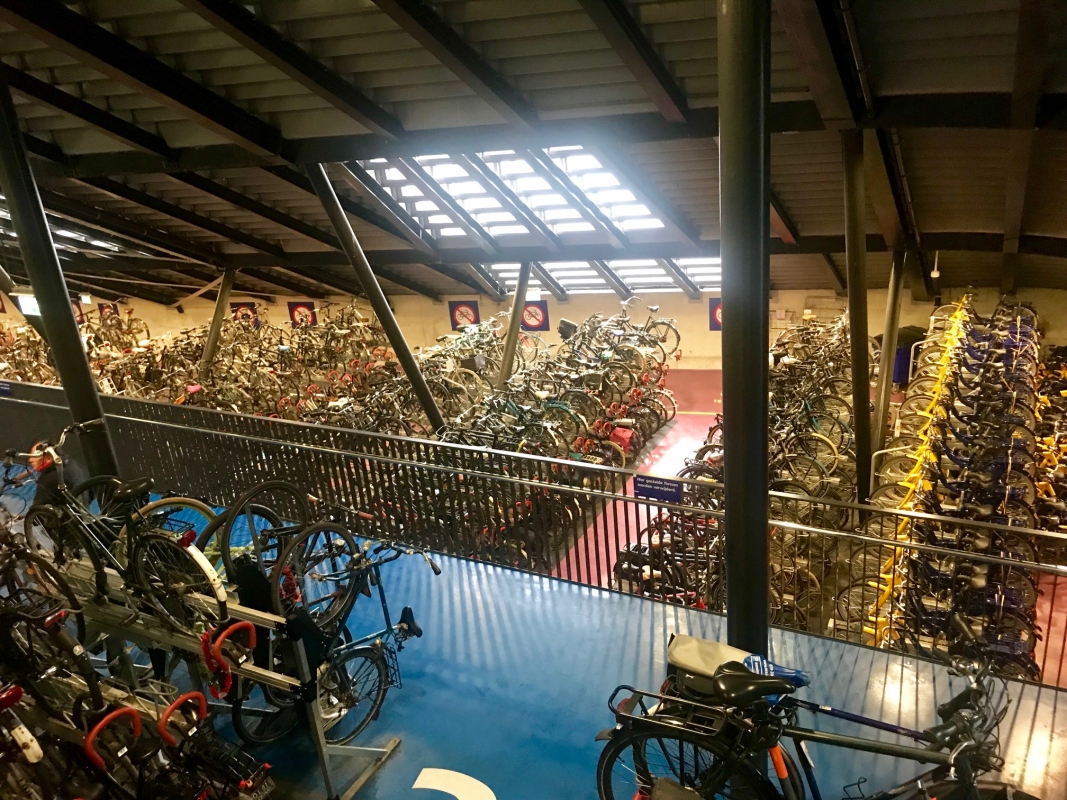 Figure 1. Bike parking at a the central transit station in Utrecht

Not only do bike parks simply exist, but the transition from biking at street level to parking underground is nearly seamless thanks to the employment of several ramps that allow bikers to maintain speed until they need to disembark. 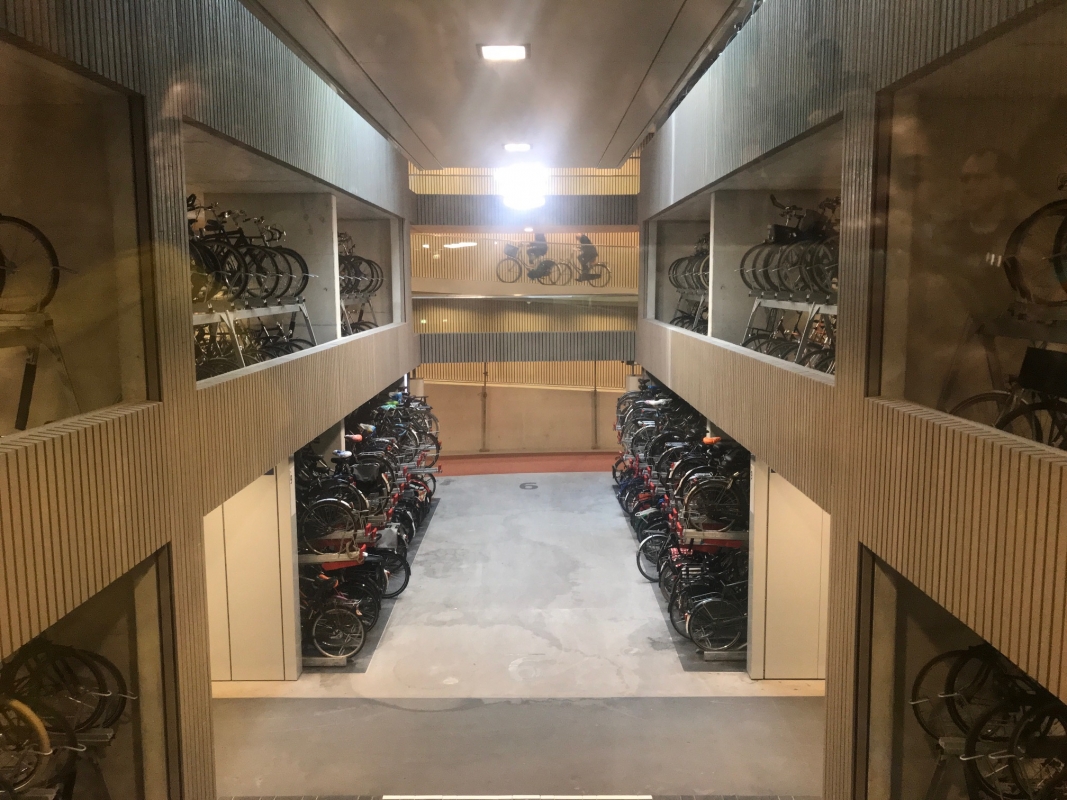 Figure 2. Bike parking at the central station in Utrecht. Straight ahead is the ramp system to travel from grade level to underground or vice versa 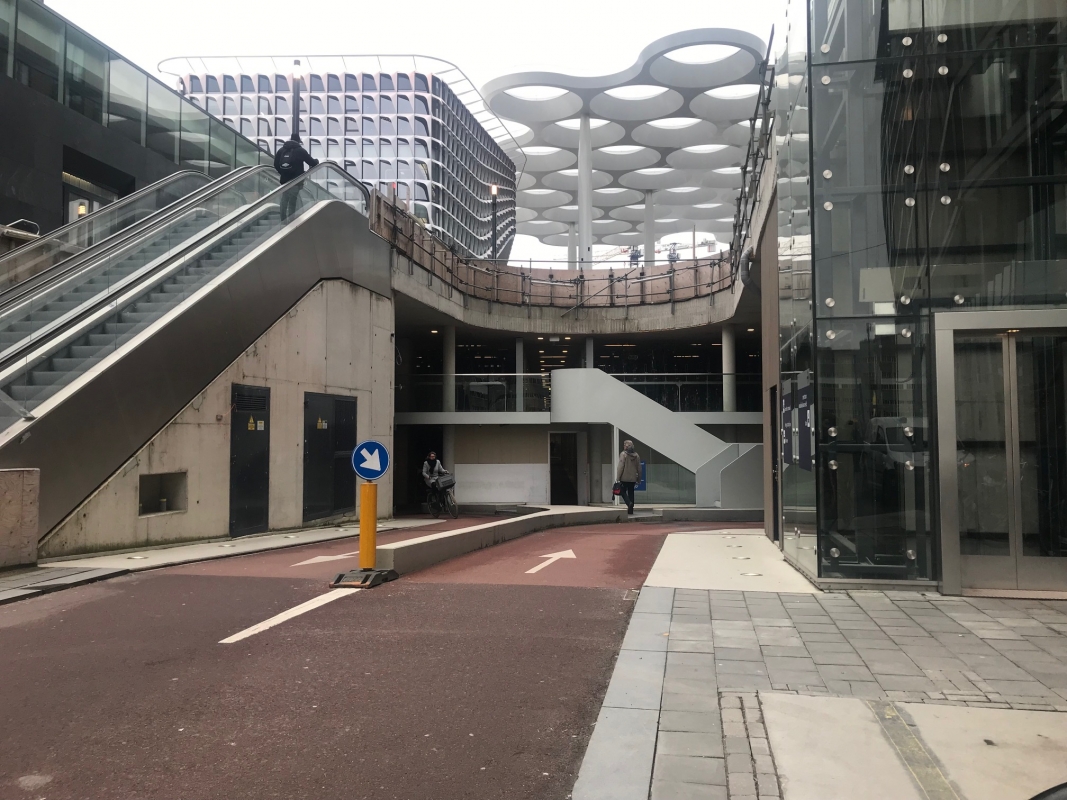 Figure 3. Just outside of the transit station in Utrech. The red paths show the way underground for bikers who wish to park and ride.

The only problem? Finding a space to park your bike! The parking areas we’ve seen are so successful that many of them are overflowing with bikes. Some bike parks are even free if you drop off and pick up your bike within a given amount of time, but many require a couple of euros. They are also covered, meaning you arrive to a bike that is dry, free of bird droppings, and out of the main path of the general public.

Bikes on transit? Not so fast..

Although the primary purpose of providing bike parking at transit stations is to incentivize transportation modes aside from driving, bike parking also discourages riders from bringing bikes onto the train. While bikes only take up a fraction of the space that cars do, 10,000 bikes on the train during rush hour would be a logistical nightmare. Many residents of the Netherlands own multiple bikes, and some stash one at their “home base” and another at their work destination. However, some riders still do take their bike on the train. Two common solutions include providing an open space at the end of a car to stash your bike nearby or utilizing a dedicated bike car. Dedicated bike cars are common during rush hour periods but aren’t found on every train.

By now you may be asking, it can’t be THAT perfect, right? Well… it’s pretty perfect. Why? If it’s not working, the Dutch proactively find a solution. Before a transit line fails, the Dutch evaluate if moving the line to a local system is a better option, which oftentimes it can be. The Dutch also quickly build up the area surrounding a transit station, creating instant ridership for the new hub.

Expansion of a station is also planned for. In our home city of Delft, a tunnel was built for four sets of tracks even though only two were planned for immediate use. Why tear up a road twice when you know your transit usage will inevitably increase in the future? Although the project was more expensive in the interim, it will end up saving millions in the long run.

Design conflicts are not just dealt with, they are met head on with creative solutions. Trains, trams, and streetcars have technical differences. They run on different sized tracks, have different heights at the door openings, and possess a myriad of other small, yet very opposing specifications. One such station outside of Delft had two types of trains running through the same station, one train with a door opening about 1.5’ above the ground and the other with an opening about 5’ above the ground. Instead of building two stations or even two levels of a station, they built a dual height platform with ramps and stairs between the two types of trains. While these are specific examples, design conflicts are prevalent within transit functionality, the Dutch don’t give up until the problem is eliminated. The result is an efficient transit system, one with high ridership, serving dense city centers that are conducive to other alternative modes of transportation such as walking or biking. 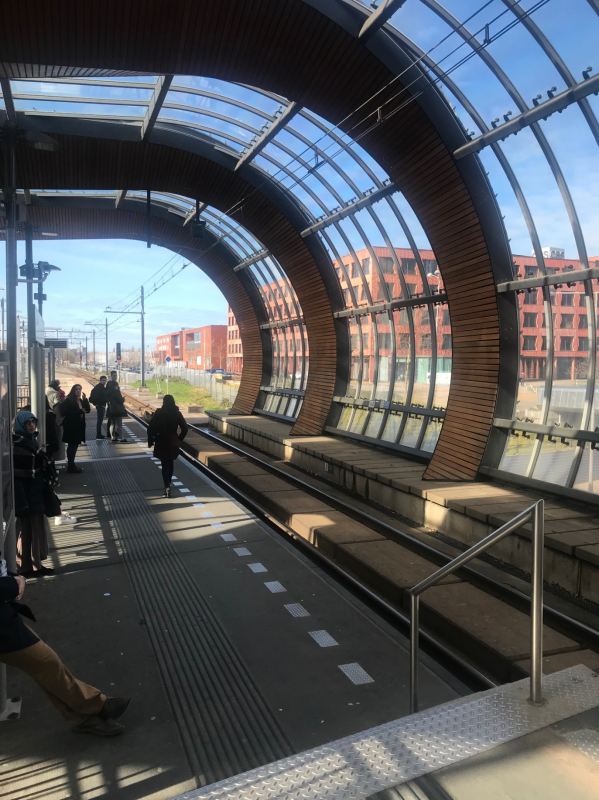 Figure 4. A train station outside of Delft with a dual height platform for two different types of trains

One last piece of food for thought

During one of our lectures this week, the speaker said something that will stick with me forever. He said that if we do not start today, we have to start tomorrow or the next day, and history has shown that we MUST eventually start. To me, this translates to the US quite well. Even though it is easy to write our country off as a car nation, cities, especially rapidly expanding ones like Atlanta, MUST act today.  Every day we put off innovation is another day we are delaying an improved, efficient, non-congested transportation system. Instead of waiting, the time to act is now.

Now, time to enjoy the last couple days of the trip (If I come back to the US at all, that is)! Check back in later for some final reflections of my journey throughout the Netherlands. 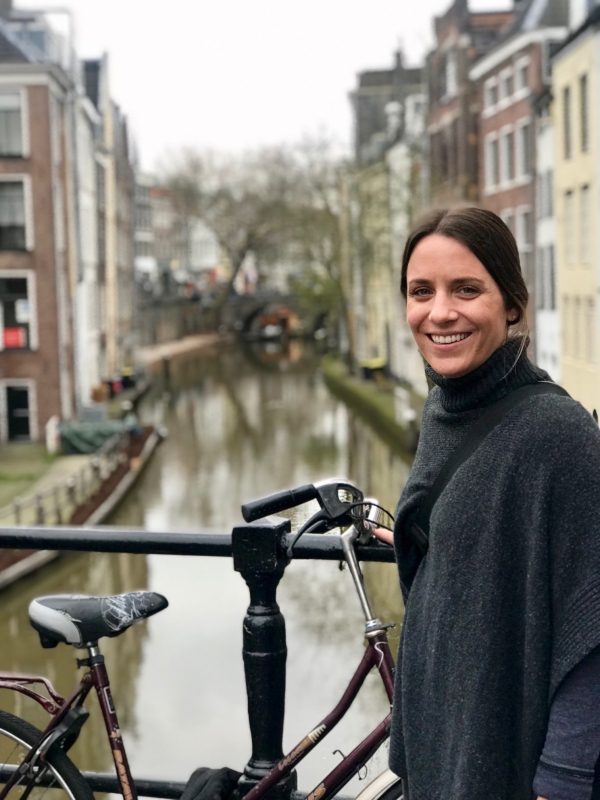 Figure 5. Enjoying my walking tour through the city center of Utrecht