Houten was lucky enough to take a stab at “city making” from a blank slate. As a native engineer, but newfound planner, I have learned that we can no longer plan new cities from scratch in the United States since we are constrained to the existing street and utility network that was formed when cities first originated. Houten has the advantage of conception during the time of the new town movement, which was prevalent throughout England in the 1960’s. The movement led to purposefully planned towns built at human scale. However, The Netherlands and the United States both experienced a surge in personal automobile ownership around this time, and as cities became more car-centric, they also became more dangerous, especially for children. Houten vowed to plan a safer town, one where the interface between cars, bicycles, and people was minimized. 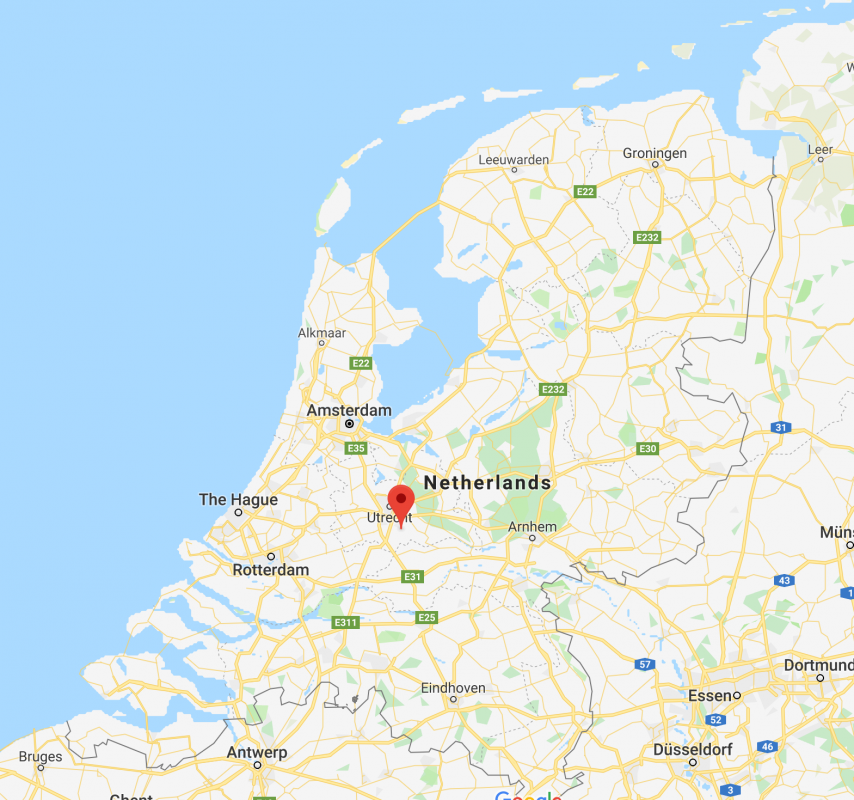 Figure 1. Reference map. The red pin shows the location of Houten in relation to other cities. Source: Google Maps 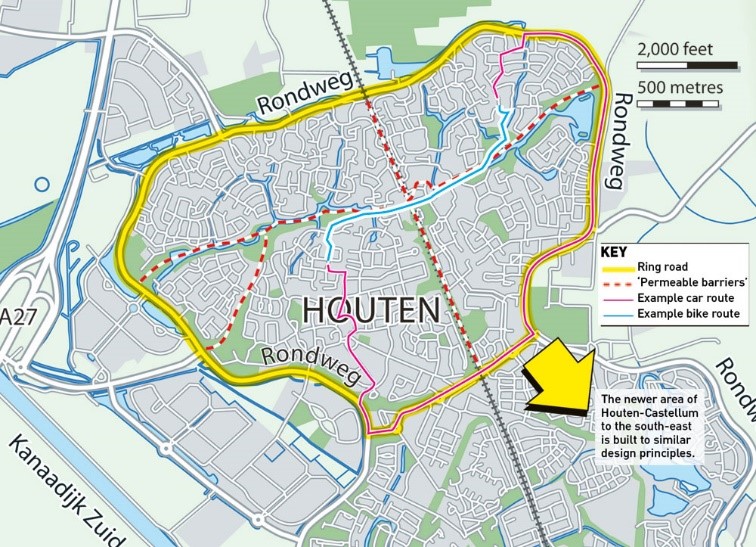 Figure 2. Map of the northern half of Houten. The northern half was the first portion of the town to be constructed. Source: https://www.cyclingweekly.com/news/a-town-built-for-bikes-32377

Rather than setting up a grid system for cars, Houten created a ring road to route traffic away from the city center. Figure 2, above, shows the initial ring road in yellow. The area within the ring road was then separated into several neighborhoods that were only accessible by car via the ring road. Setting up the network in this fashion made vehicular trips longer, and thus, less convenient. On the other hand, walking and biking between neighborhoods was made easy thanks to the vast inner network of walking and cycling paths.

A couple of decades later, Houten expanded beyond the ring road to create a similar network to the south of the existing city. The result was a rough figure 8 pattern as shown in figure 3 below. Houten, and moreover the Dutch in general, have made it a point to support transit use by creating denser nodes of development around the city centers. Thus, it’s important to note that transit stations are the focal point of both north and south Houten. 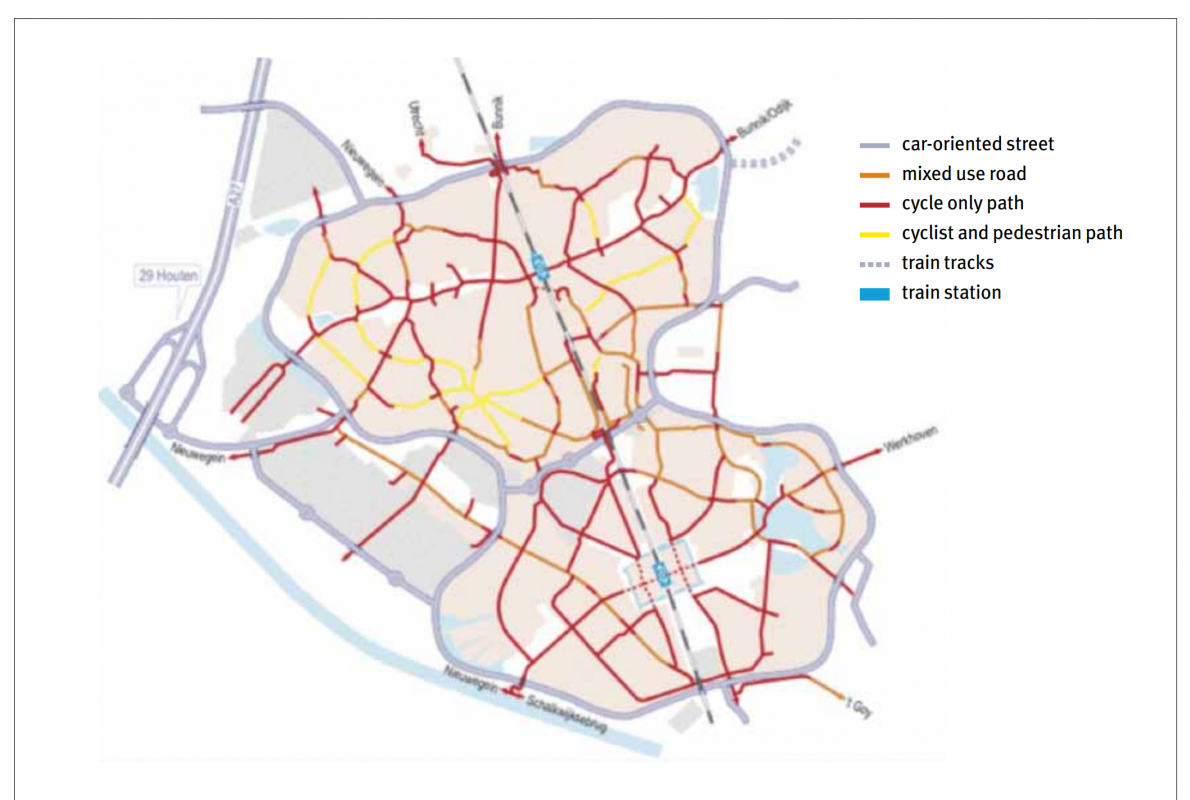 We arrived in Houten by train and were set loose to explore the town by bike. Some notable features in Houten’s plan include an abundant use of green space, an easy-to-follow way-finding system using signage and number/color-coded routes, and even a double-decker roundabout! Below are some photos of our short, but very sweet ride: 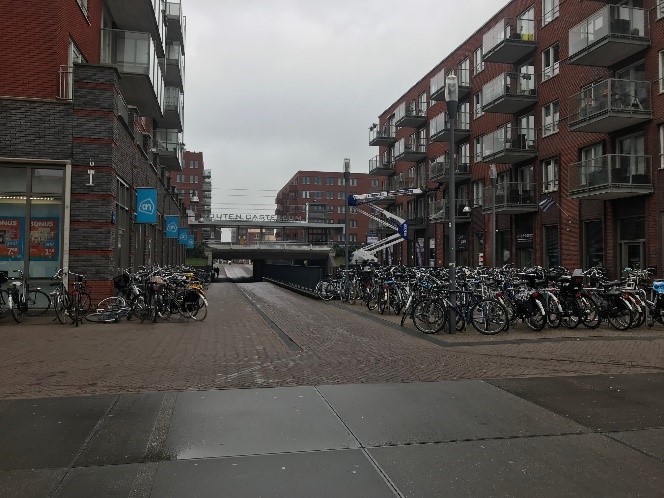 Figure 4. One of Houten’s transit stations. At some point during the trip, all of the bikes parked out front became the norm and not the exception! 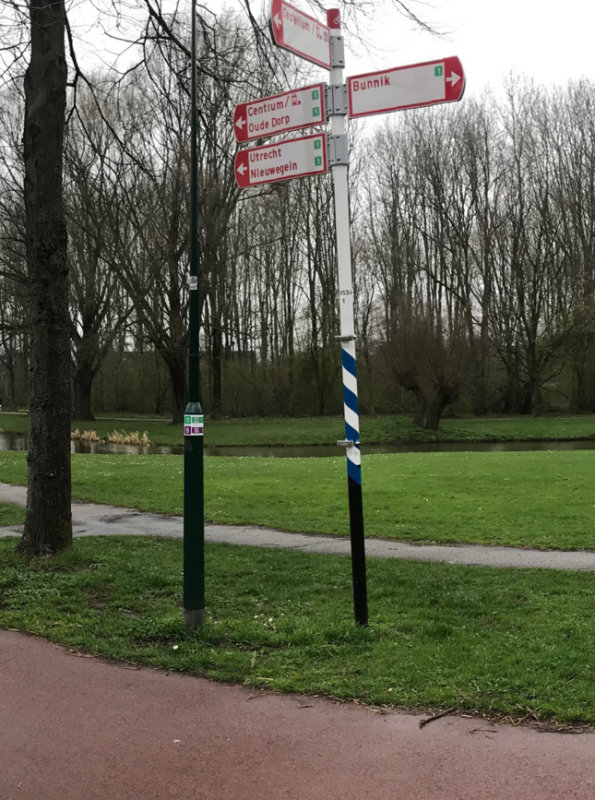 Figure 5. Examples of way-finding throughout the trail network. Notice the pole on the left has two colors of stickers, denoting the route number. 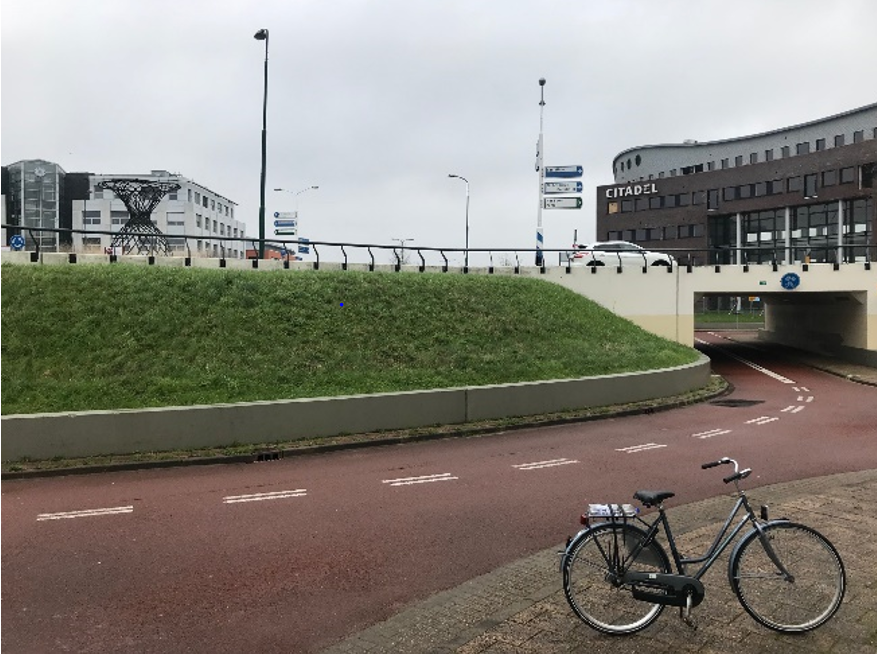 Figure 6. The double-decker roundabout. Cars zoom around the top like a typical roundabout, while bikes enjoy a two-way roundabout on the bottom level 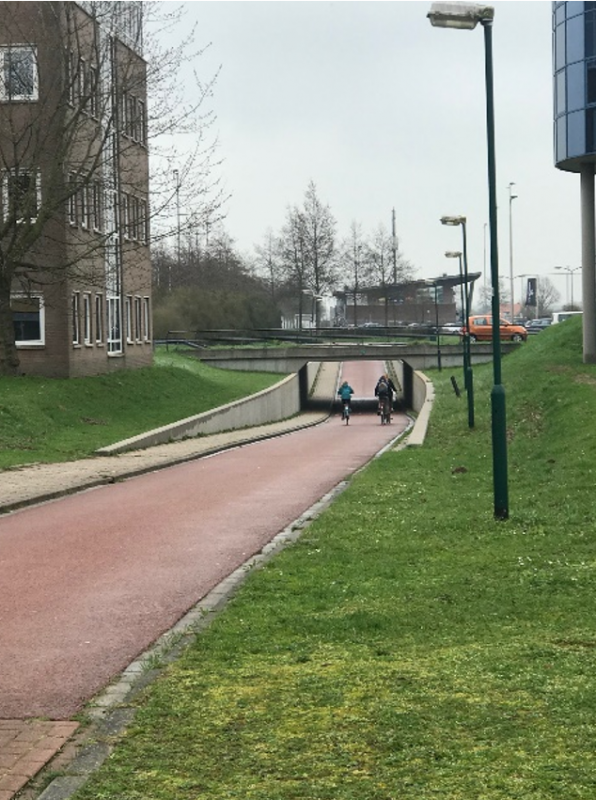 Figure 7. The underpass that connects the northern and southern portions of Houten. Notice cyclists and pedestrians are completely separated from vehicular traffic.

Will the United States ever have a Houten?

As of today, approximately 40% of all trips made in Houten are made by bicycle. Can the US mimic this type of system to increase the share of biking trips? Yes and no. As stated earlier, building a completely new town just to support biking is unlikely. Cities need an economic base from businesses and a decent starting population. Creating this scenario out of thin air would take enormous support from all levels of government. Furthermore, changing daily habits from mostly driving to mostly biking or walking is a major hurdle! Therefore, at this level, I personally don’t think Houten is a practical model for a new US city. However, I do think the Houten model can work on a neighborhood level. Instead of creating a new subdivision for cars, try to re-center the focus on bikes and walking. There are several areas along Atlanta’s metro line (MARTA) that could fit this bill. Areas along the new portion of the BeltLine could also implement a Houten-esque strategy. The point is, in America we like a proof of concept before going all in, and mimicking Houten on a smaller, more manageable scale could be the first step toward creating a more bike-friendly Atlanta.