Houten is unique in that it was mostly planned anew when it was decided that a small village would become a small city. Planners had the opportunity to design a city essentially from scratch and used that as a chance to create something new. The main goal of planners was to make a livable city, including all aspects of life into their equations. With a rising concern of the negative effects of car traffic (such as pollution, safety, and air quality), Houten decided to prioritize cycling in its city layout. It was purposefully designed to make it more convenient to travel by bicycle than by car within the city limits. An outer ring and roads leading into the city were built for car use but traveling between neighborhoods within the city was designed to be easiest by bike. An extensive cycling network was built connecting all parts of the city, making cycling an easy and safe option for all residents. 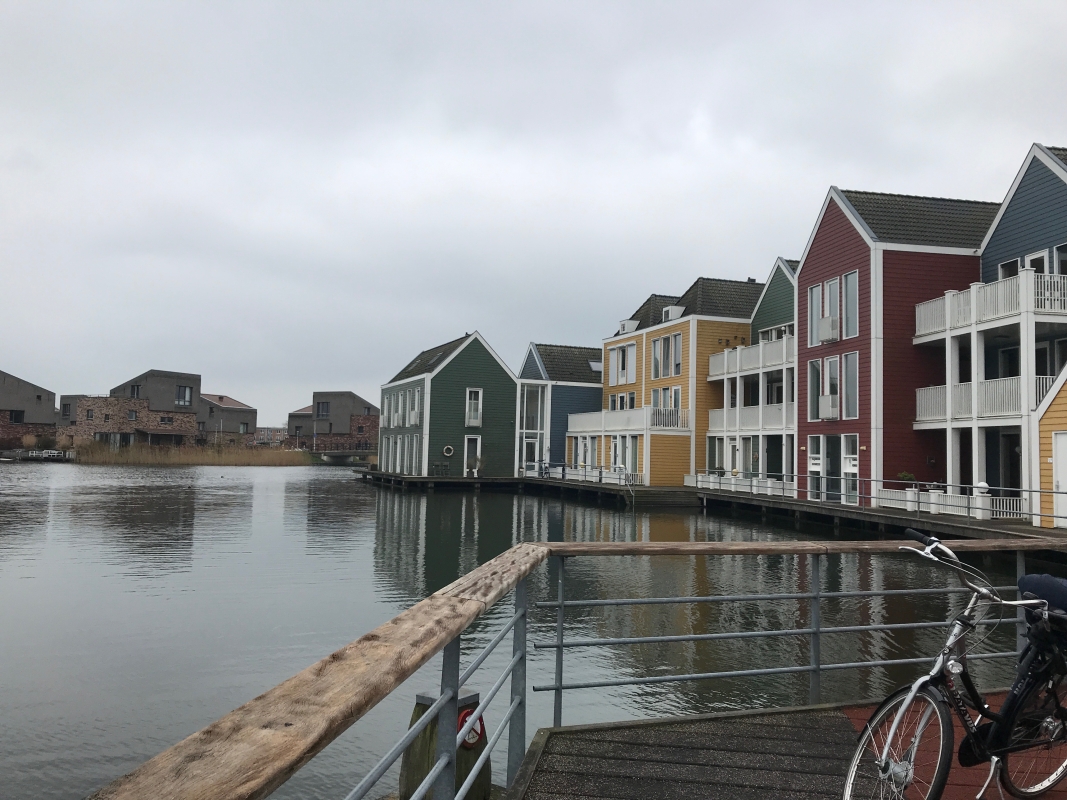 There were many examples of cycling infrastructure in Houten that help contribute to its status as “Best Bicycle City” in the Netherlands. The green belt is a network of paths that are designated solely go bike usage. There was also a two-tiered roundabout with the lower level for bicycles and the upper level for vehicle traffic. Finally, all the bike paths were in red pavement or brick, and there were speed indents (similar to speed bumps but dented into the ground) to slow motorized bikes in the bike lanes. 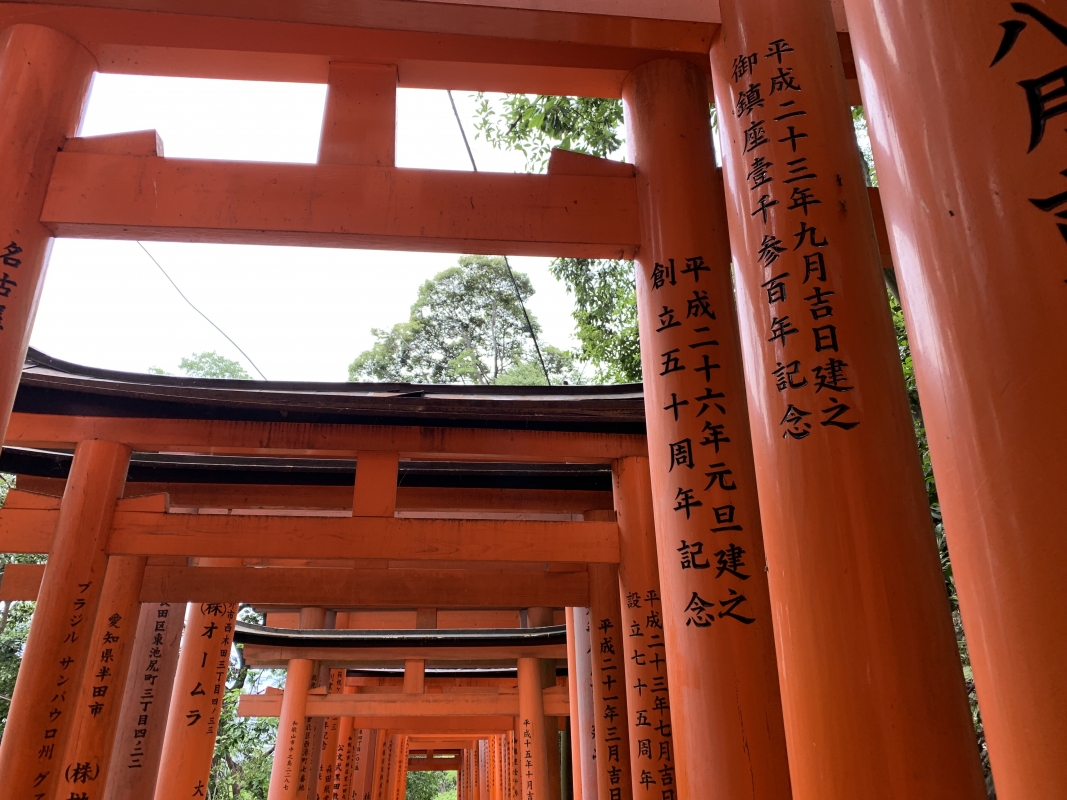 It is hard to imagine taking this approach in the US as a lot of major cities have already been built and new development is mostly in suburban areas. While suburban areas have a lot that they could learn from Dutch infrastructure, they tend to be large and sprawling, making cycling a less appealing mode of transportation. However, there is a lot in U.S. cities that could be done to transform their existing car-focused infrastructure to be more bike friendly or even bike priority. For example, giving bicycles priority on neighborhood roads by designating advisory bike lanes. This gives cyclists more space and security but also allows cars to pass through when needed. 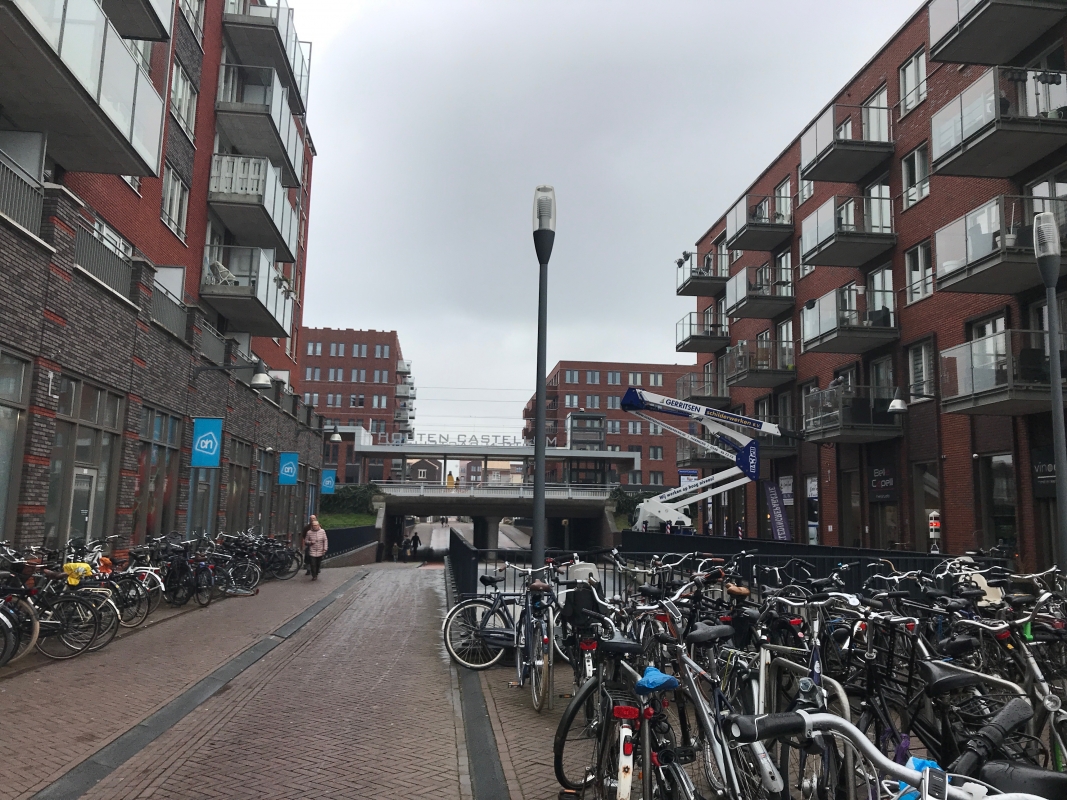 Something that Andre mentioned that I thought was interesting is that city planning is a decades-long process, yet politics often fluctuate within short time periods. With new politicians coming in and out of election cycles and changing their stances with the newest tide of public interest, it is difficult for planning to really function on a time scale required to finish a comprehensive plan. I got the impression that he thought planning should happen completely separate from public will, or at least outside of election cycles and with a certain amount of protection from the latest public fad. As someone interested in going into city planning or public policy, this raised a few important questions for me to consider: when should public involvement be solicited in city planning projects and if elected politicians are to be separated from planning decisions, how can planners get an understanding of public will? I definitely understand where he is coming from in that politicians do what they can do be reelected even if that means turning on former allies within the city, but also, I believe in the affected community having a voice in what happens in their neighborhoods. For me, Houten was a really cool example of a city that had a vision and was able to follow through with it and learning more about how they accomplished their vision gave me a lot to think about.