In my opinion, bike facilities in Atlanta range in terms of level of comfort. This level of comfort obviously depends on the skill of the rider, but the bike facilities in Atlanta definitely range in terms of separation/protection from vehicles, speeds of vehicles, and other factors. We witnessed this range during our bike tour of the city last week, which is shown in the figure and described below: 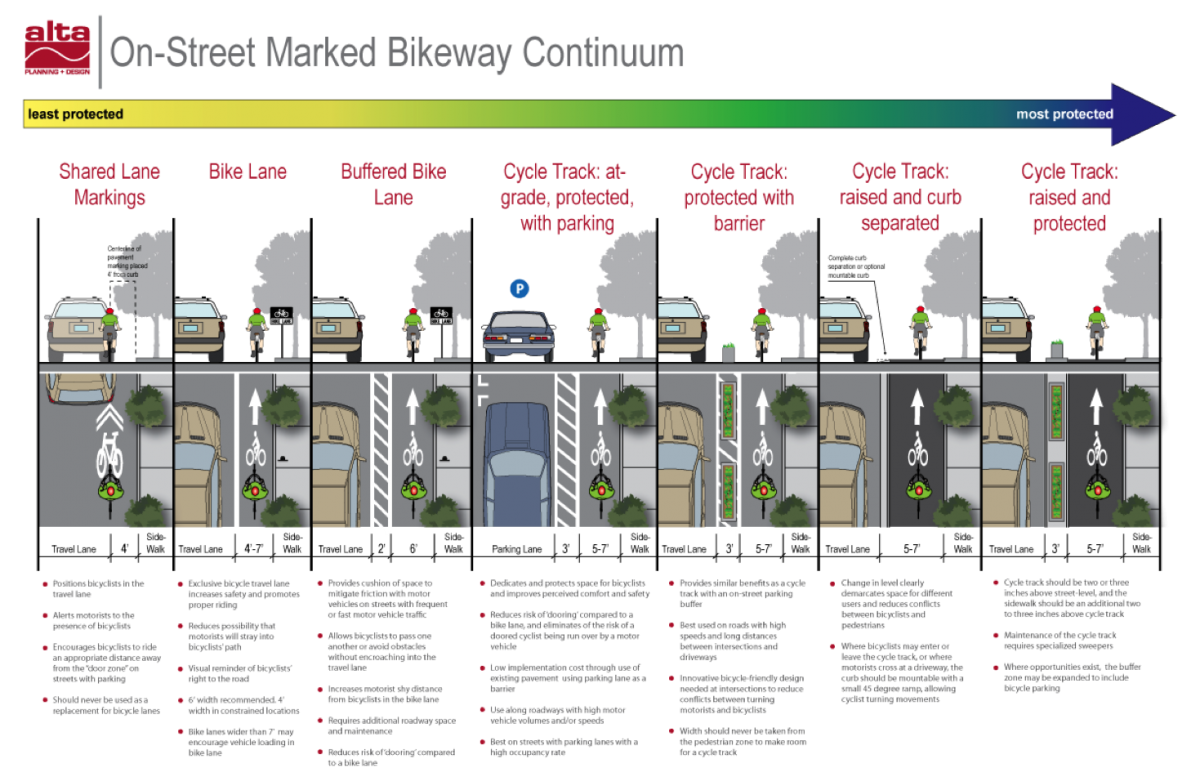 The most comfortable facility along our route was the Eastside BeltLine—a multi-use path that cuts through the city along a repurposed rail line. What made this the most comfortable facility is the fact that it is completely separated from traffic, which means bicyclists don’t have to worry about cars zipping by within a few feet of them, and they rarely have to worry about the any intersections with cars. I think that most people in Atlanta, regardless of age or ability, would feel safe riding on the BeltLine. 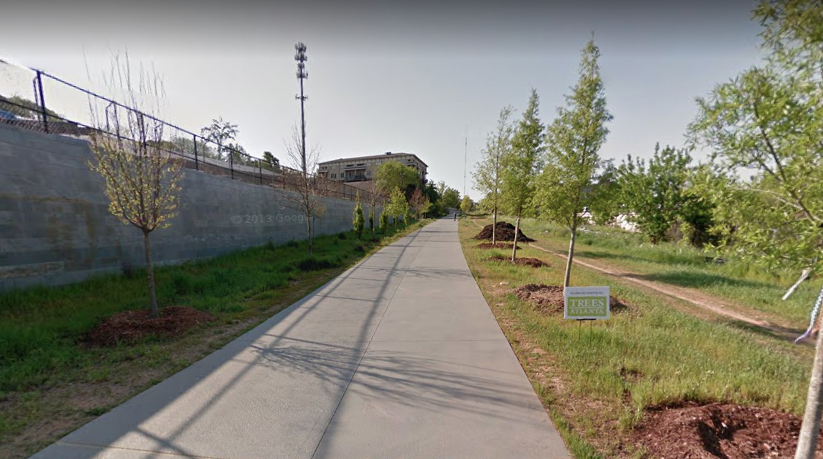 The second most comfortable segments of our ride took place streets with low levels of traffic stress. Traffic stress refers to the amount and speed of cars on a roadway. Generally, streets with low levels of traffic stress have speeds of less than 25 mph and volumes under 1000 vehicles per hour. On these streets, even though the bicycles aren’t separated from the vehicles, bicyclists feel safe, as cars aren’t common, and they are slow if they are present. I think a majority of people would feel safe biking on this type of street. 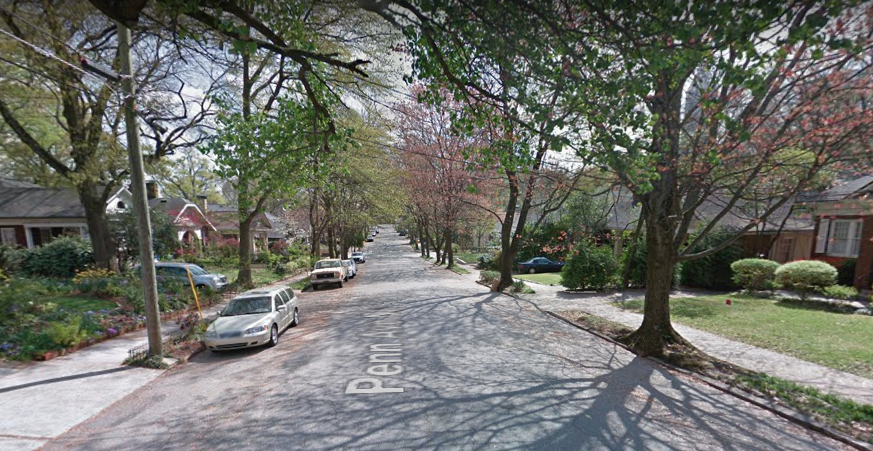 On our tour, we also rode on a couple two-way cycle tracks. These facilities offer some protection from vehicles, but a hesitant rider might not feel comfortable on them. This is due to the fact that the protection (at least in our case) is plastic bollards, which doesn’t stand much of a chance against the vehicles that are only a couple of feet away. Additionally, at intersections, the cycle track ceases to exist, which may make the rider feel vulnerable.

The last type of bike infrastructure we rode on was the traditional bike lane. Even though the bike lanes segregate bikes from vehicles, using one can still make a bicyclist feel vulnerable. There is no protection from vehicles, and they are driving very close to you, which can be intimidating. Additionally, vehicles don’t always respect the bike lane, as oftentimes you will encounter a driver using the lane as a temporary parking spot. Therefore, bike lanes are probably the least comfortable type of bike facility that we encountered.

Bicycling in the U.S. vs. the Netherlands

The Dutch view bicycling differently than we do here. In the Netherlands, bicycling is a mode of transport that should be used by all, rather than just those who are brave enough. This is why their infrastructure separates bicycles from other modes of transport, and the relaxed culture of bicycling leads to people of all ages, genders, fitness level, and even clothing type to utilize the bicycle as a means of transport. In contrast, here in the U.S, bicycles are seen as a vehicle, and therefore should be put in the same right-of-way as cars; sometimes bikes are mixed into car traffic and sometimes they’re right alongside it. This makes biking a more serious activity, forcing riders to try to keep pace with traffic, which reserves it for people who are physically fit and brave enough to ride. This juxtaposition is exemplified at intersections. In the U.S, bike infrastructure tends to stop at the intersection, which leaves bicyclists in a vulnerable position. In the Netherlands, however, bikes are given protected areas to wait at intersections, and they have designated lanes at the intersection, which are usually colored to make motorists aware of their presences. 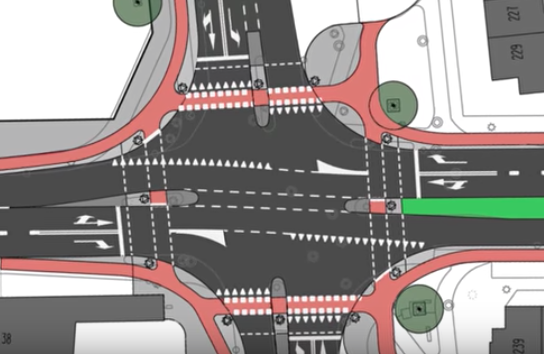