Can I bring my bike on it?

For Dutch planners, failing to integrate bikes into other modes of transportation is kind of like going to work without your pants on. It’s bread and butter; the sum of forces equations of planning; the pick and roll of transportation engineering. I can think of a few examples. One is their bike parking at train stations. Gotta catch the train? Cycle to the station and throw your two wheels in a bike parking deck with more spots for cycles than all of Atlanta. It’s safe to say they’re extremely prevalent over here (as in, we saw one on pretty much every single tour), and they’re all quite seamlessly built into the stations. In Delft, you simply ride into the parking deck, lock your bike up, and walk directly into the station to scan your train card and take an escalator to the platform. For people who would rather take their metal steed with them, bringing it on the train is also an option. There are designated bike cars for people to do this, and it was very helpful to the few of us who biked from Delft to Houten. If I had to ride my bike all the way back, Dr. Watkins might be burying me right now. 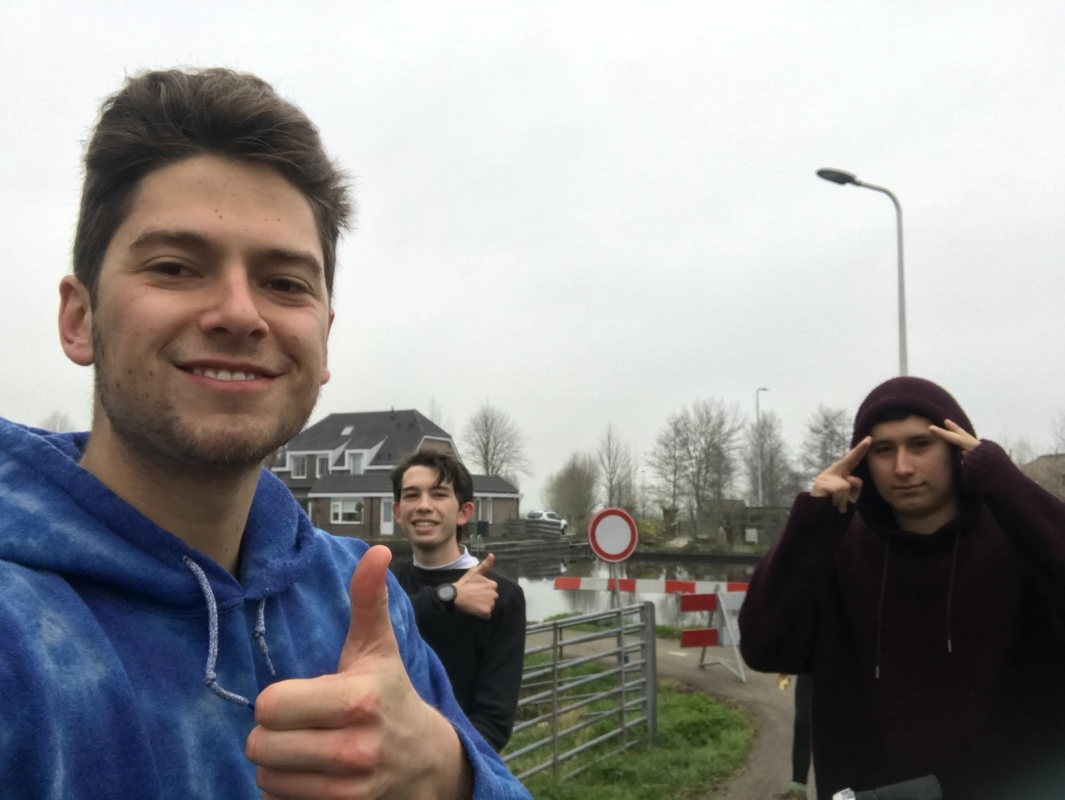 On heavy rail, bringing your bike on board is pretty simple. There are special elevators you can use to get yourself to the platform, and then you just board the correct train car with it. A special, slightly more expensive ticket will allow you to do this. Or, you can be a tourist and fail to know any better and just use your normal ticket. Oops. But anyways, that whole process is pretty simple. I will say, though, that bringing bikes on light rail isn’t nearly as feasible as it is on heavy rail. As convenient and plentiful as light rail is, there’s simply not enough room in the cars for anyone to comfortably fit their bikes on board. There’s usually only 1 spot or so per car. Some light rail stations have bike parking, but more do not. Typically, though, light rail is located within walking distance from urban centers. 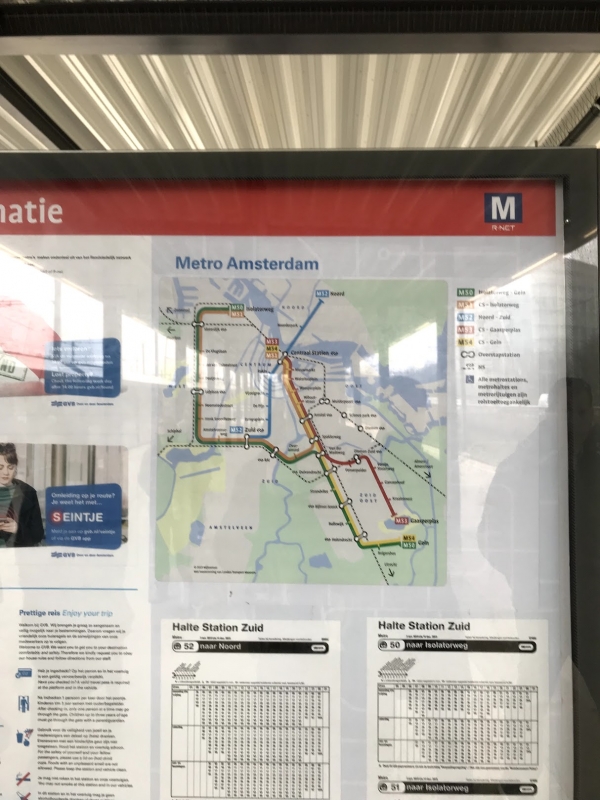 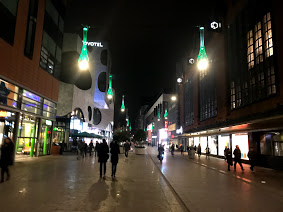 Figure 3: A "carless" street in The Hague (possibly my new favorite city). Note the light rail, all of the pedestrians, and the cycle tracks as well!

In Amsterdam, ferries run frequently across the river to ship people from central station and back. In true Dutch fashion, anyone on a bike can roll up onto the ferry and be easily transported to the other side of the water. Ferry-bike transit is definitely the smoothest and easiest. Most cities, however, don’t really have as much a need for a good ferry system, so this aspect seems unique to Amsterdam. 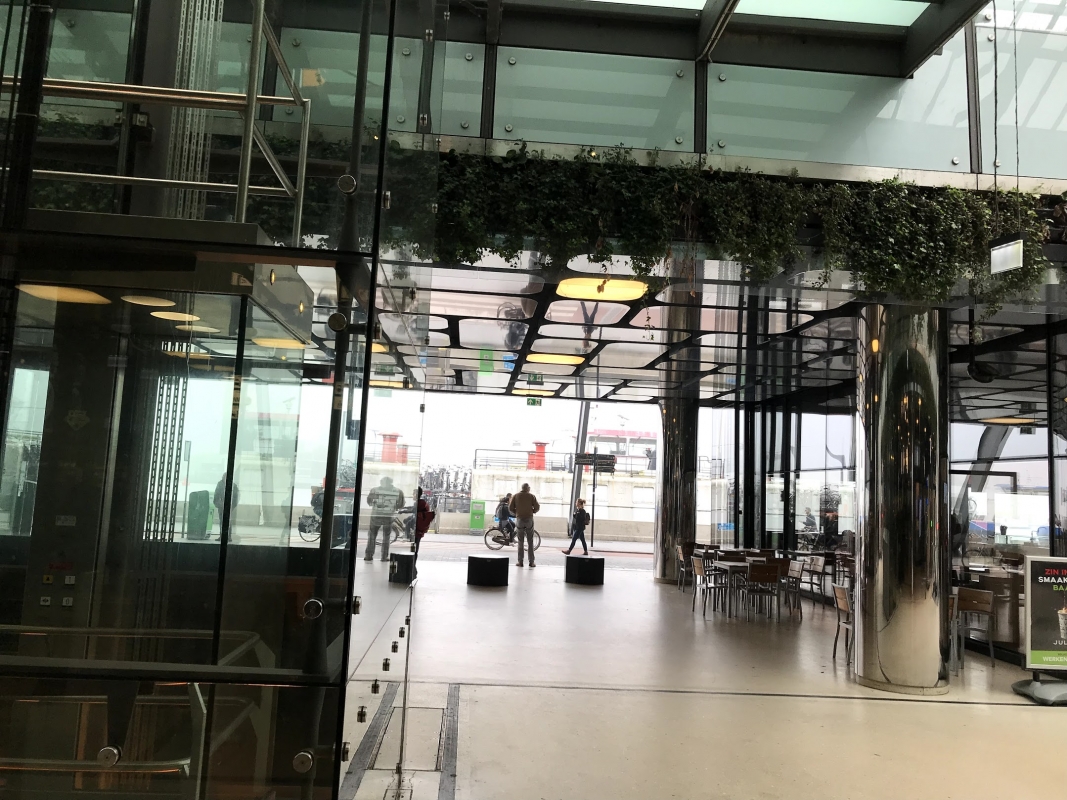 Figure 4: A ferry outside of Centraal station in Amsterdam. Check out those bikes on board!

To call the Dutch efficiency-oriented in their transit planning as a pretty gross understatement. Dutch planners live and breathe efficiency, and that was most evident when the planners in The Hague were detailing their transportation plans, their measures for determining effectiveness, and their progress throughout the past few years. There is all kinds of technology at intersections to help keep track of how many vehicles or bikes pass, and what their wait time is. This helps them run simulations and find solutions for when intersections become too congested. In many cases, they were able to implement small design changes that helped improve efficiency, and they were all based on the data they collected.

Overall, Dutch transit is very efficient by American standards. In fact, it pretty much blows it right out of the canal. Trains always arrive and depart on time; trams are quick in unloading and loading; biking is essentially always a viable option within a certain distance. Why is that so? How have they done such a good job with all of this? The answers are certainly complicated, but one thing is clear as day to me: the Dutch don’t mess around when it comes to planning and transit. 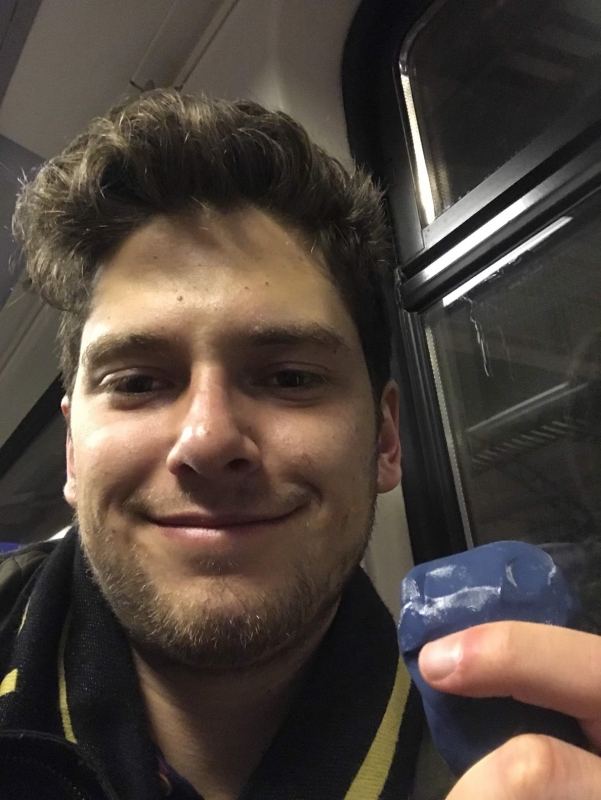 Figure 5: Unrelated to the post, but here's me with some putty I got from an arcade in The Hague. I beat the top score for a basketball game and got 500 tickets. Big highlight of my trip for sure!