The Dutch design prioritizes bikes. While biking to Rotterdam, we biked on a protected cycle track for most of the trip. We could go as fast or as slow as we wanted and never had to stop until we reached signalized intersections. When we did have to share a road through a bike lane or simply shared street, it was clear that bikes had the priority and cars always had to yield to them. Never did I feel unsafe or uncomfortable and never did a car zoom by me.

The Dutch design provides signals for bikes separate from car signals. This major difference creates a two phase left turn. This left turn may take longer than a left turn if a bike was in the left turn lane, but is much safer. Bikers do not have to switch multiple lanes to make the left and also never have to stop for a right turn. The United States design values pure speed over safety, but the Dutch design maintains both and allows for users of all ages. 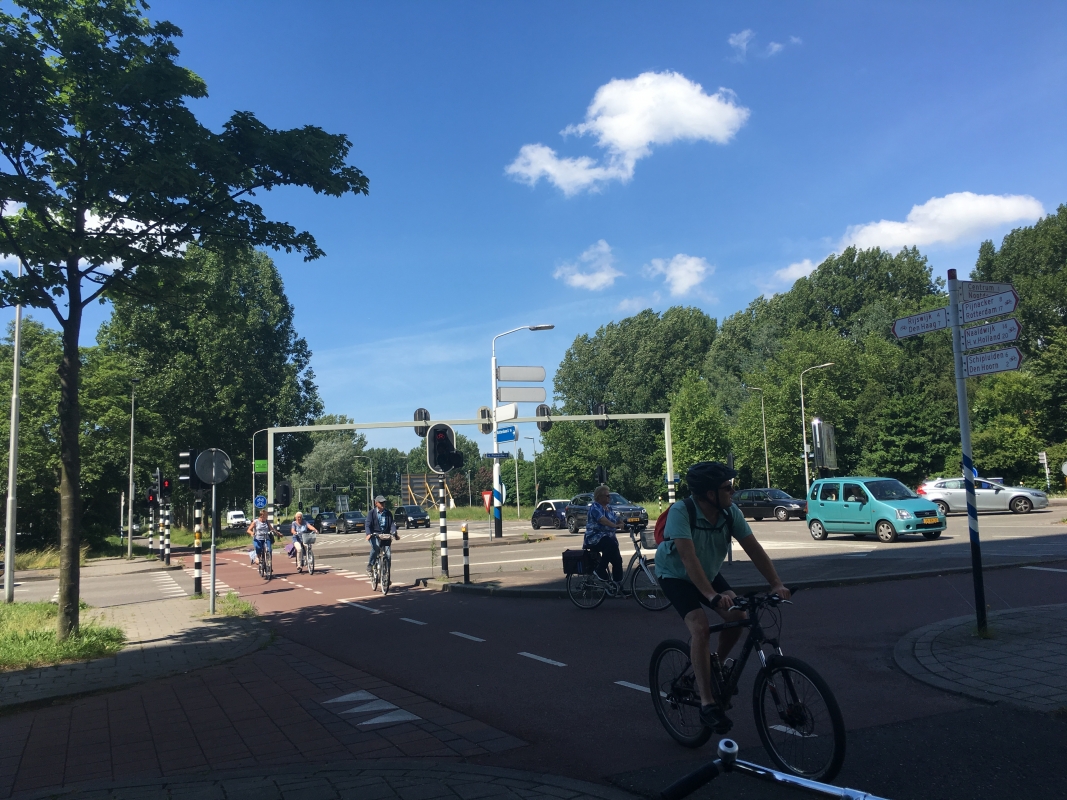 Figure 1: Signalized Intersection in the Netherlands

Biking through the Netherlands, I've seen people of all age biking and biking comfortably. The ages range from as low as 3 to as old as about 80. Only the track cyclists or young children wear helmets. Everyone is comfortable while riding and people of all cultures ride bikes. The culture definitely helps promote cycling and the infrastructure helps maintain the cycling culture. It seems to have created a positive feedback loop: as the culture would grow, so would the infrastructure and as the infrastructure grow the cycling culture becomes stronger and stronger. America is nowhere near the level of possessing a positive feedback loop for cycling, but hopefully one day it will be there.