Biking in Atlanta vs. the Netherlands

As a more confident bicyclist with some experience biking in Atlanta and other cities, I felt very comfortable on the bike tour; however, I doubt most people would feel as safe and comfortable as I did. Additionally, we rode on the best parts of Atlanta’s bike infrastructure which always consisted of at least a bike lane. Other parts of Atlanta, especially on busy streets with “sharrows” or no bike markings at all, are much more intimidating to me and, I would expect, are likely a main reason some people do not bike much in Atlanta. Figure 1 shows a "sharrow" on 10th Street that is, from experience, one of the more intimidating bike routes to ride on. In the back of the picture on the left is the cycle track, which is much more comfortable to bike on. 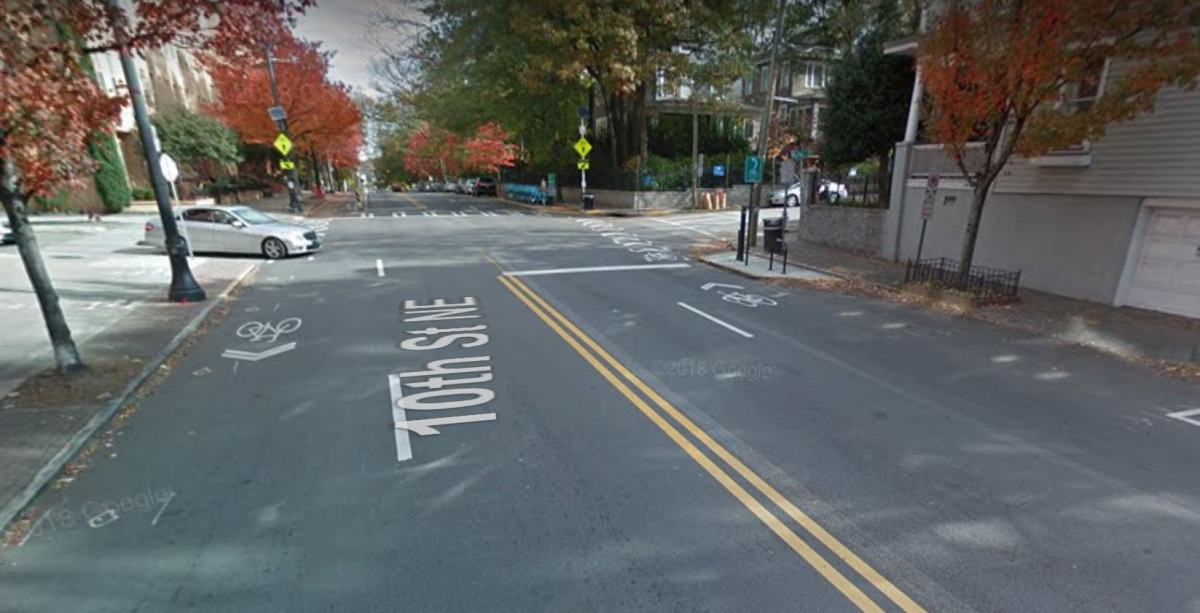 There was one moment in the bike tour as we were going through an intersection that I felt a little nervous that the car to my left was closer than I would have preferred. There was also a time when we had to stop at a signal on an uphill, which made starting up when the light turned green very difficult. These challenges were present in downtown even with bike infrastructure. I noticed that the cycle track leading from downtown to campus was where I felt safest, with the exception of the BeltLine, because there was a barrier from vehicles and there were bike signals. Figure 2 shows this cycle track and the curb separating the vehicle-way from the bike-way. 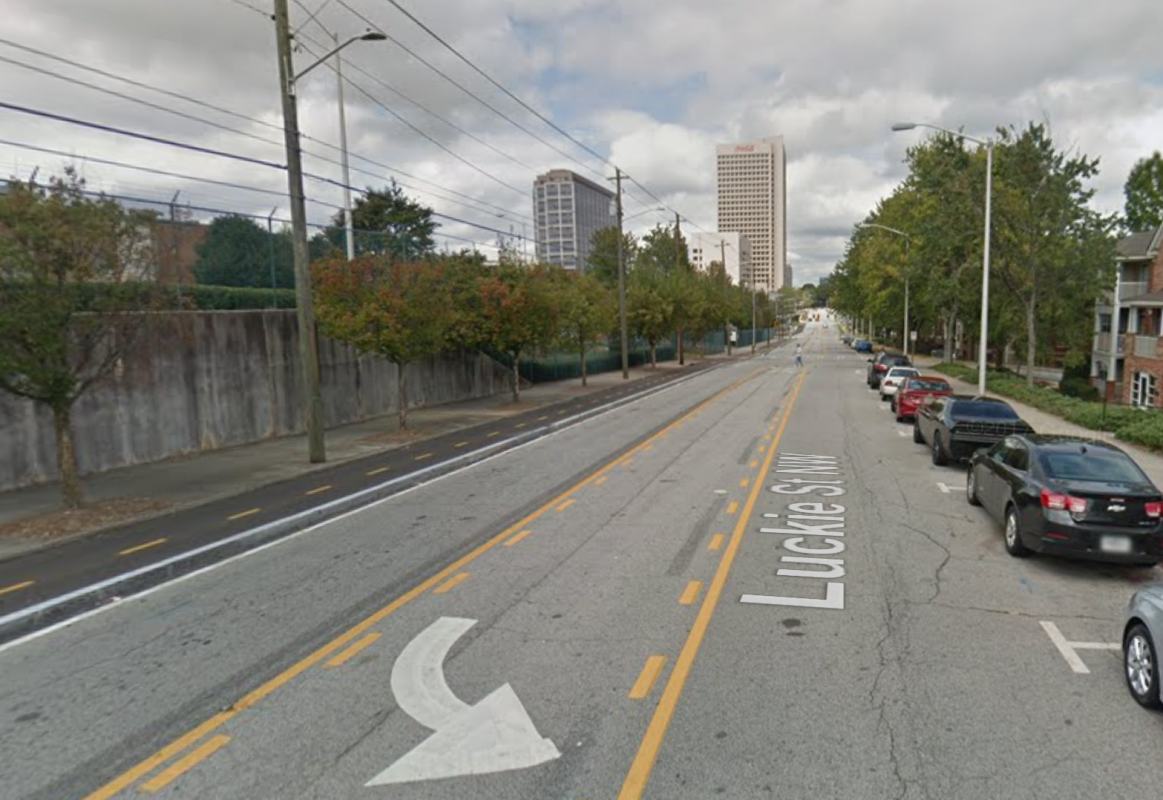 Cycling Infrastructure in the Netherlands

After watching some of Mark Wagenburr’s videos on YouTube, it became obvious that biking in the Netherlands is much more casual, comfortable, and ordinary than in the United States. In the U.S., we tend to bike in athletic clothing and ride racing bikes because we feel like we are trying to keep up with vehicle traffic (Wagenburr, 2013). In the Netherlands, people wear their clothes for work or school on their bikes. I feel like biking is the Netherlands version of walking in a way (Wagenburr, 2010). In the United States we perceive biking as something only as group of fearless people do, but in the Netherlands, anyone can bike, including children.

Beyond the separated infrastructure for their bikes along roads, the Dutch build intersections that make sure bikes are visible and vehicles have space to yield without blocking other traffic. The Dutch designs also make sure that there are either physical barriers or excess space between bicyclists and motorists. This varies from the U.S. in many ways, but particularly that in the U.S. we expect bicyclists to act like motorists at intersections by intermixing with the traffic. (Wagenbuur, 2014)

I found the video about the history of biking in the Netherlands to be one of the most interesting I watched. While the 1970’s oil crisis had an impact on creating bike policy, it was really the activism of citizens, once they realized how many bicyclists deaths there were, that created a movement to design safer infrastructure. It was after protests and civic engagement that policies went into effect to create the biking culture that the Netherlands is known for today. (Wagenbuur, 2011)

I think the United States has been more attached to their vehicles than people in Europe, especially in the Netherlands. There are a few reasons for this, one being our limited public transportation outside of buses and another being our vast suburb culture. If you look at cities like New York and San Francisco, there are more people using transportation modes outside of cars because areas are densely populated and the public transportation systems are close to those of cities like London and Paris. In cities like Atlanta and New Orleans, there aren’t as many alternative modes for most people and many people live in suburbs, so they choose to or have to drive. I believe that this car-culture is why we haven’t had a movement pushing for policy changes like there was in the Netherlands in the 1970’s.