In a categorically "good" transit service, all people are able to get from one desired point to the next: quickly and safely…and, in context with our learnings from INTA 2050, transit today also shouldn’t affect the ability for future generations to have safe and accessible transport. From this interpretation, the goodness of transportation is simple to conceptualize. Developing a good transportation system, however, is much more difficult, which I've discovered today especially.

From a basic standpoint, how do you successfully move the mass amount of people that make up Tokyo ?

How do you encourage people to live healthy and mobile lives?

How do you make public transit safe for young children and accessible for persons with disabilities?

How do you protect women from sexual assault on their way to work?

How do you prevent suicides by train?...and much more.

From this, transit is really a multidisciplinary system. When you unpack what it requires for everyone to feel safe, and everyone to get where they need efficiently, it's incredibly overwhelming.

But overwhelming is certainly the Tokyo rail system. 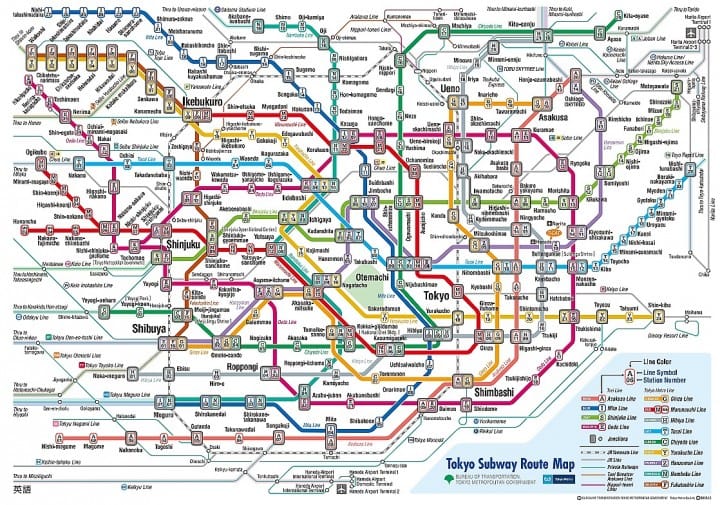 Almost all of Japan is fully-controlled rapid transit, which allows people to move from stops at a time completely removed from interfering traffic. I experienced this several times on the tour today, through multiple forms of transit: rapid rail, monorail, and automated guideway. In this experience, I found that Tokyo has an amazing transit system that's still improving and is seeking to answer questions of user experience and sustainability that I've never known of other cities to do.

My immediate amazement was by the efficiency of the rail system. I never waited more than five minutes for a train, and we rode a combination of express and local lines which allowed us to travel both short and longer distances without having to wait for many other stops. Today made me realize more of the sheer size of this city's population; trains typically ran every few minutes and were still packed with people. And these people were of all ages, indicating the inclusivity of this service. I saw several people offer their seats to older passengers, and later in the day, I found myself riding on a women-only car, which helps increase gender-oriented safety. 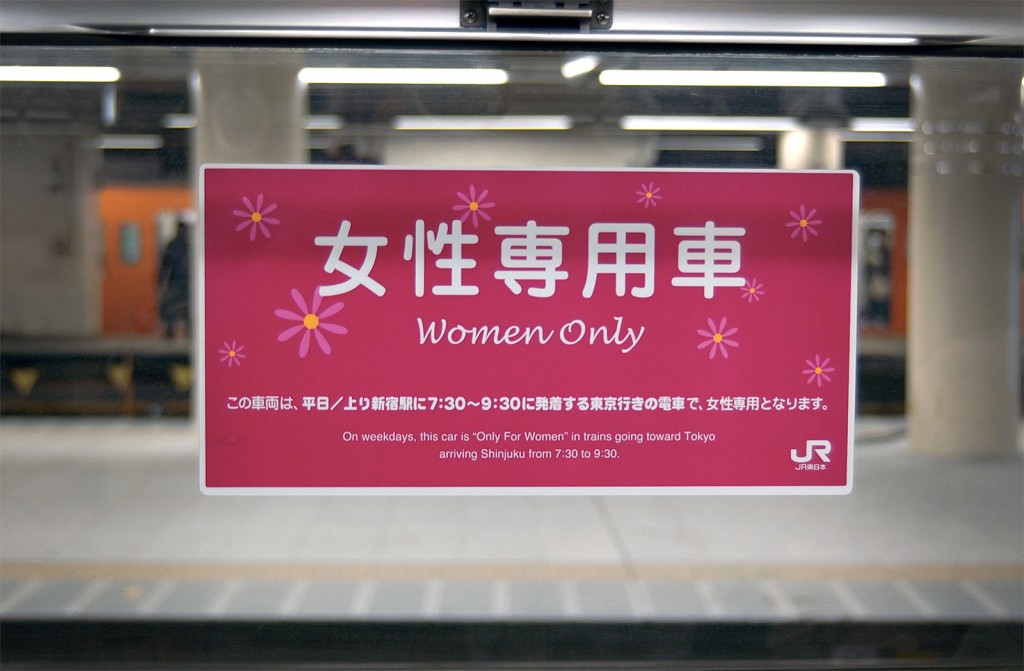 Having no knowledge of Japanese, I found that this system is also still fairly easy to navigate; all trains are alphanumerically designated and with its compatibility with apps like Google maps, I can find the quickest route and the specific trains I need to switch to. Beyond efficiency, what I was the most amazed by was how this city has made transit a lifestyle. As we rode the monorail, I noticed seats facing each other filled with people chatting on their way to the airport.

Later, at Tokyo station, I saw Transit-Oriented Development at work as we entered a station with 14 floors of retail. I was able to spend some time there the following day at "Character Street" and "Ramen Street": two hallways filled with stores for the best gifts and meals. By this, Tokyo has developed a whole economy around their public transportation. This lifestyle is also created through aesthetic. Like a standard Japanese home, the railway stations are pristine: no trash, lots of light, and beautiful commissioned artwork throughout. I learned that the art choices here are more than just beautiful. Incorporating blue light into some stations is a form of suicide prevention as the color psychologically makes humans happier. These small details could save lives.

I hesitate to say that Japan has a perfect rail system, because I've only experienced it for a few days. That being said, I've yet to find any fault to it in my experience and am in awe of the efficiency and lifestyle that I discussed above. Now I have a better sense of how to get around here, and am excited to try out new forms of transit, such as the Shinkansen, in the following week.